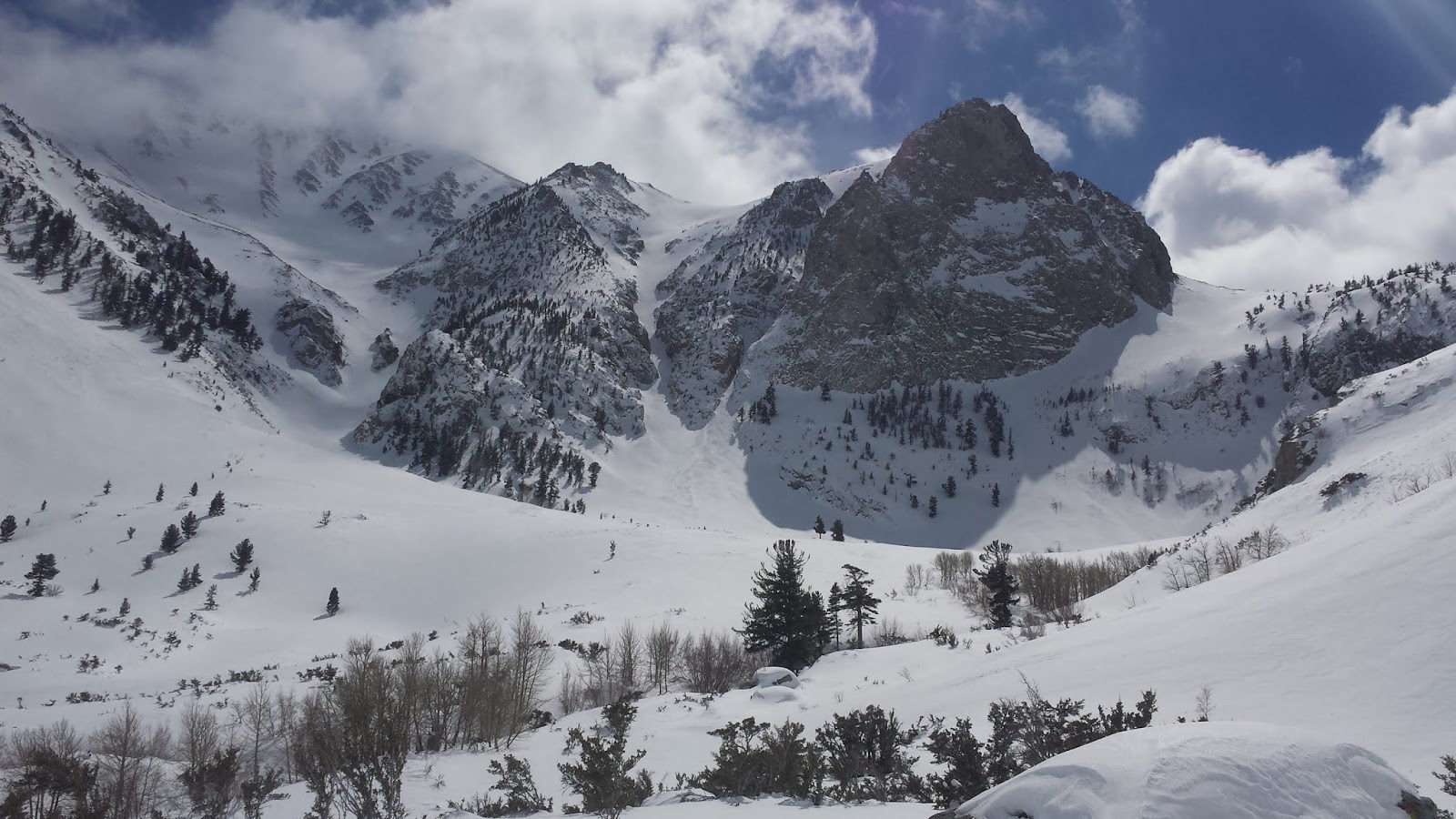 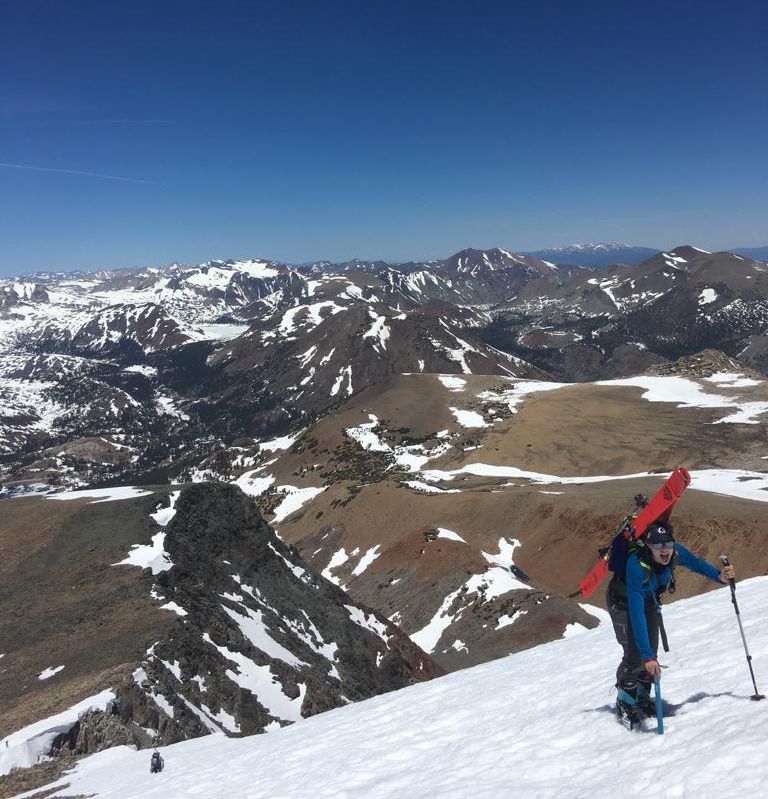 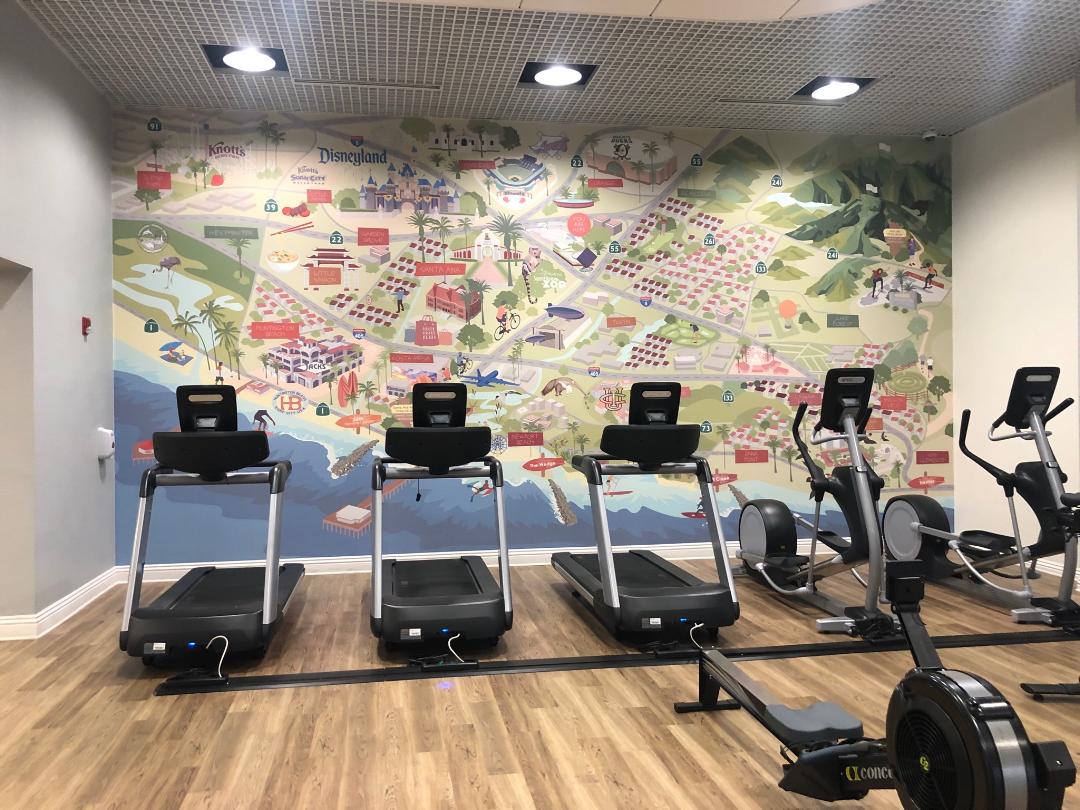 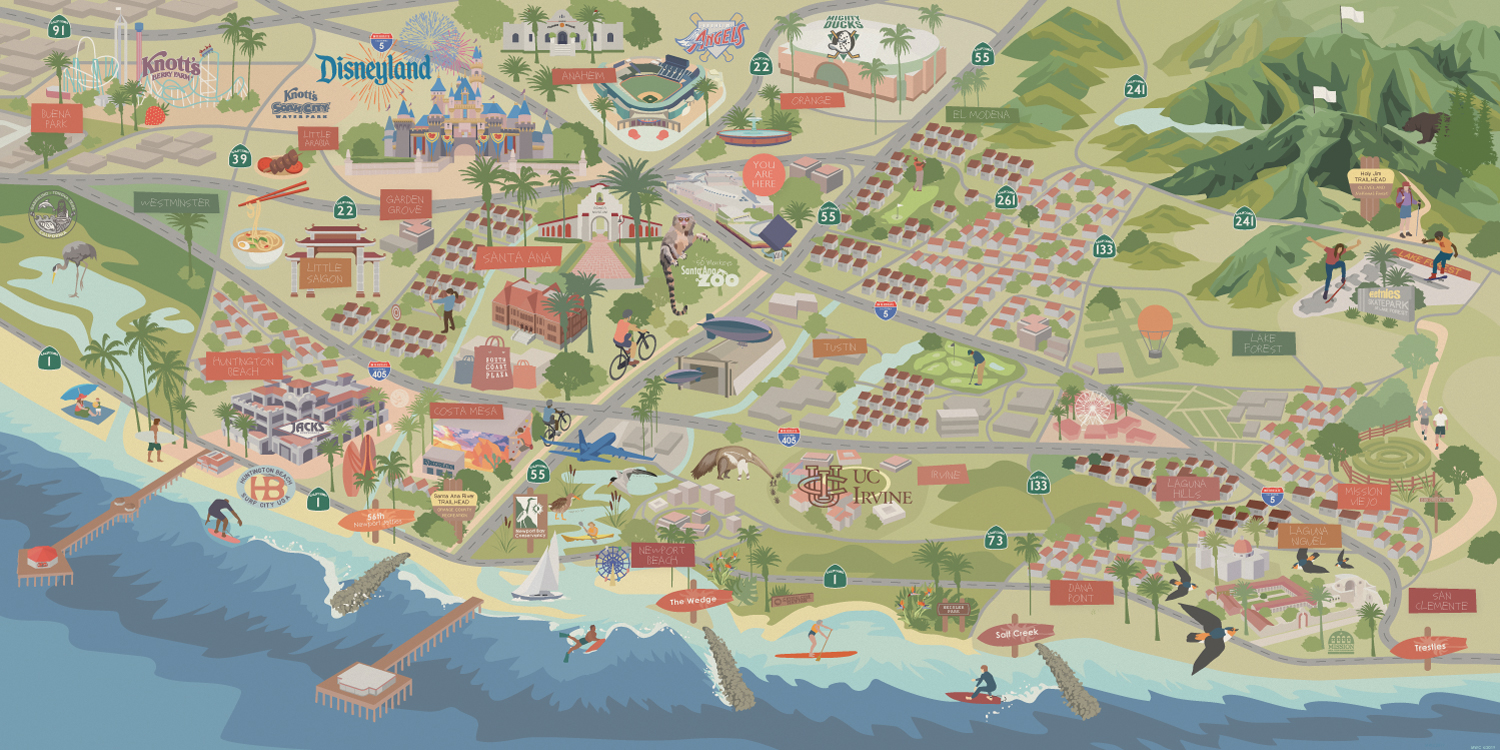 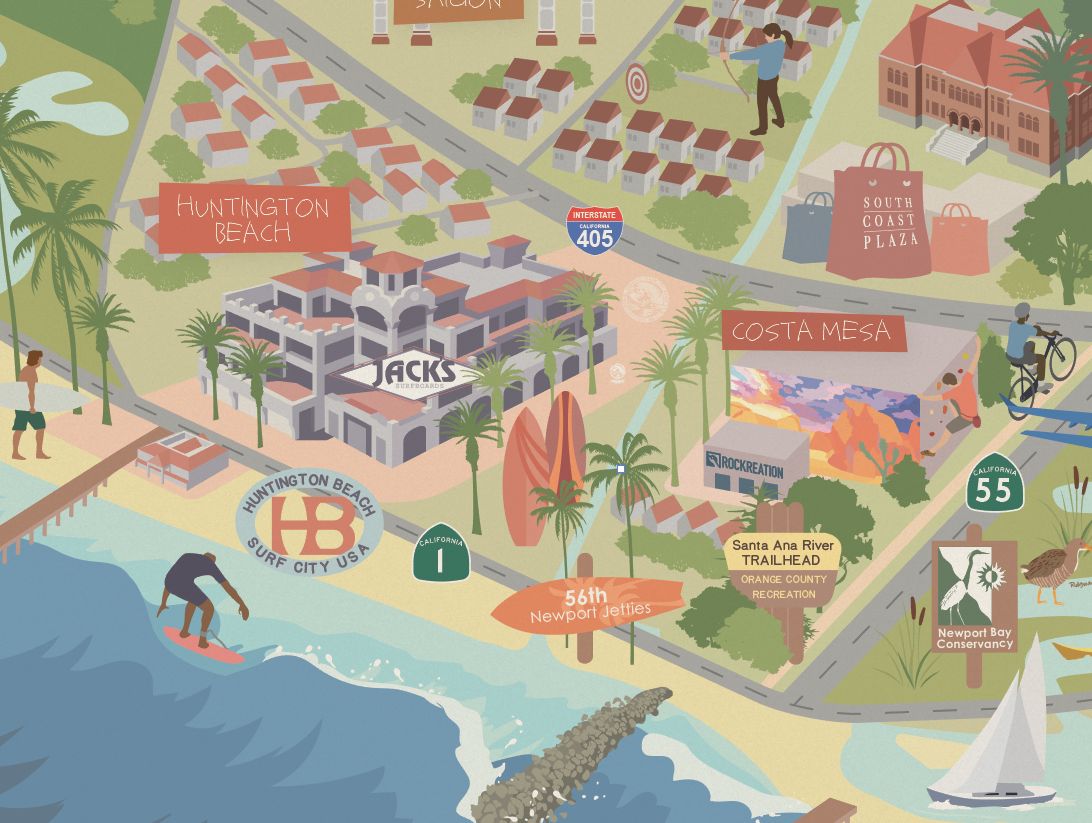 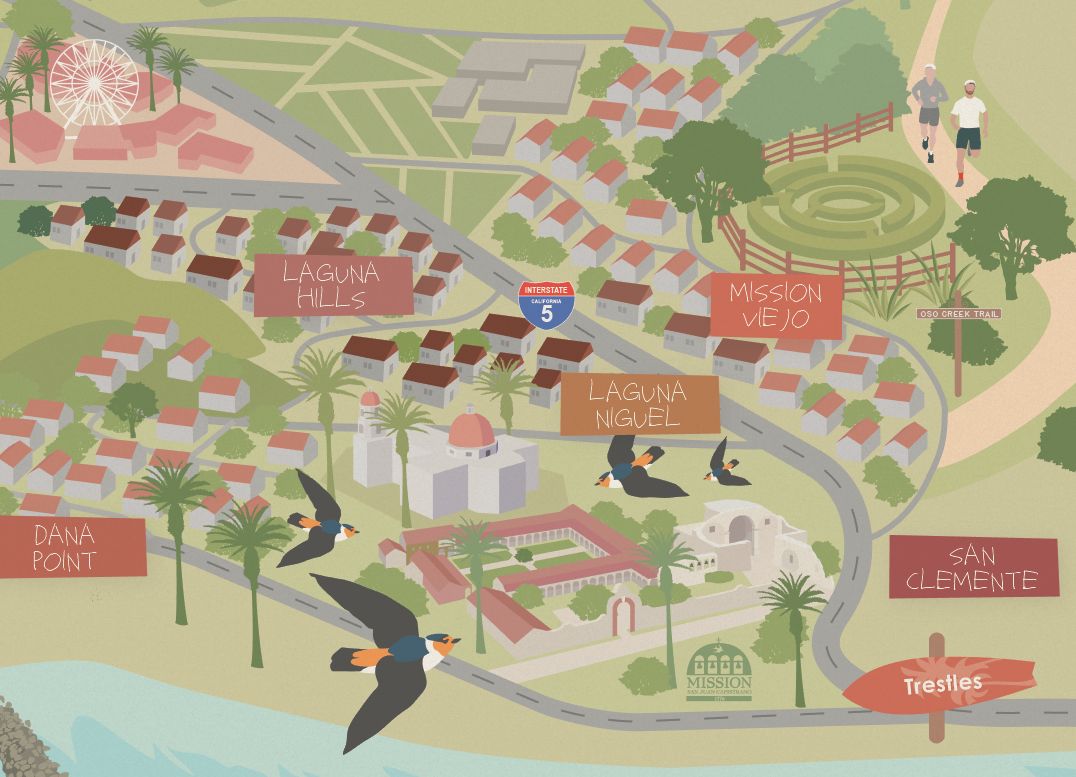 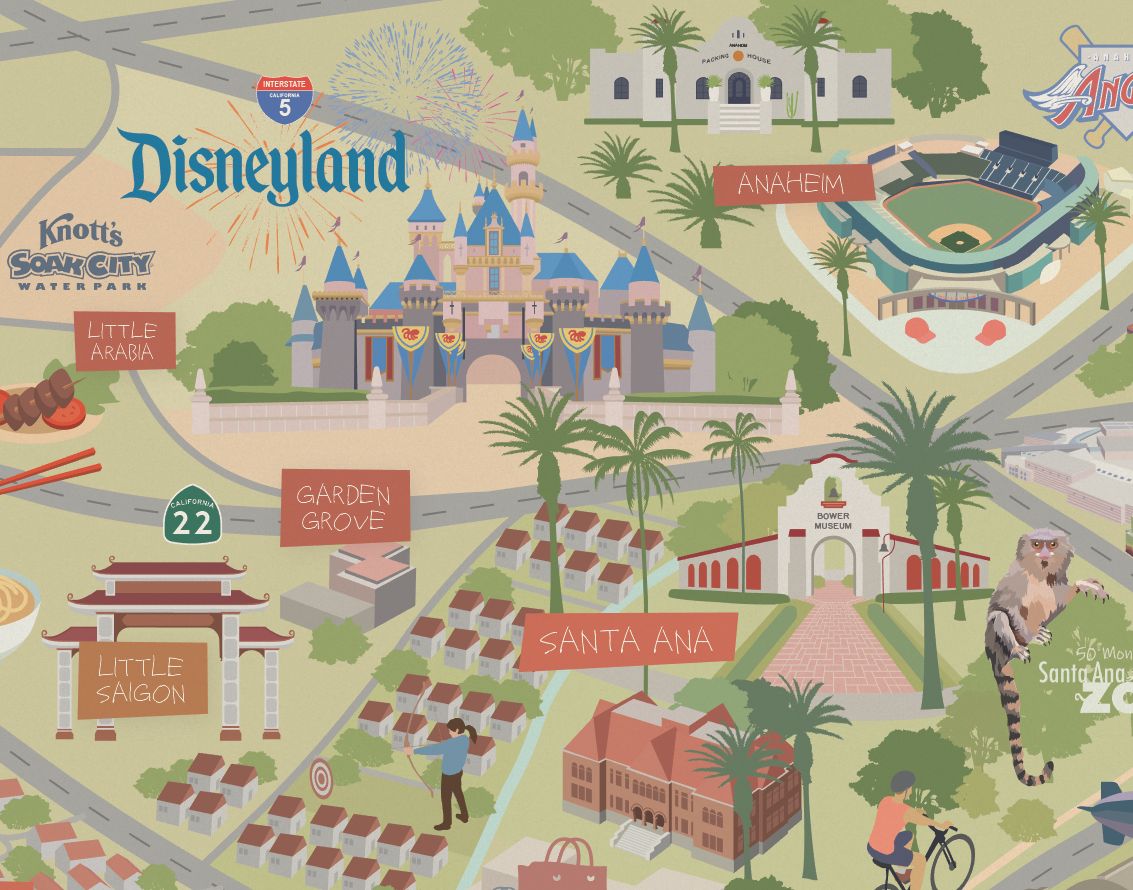 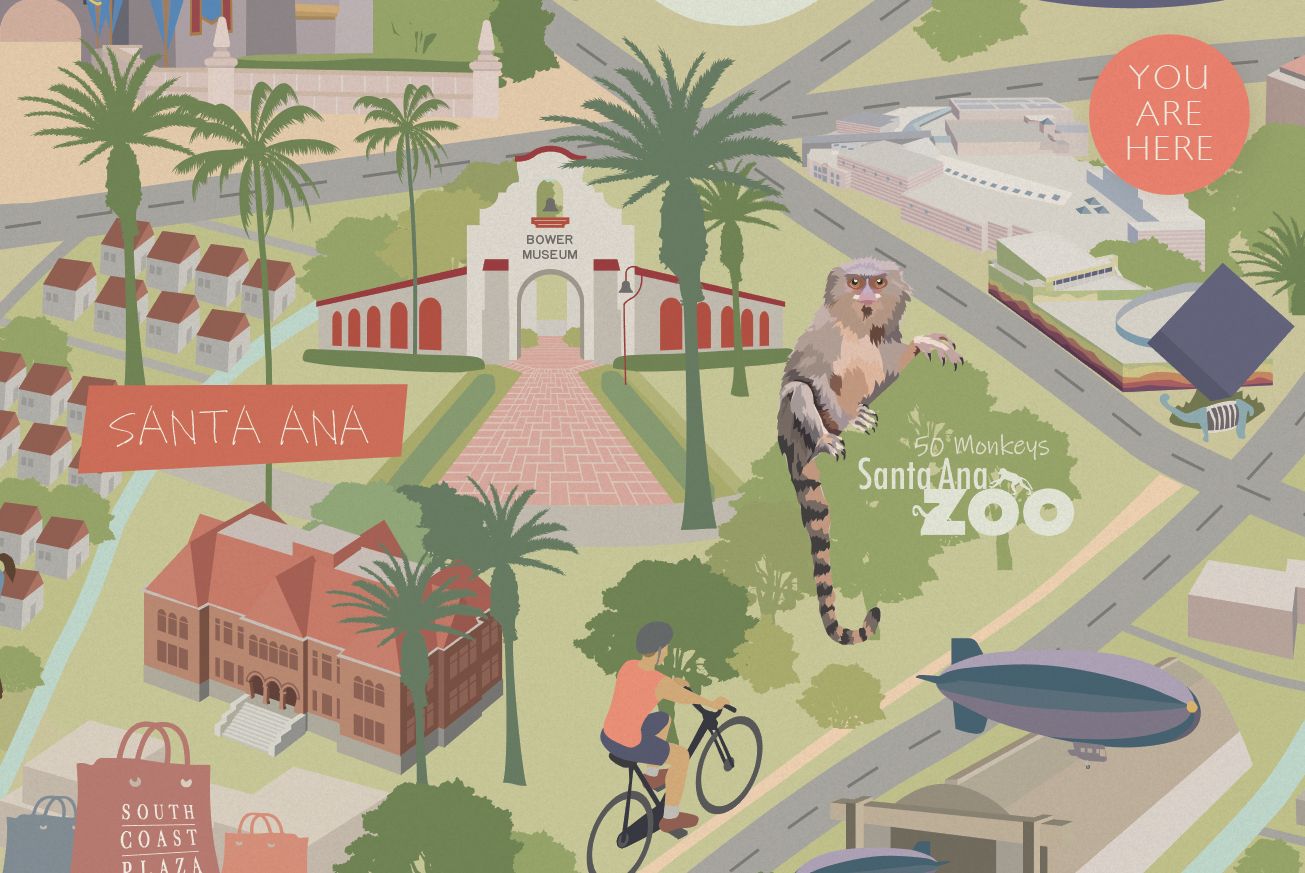 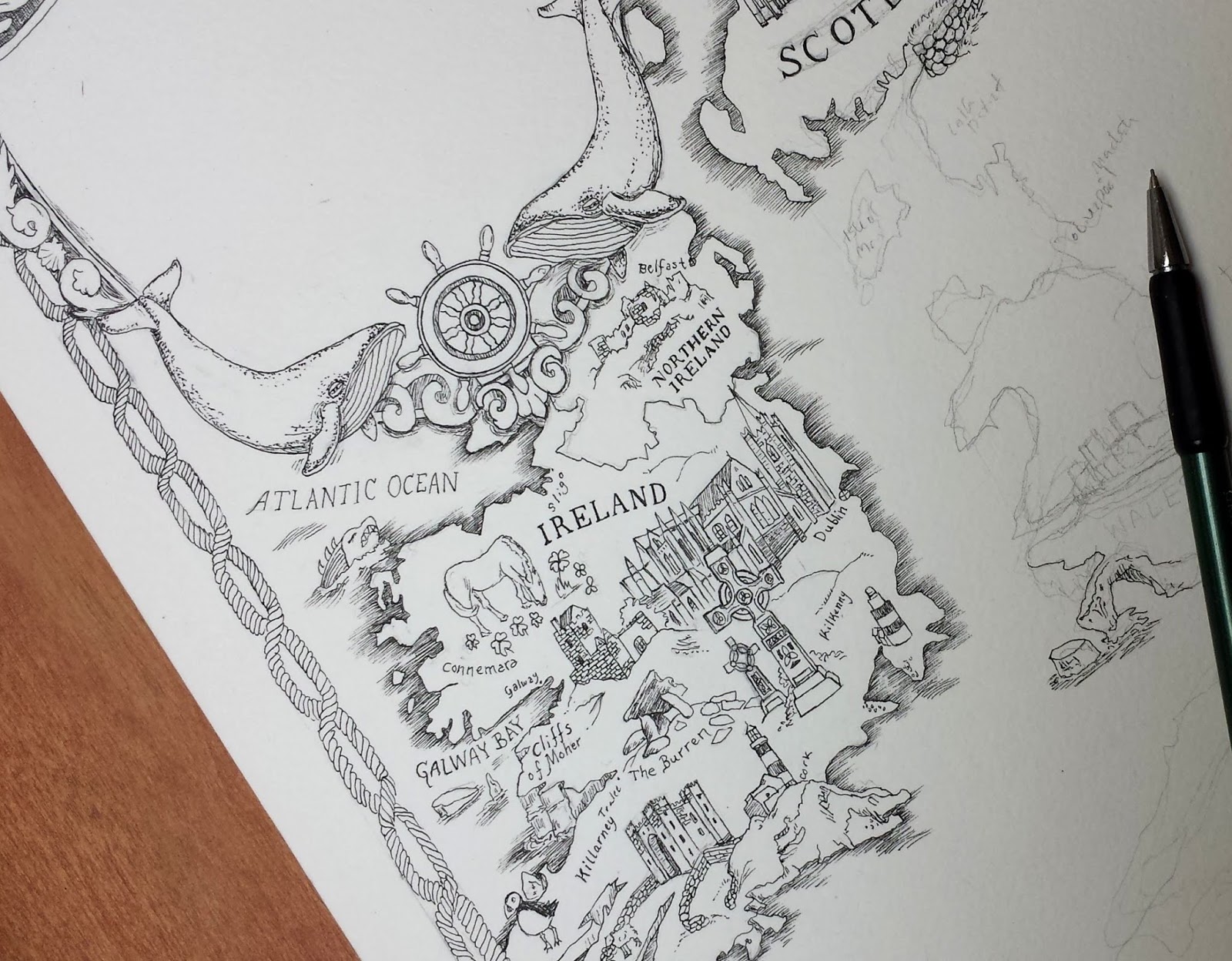 Some new map work. This UK map got me in the mood to travel through England, Scotland, and Ireland to draw castles. This print is in my shop if you like. 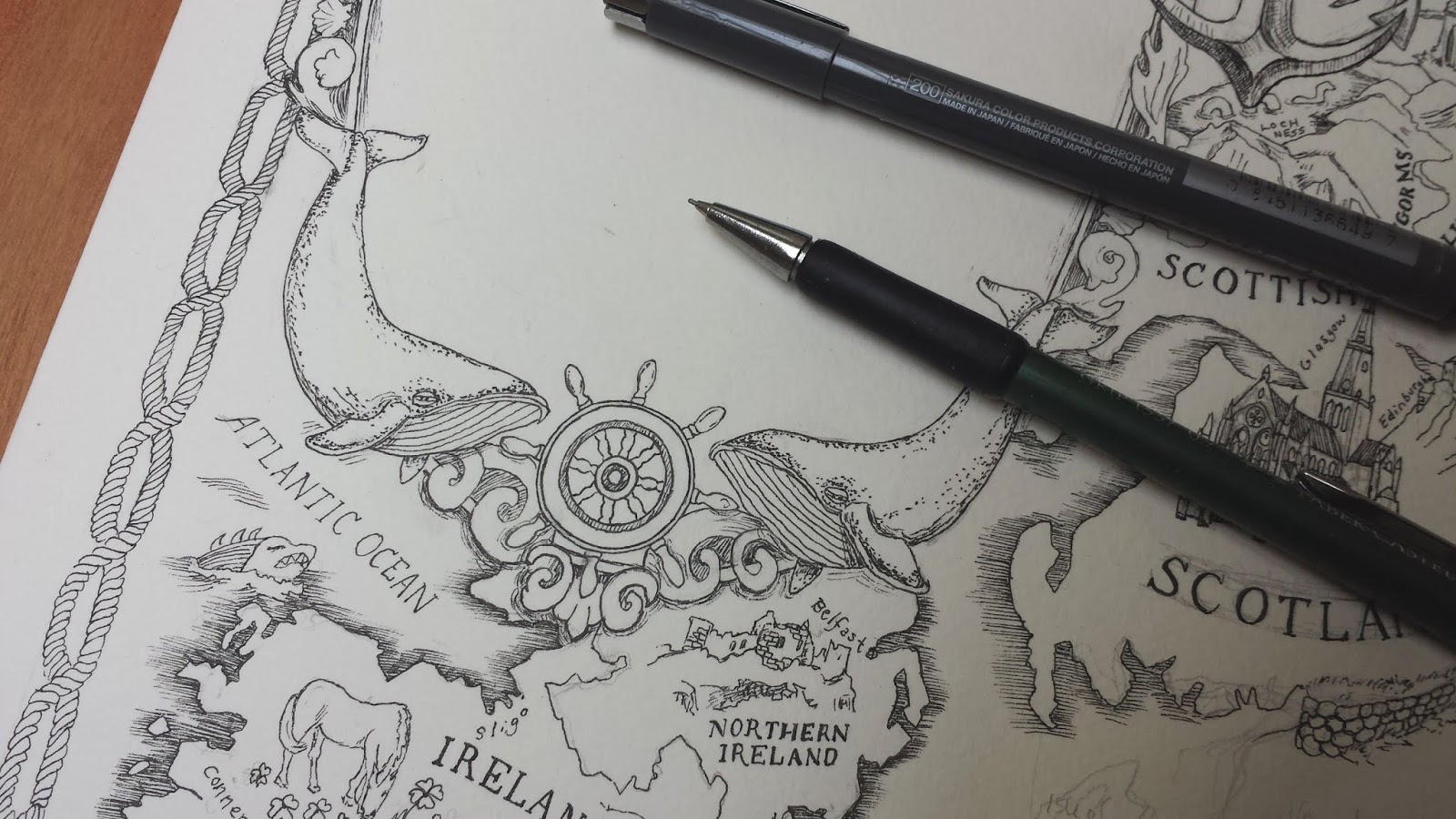 It was a nautical theme, so I started with these seemingly disgruntled .. or smug whales. 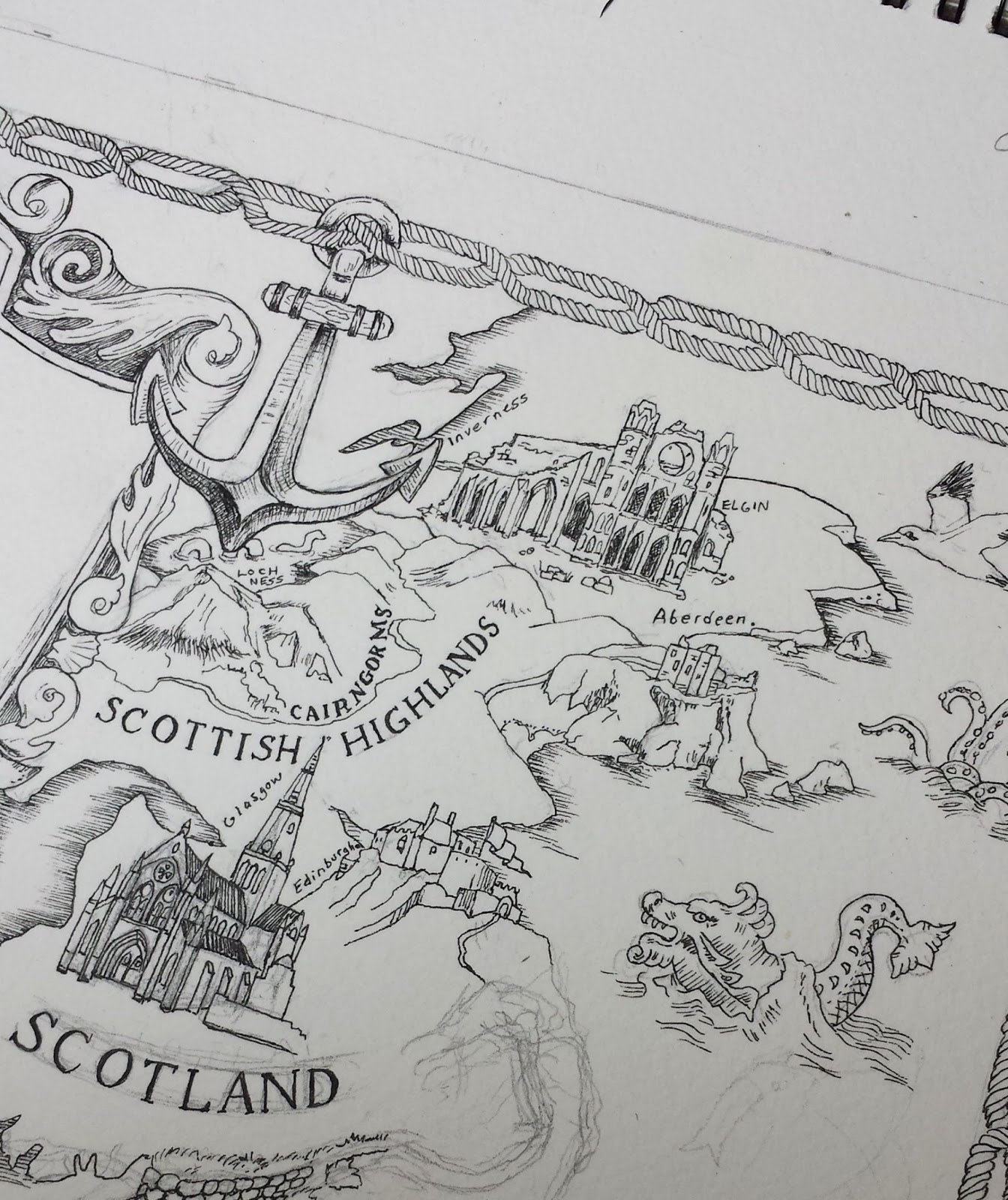 John O'Donohue is one of my favorite poets. This passage is for crossing new thresholds in life. 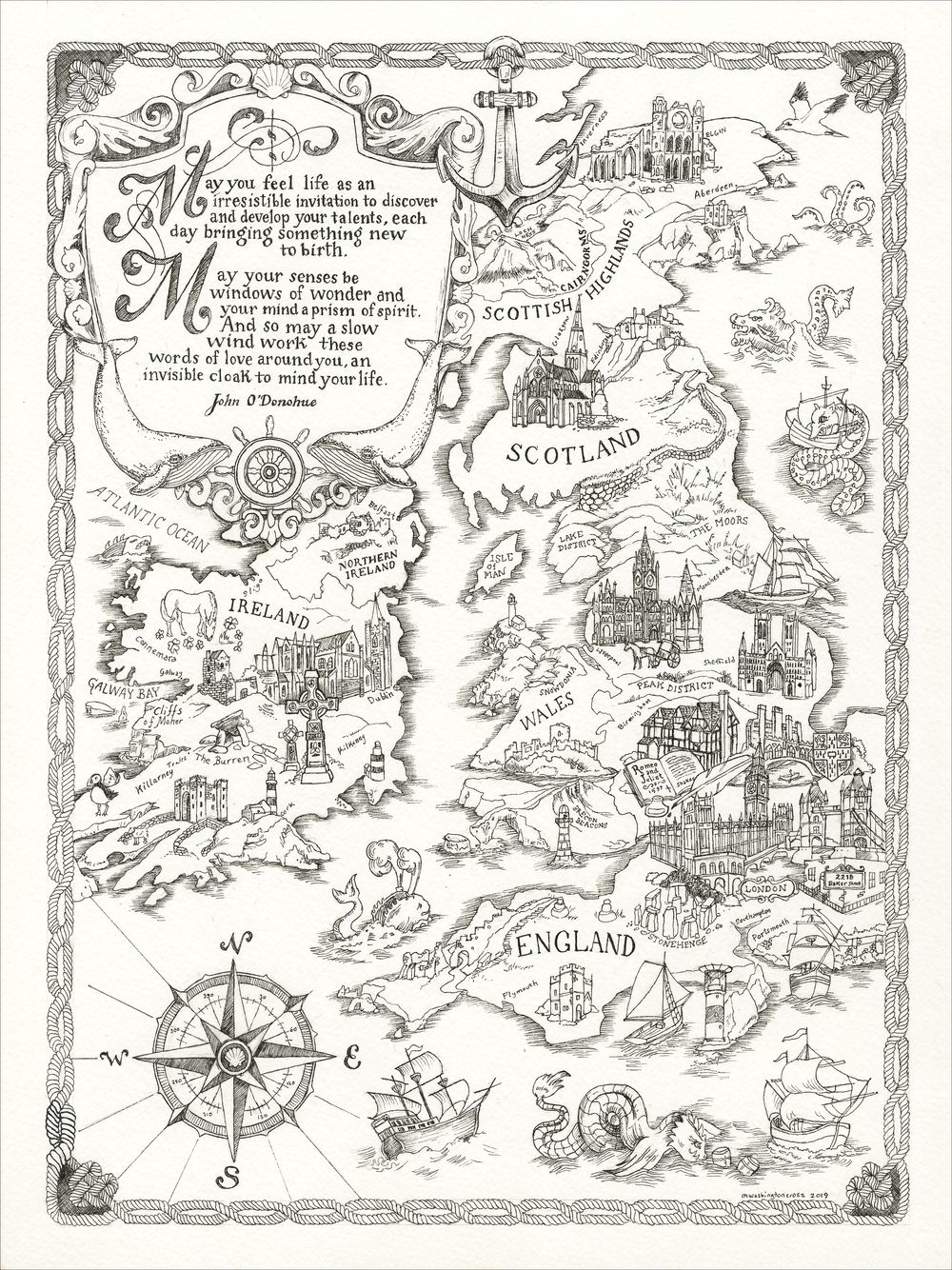 You can buy a print of this map in the STORE.
1 comments

Frustration is wanting a different outcome without putting any more or any different kind of effort into the objective.

~ Arno Ilgner | The Rock Warrior's Way
I think about this quote all the time, whenever I get frustrated and annoyed. I always ask myself if I'm willing to do anything different and usually the answer is no. So this definition for frustration is spot on.
1 comments