Everest ~ Cathedral of the world

And now for something completely different: some Tibetan chants.

May 29, 2013 is the sixtieth anniversary of the first ascent of Mount Everest, or as the mountain is locally called Chomolungma. On the south side of this peak is the icefall in Nepal; on the north side, the Tibetan plateau. 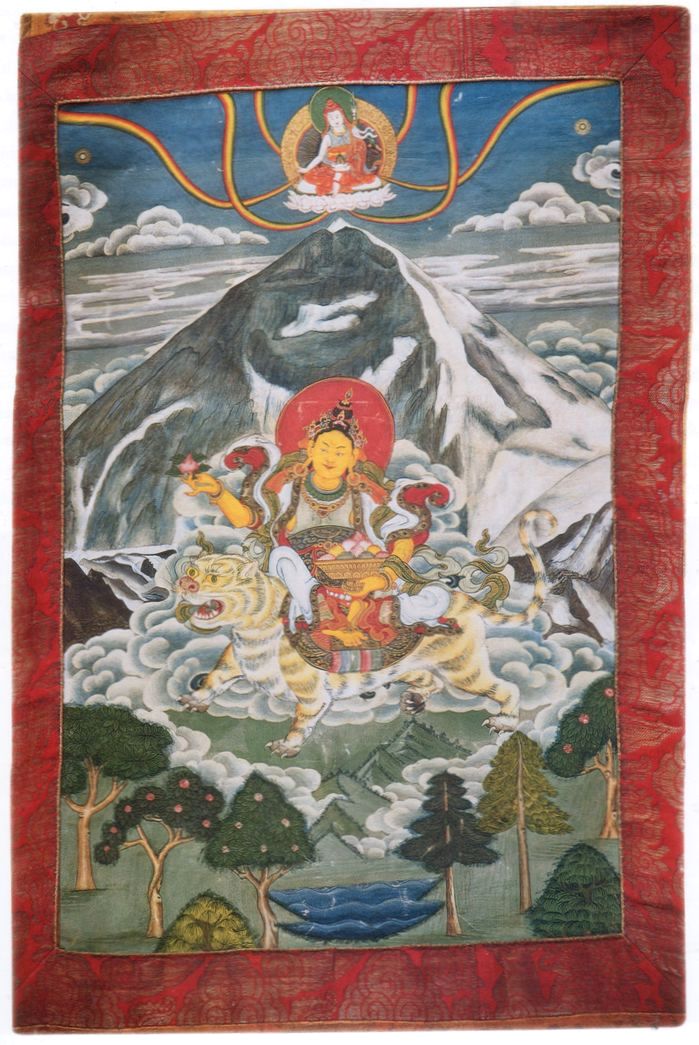 In the Sherpa's Buddhist teaching, Chomolungma is home to a beautiful goddess called Miyolangsangma. She is a protective spirit that dwells high on the mountain. Many Sherpa have told of dreams where a beautiful young woman approaches them and makes her presence known before retreating to the heights of the mountain.

It was prophesied that a Sherpa would be the first to reach the highest point of the mountain and of the earth. In 1953 that prophecy came to fruition when Tenzing Norgay and Edmund Hillary reached the summit. Hillary callously remarked that they, "knocked the bastard off." But one cannot completely blame the old chap. Though he failed to see the mountain for what it was, he did many good things for the people of the Khumbu community, building schools and medical centers in the decades after. 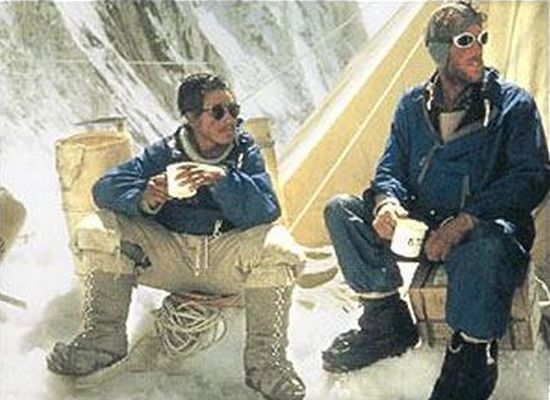 Following the historic climb, some of the Himalayan communities fought over the nationality of Norgay and the supporting climbers. Many porters were originally Tibetan, though the Chinese military had driven them out of their homeland. They settled in Darjeeling, India, the kick-off location for most climbing expeditions at that time. And then the teams traveled through the heart of Nepal to reach basecamp and the summit.

The cultures and people in this area have their differences, but the Himalayan community all share one thing: the extraordinary backdrop of these mountains and their mystique. One day in the not too distant future, I hope to find myself at the base of these mountains. Anatoli Boukreev said it best:

"Mountains are not stadiums where I satisfy my ambition to achieve, they are the cathedrals where I practice my religion."
3 comments

Email ThisBlogThis!Share to TwitterShare to FacebookShare to Pinterest
Labels: travel 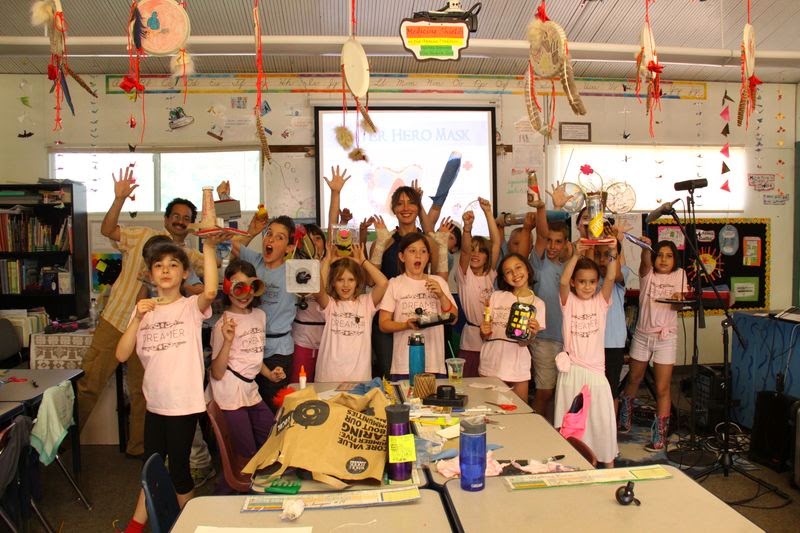 We finished our first Dreamer Workshop!

Many Thanks to Paul Bernstein for not only being such a perfect host but rocking his job to the nth degree. I wish he had been my teacher.

Back to our workshop. Paul introduced his class to Elizaveta's music a while back. Children seem to respond well to the inspirational quality of her songs. It was nice to see so many adoring faces when we arrived. E's new single Hero uses the idea of transformation from the single off of her last album, Dreamer. Together we worked out a curriculum for the workshop around the concept of dreaming about change to making it actually happen. I brought in supplies from my good friends ReDiscover, and together we made wild and wacky gadgets to help us achieve our goals and become doers! and maybe, (if we work hard - that was the idea), we can become a hero that inspires someone else to make their dreams a reality. 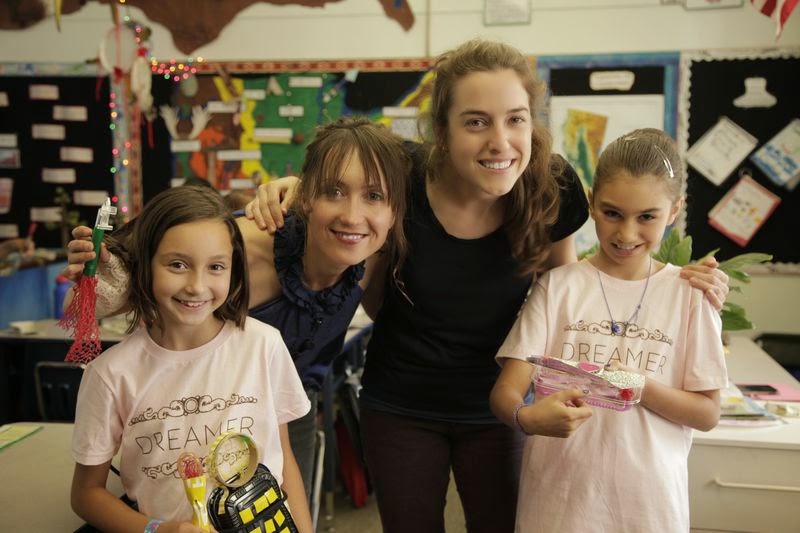 Check out these cool contraption, one was a good deed dispenser, another changed trash and pollutants into ice cream. I like the way these kids think!
0 comments