drawings and photos from yosemite 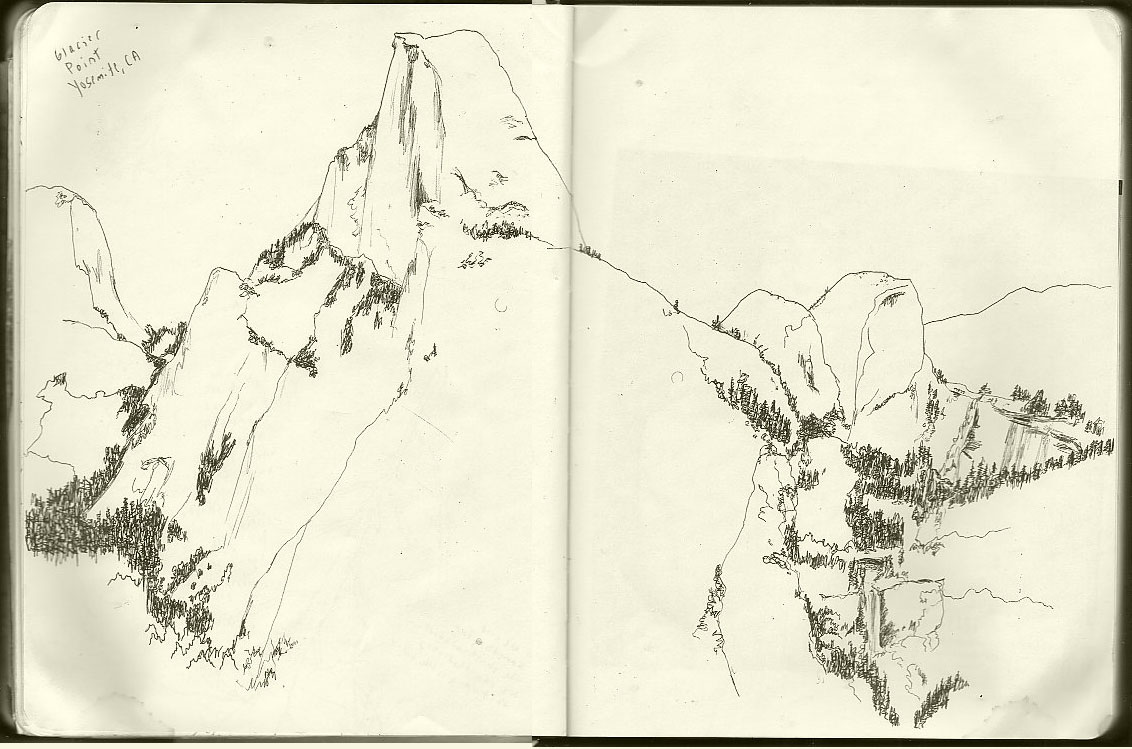 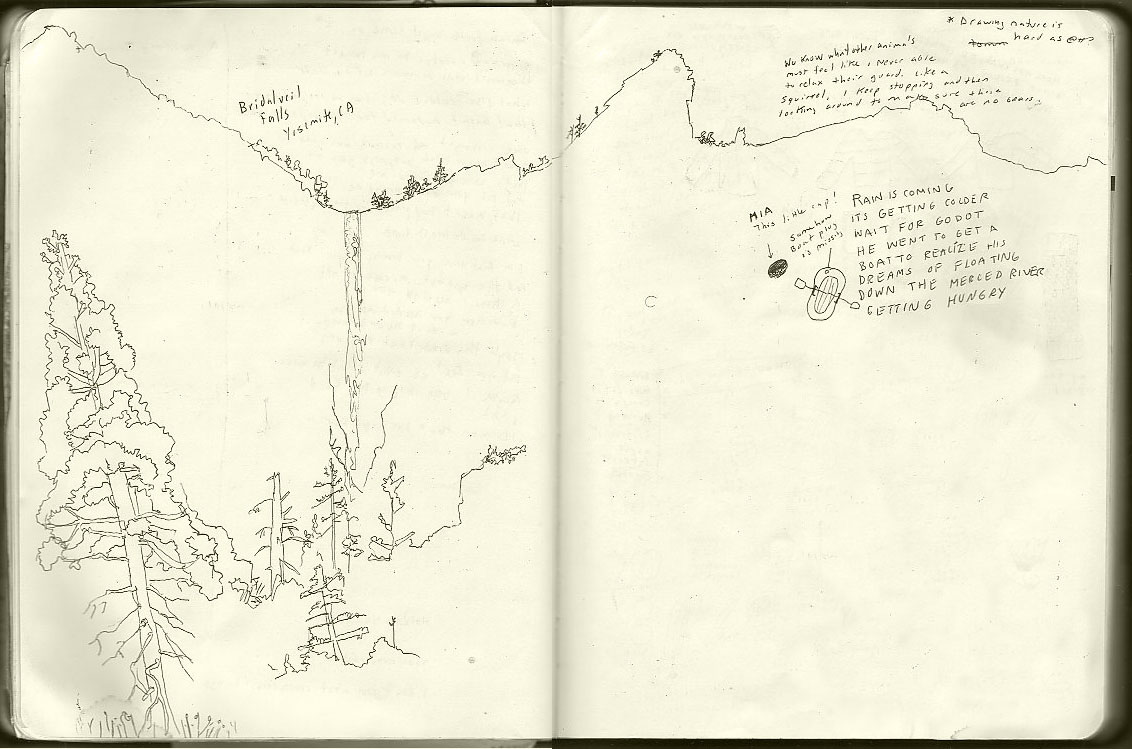 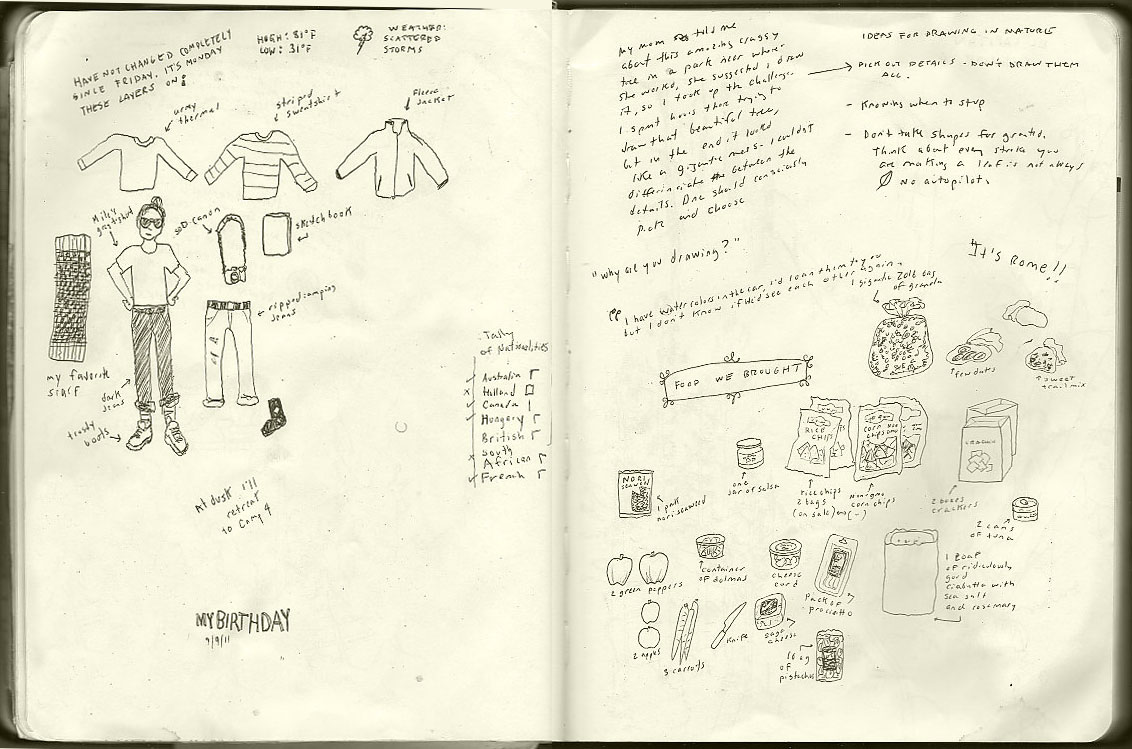 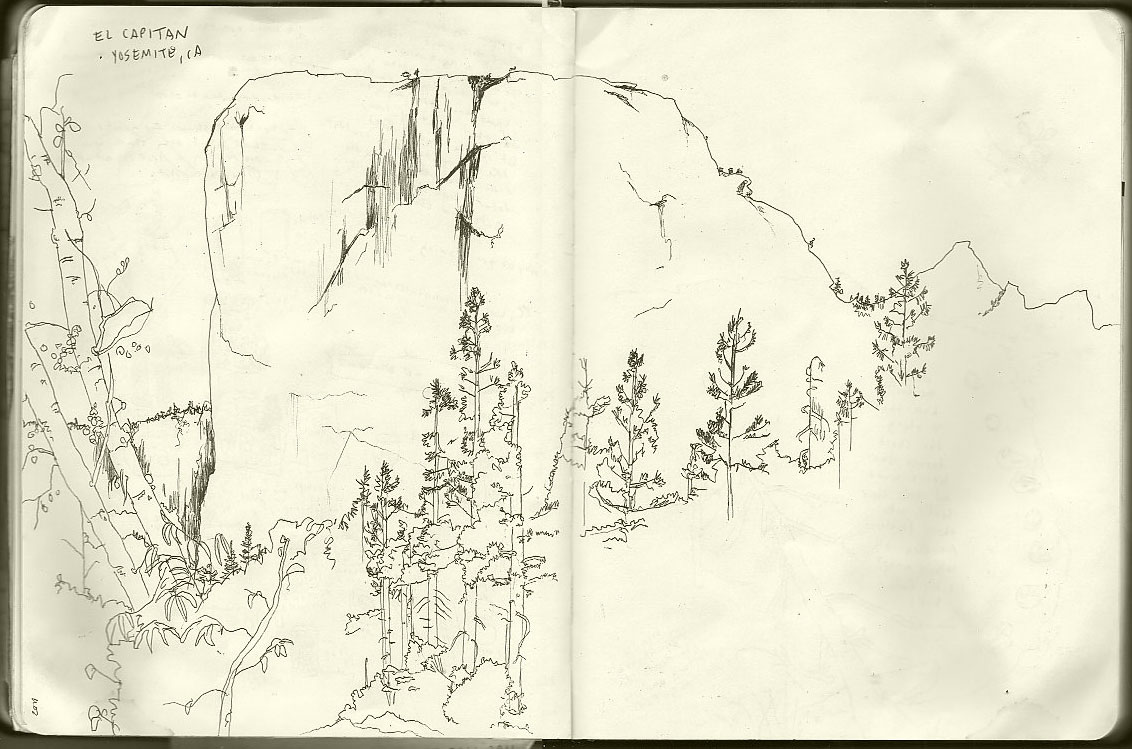 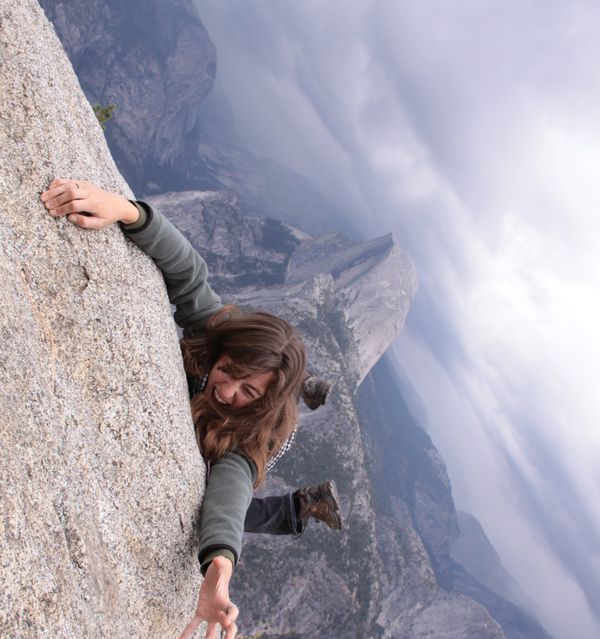 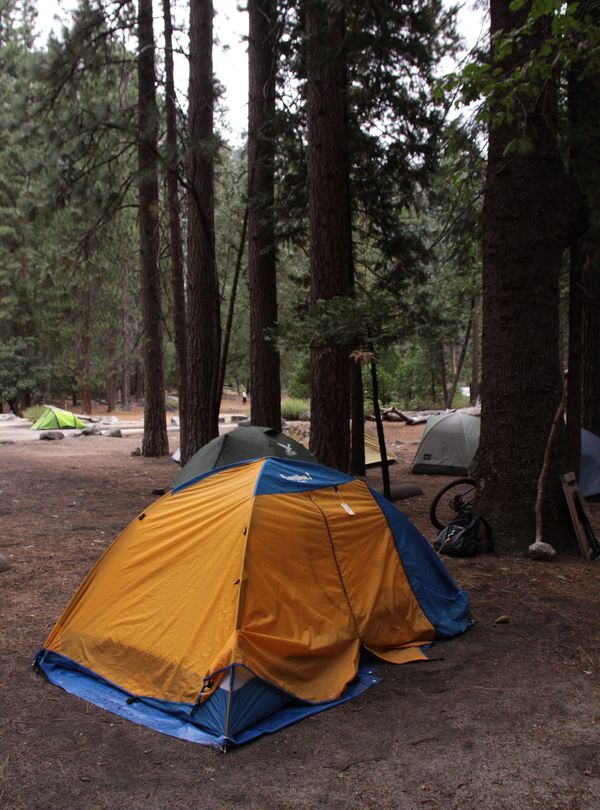 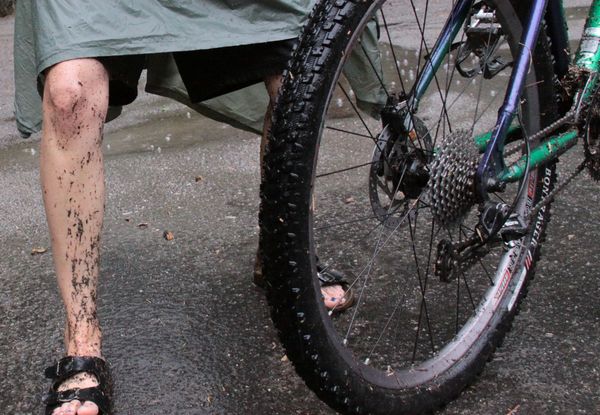 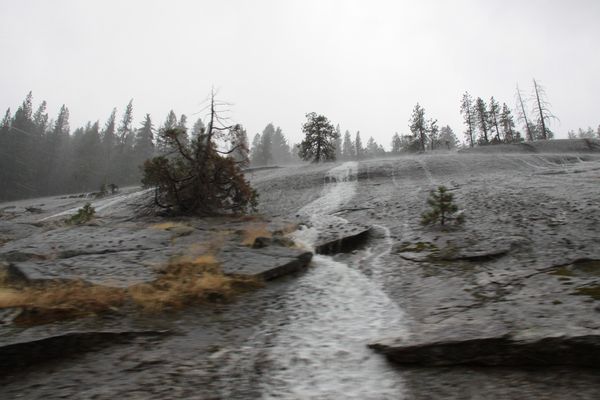 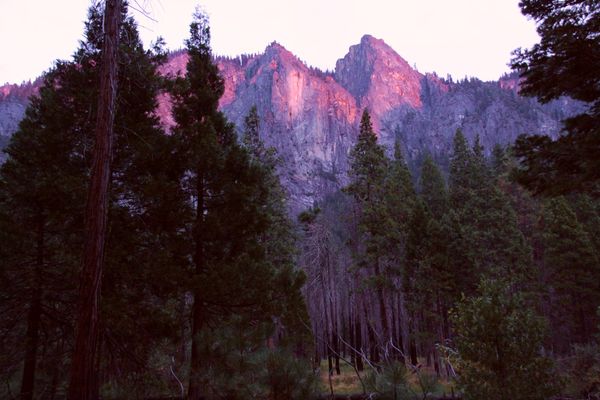 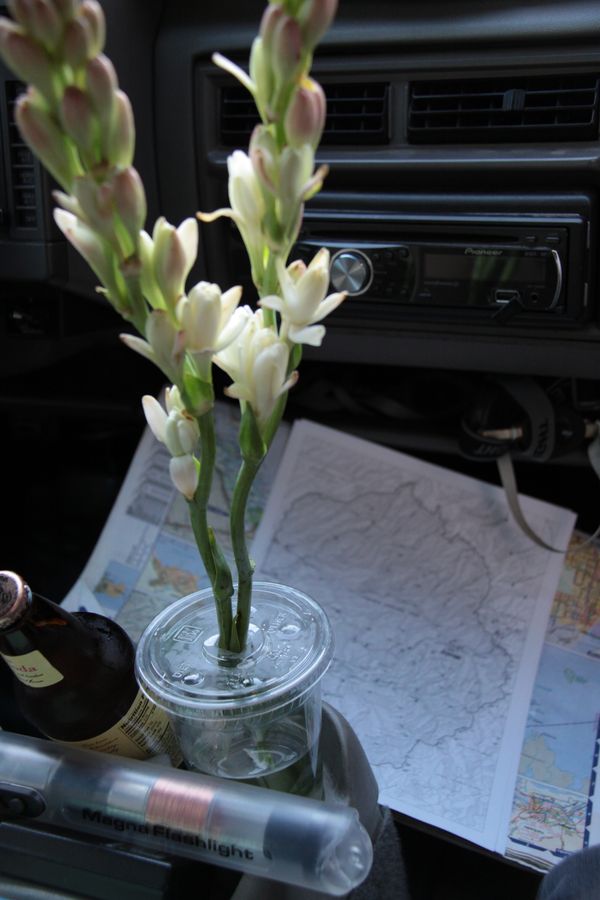 I got these flowers for my birthday and I didn't want to leave them at home, so I brought them along in a take-out cup. They smelled up the car nicely, but didn't like the cold much. I felt bad for toting them along after that.

We camped in the valley with all of the climbers. I was envious, except of their pre-dawn wake up call. J made fast friends with a nice Hungarian guy who was telling us about a guy at one of the national parks in California who left honey in his (yellow) car. Kind of like wearing a meat suit in shark invested waters. Obviously a bear broke into his car to feast. It was such a jackpot that bears were breaking into every yellow cars in the area for a while after that. Such smart animals.

It rained and made everything muddy and grey. We were determined to mountain bike no matter what, so the poncho did what it could. By the end of it, we were completely filthy and wet. So much fun.

Yosemite really is one of the most magical places on the planet.
2 comments

There were lots of fun pictures from Lollapalooza last month on the iphone, so we printed them out and I added them to my sketchbook pages. Hope you enjoy! 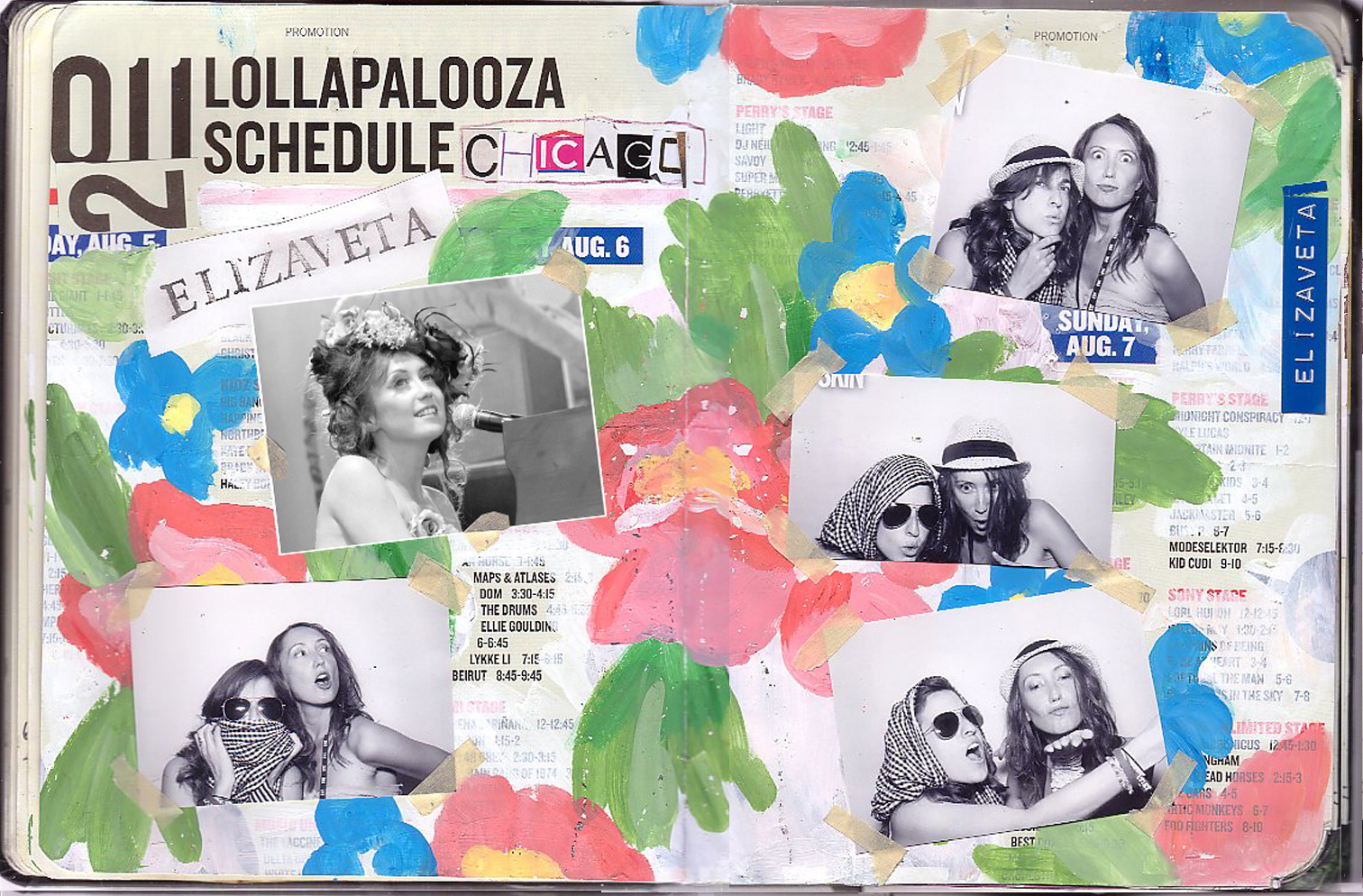 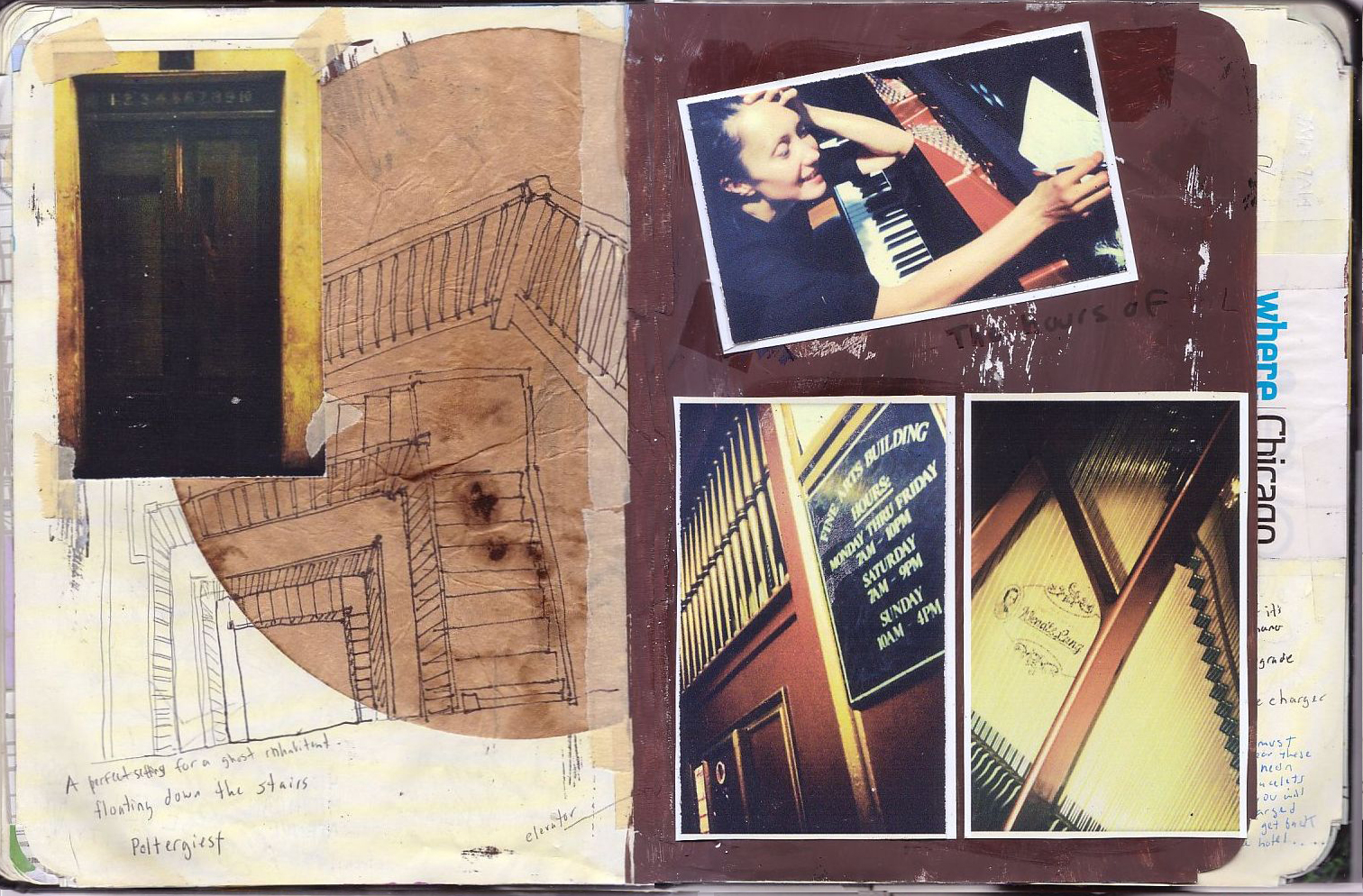 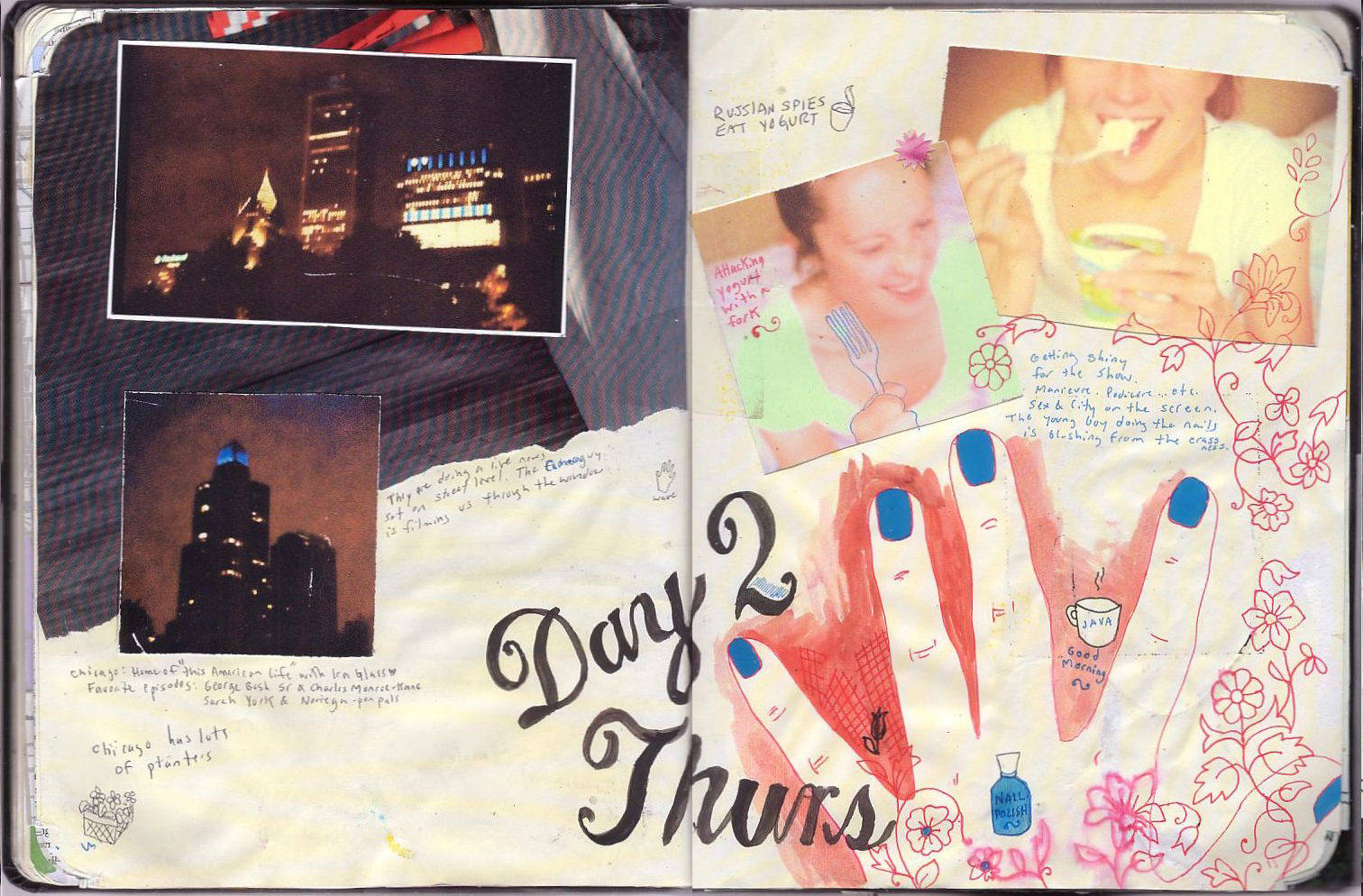 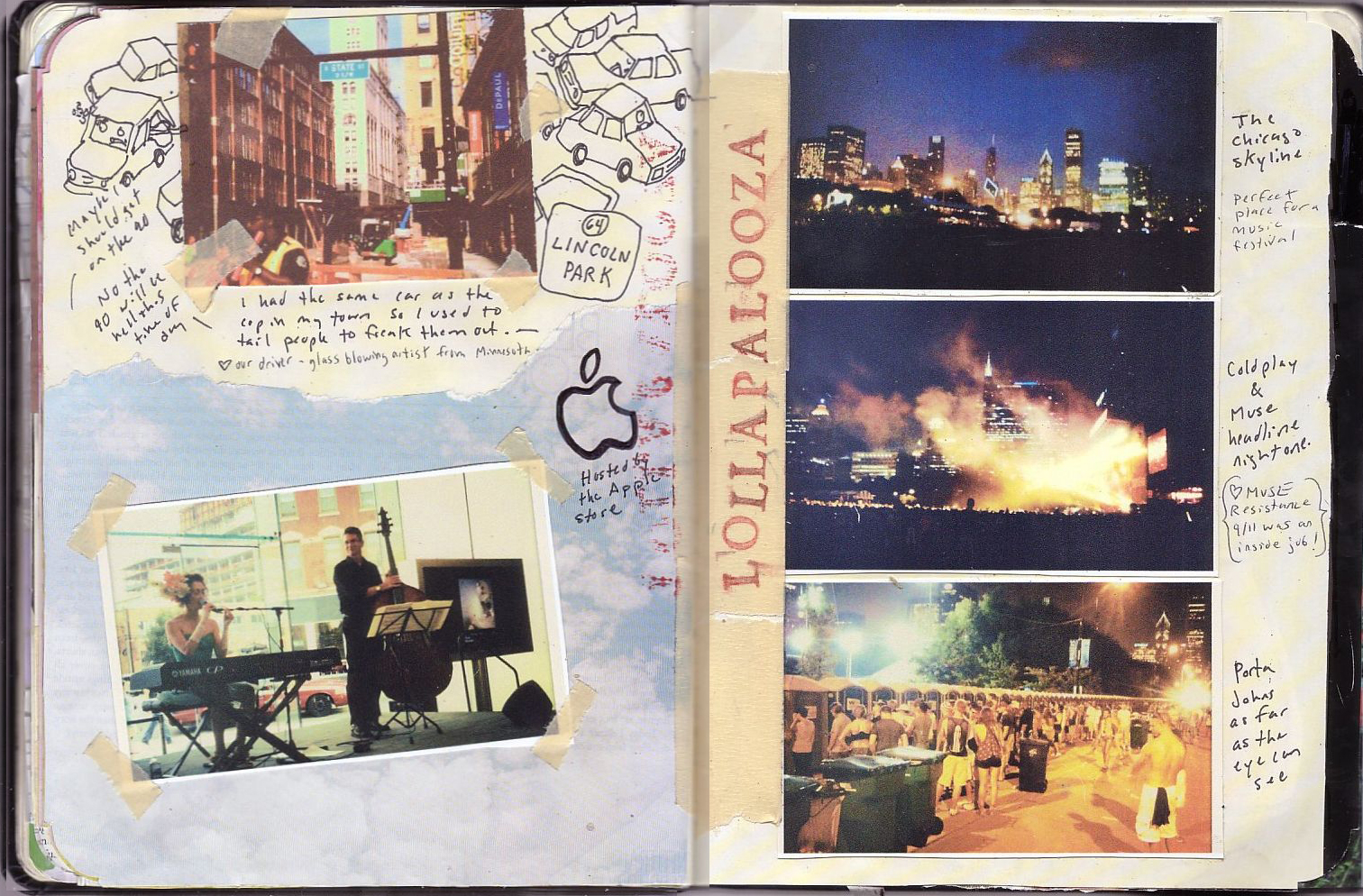 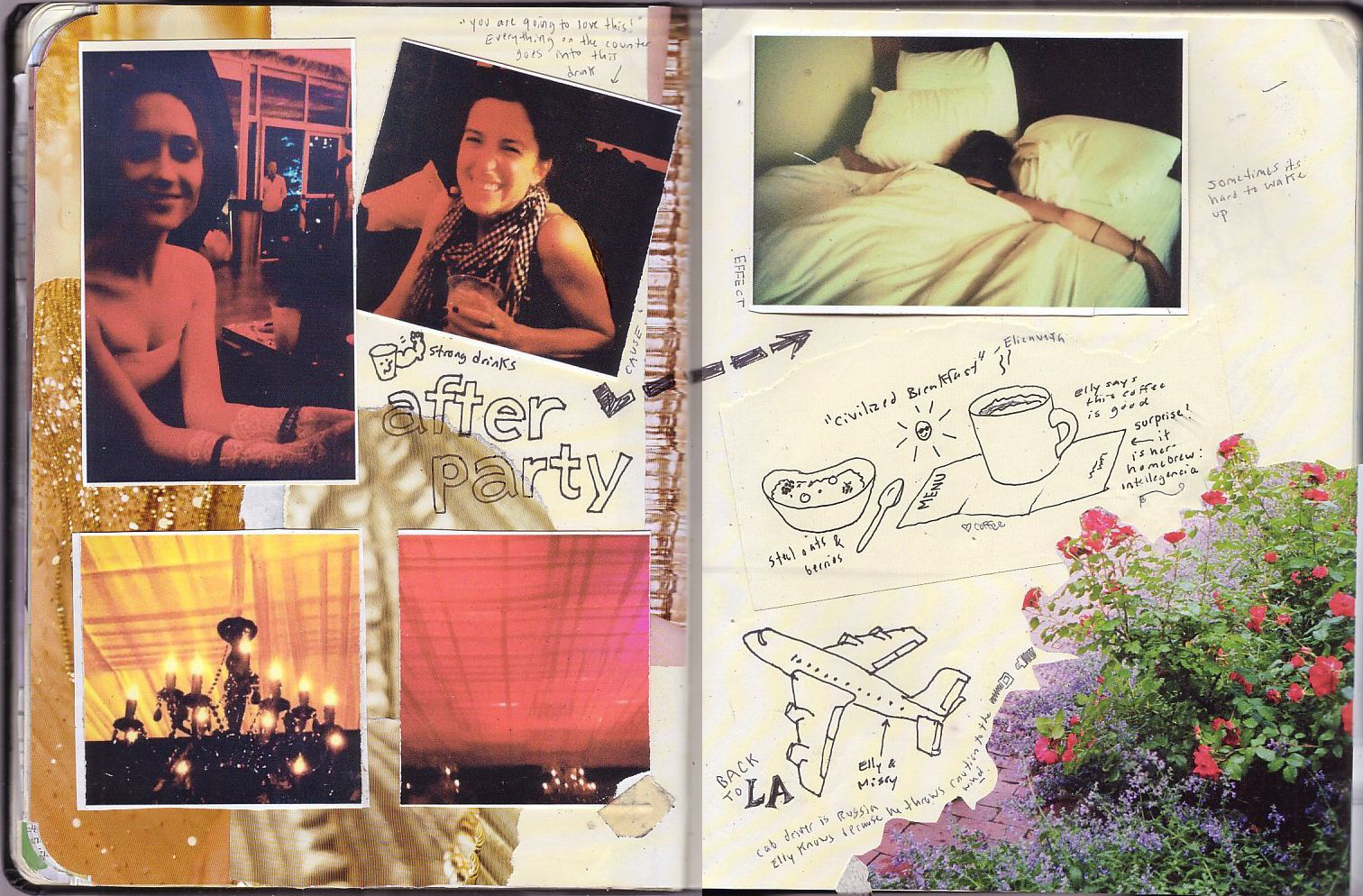