.. we camp in spring and fall too, but it's nice not to be hanging out in Arctic gear. 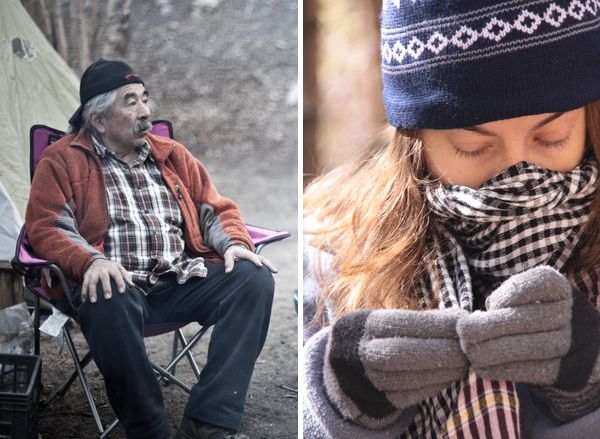 Pictures of Shibat and I during our camping trip in April taken by Dennis Ho,
who is an excellent photographer as you can see.
There's nothing better than warm summer nights around the campfire singing, making smores, telling ghost stories, star gazing, and discussing the meaning of life.

We took off to La Jolla Indian Campground north from . The campground is on the land of the Luiseño Indians. We met a guy a while back in the area who was part of the tribe and said that the La Jolla Res was the only Native American reservation established on land that was already occupied by the tribe. Every other tribe was displaced. Imagine how different the US would be today,  if settlers had worked with the Native Americans, instead of against them. Would the style of governing be much different? Would the continent be more ecologically sound? Certainly the American culture would have a stronger bond to the land. 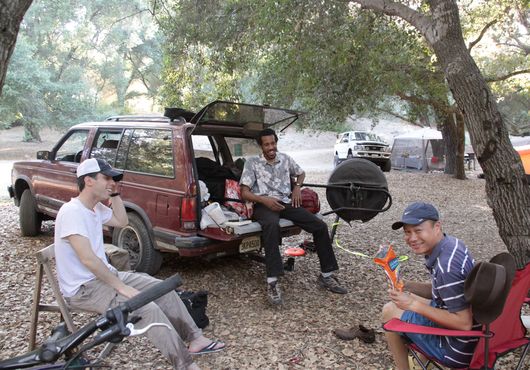 Our New Yorker and Parisian had never camped before,
so we did our best to be ambassadors of the Great Outdoors. 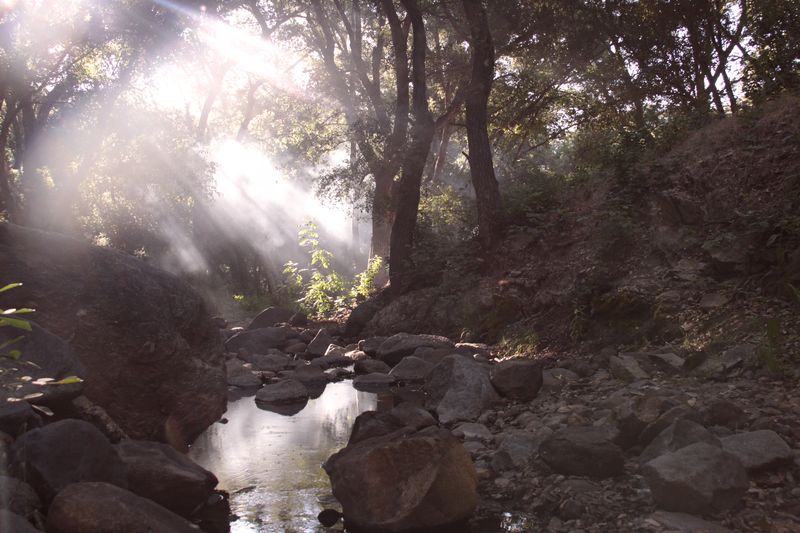 I only took pictures down by the creek, so here we have some wild flora and fauna: 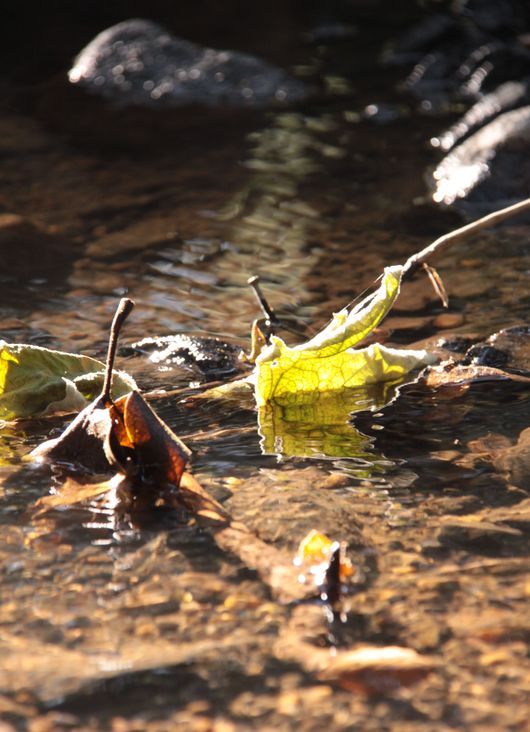 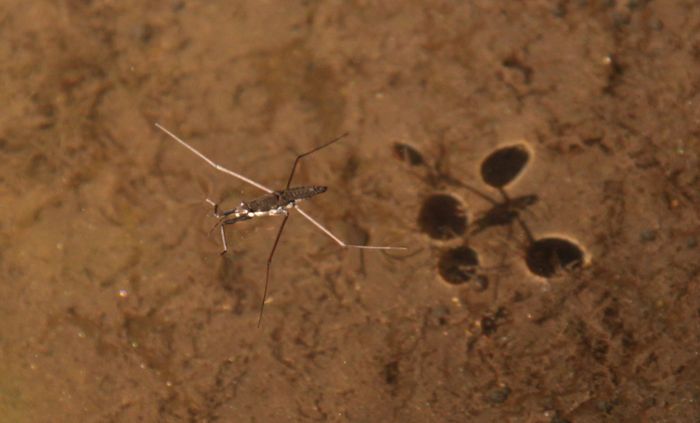 I love the little futuristic-space-craft shadows that the water spiders make. 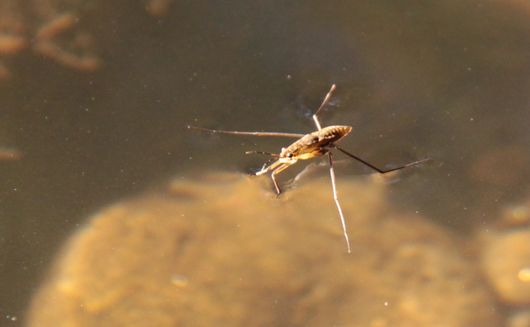 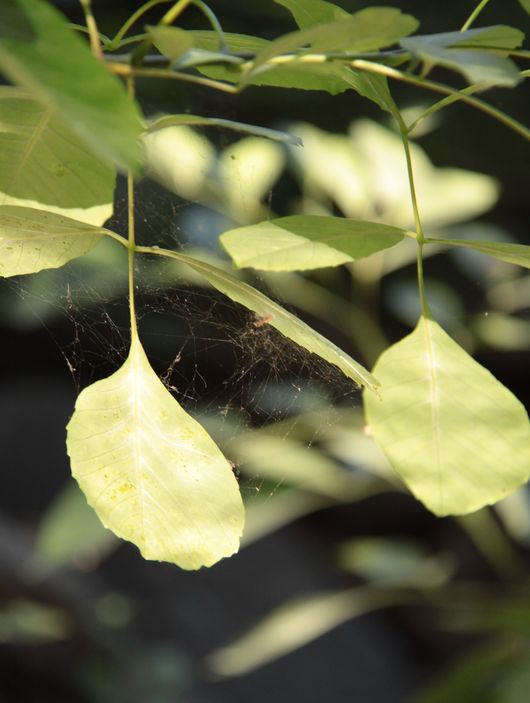 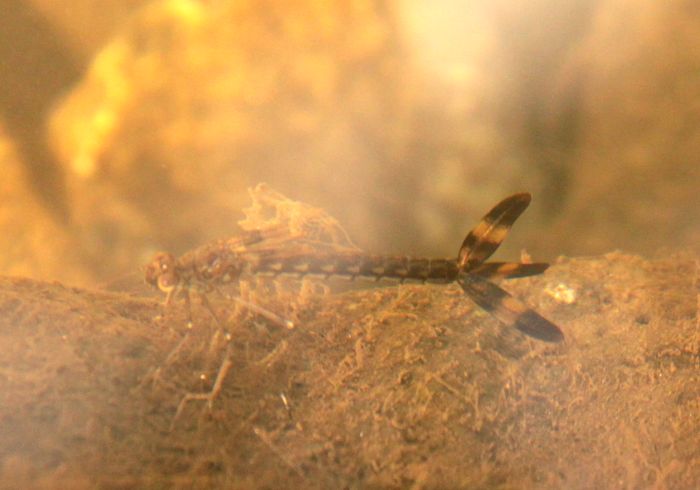 What the heck are you? Answer: Damsel Nymph. This is kind of a let down being that you are neither nymph-y or damsel-y. But my wild research definitely uncovered the scope of human hobbies. I found this species name on a professor's blog who studies Central Virginian aquatic insects in his spare time. I really appreciate that. Everyone's got their thing. The weirder the better. I had a professor of illustration in college who was really interested in snail reproduction.
Do you have any unusual hobby or interest? Feel free to share...
5 comments