Since we are heading to London in two days, I thought I'd better put up some New York pictures before they are irrelevant. I have special attachment to the Big Apple, but returning I always get a flashback of how difficult it was to live there. 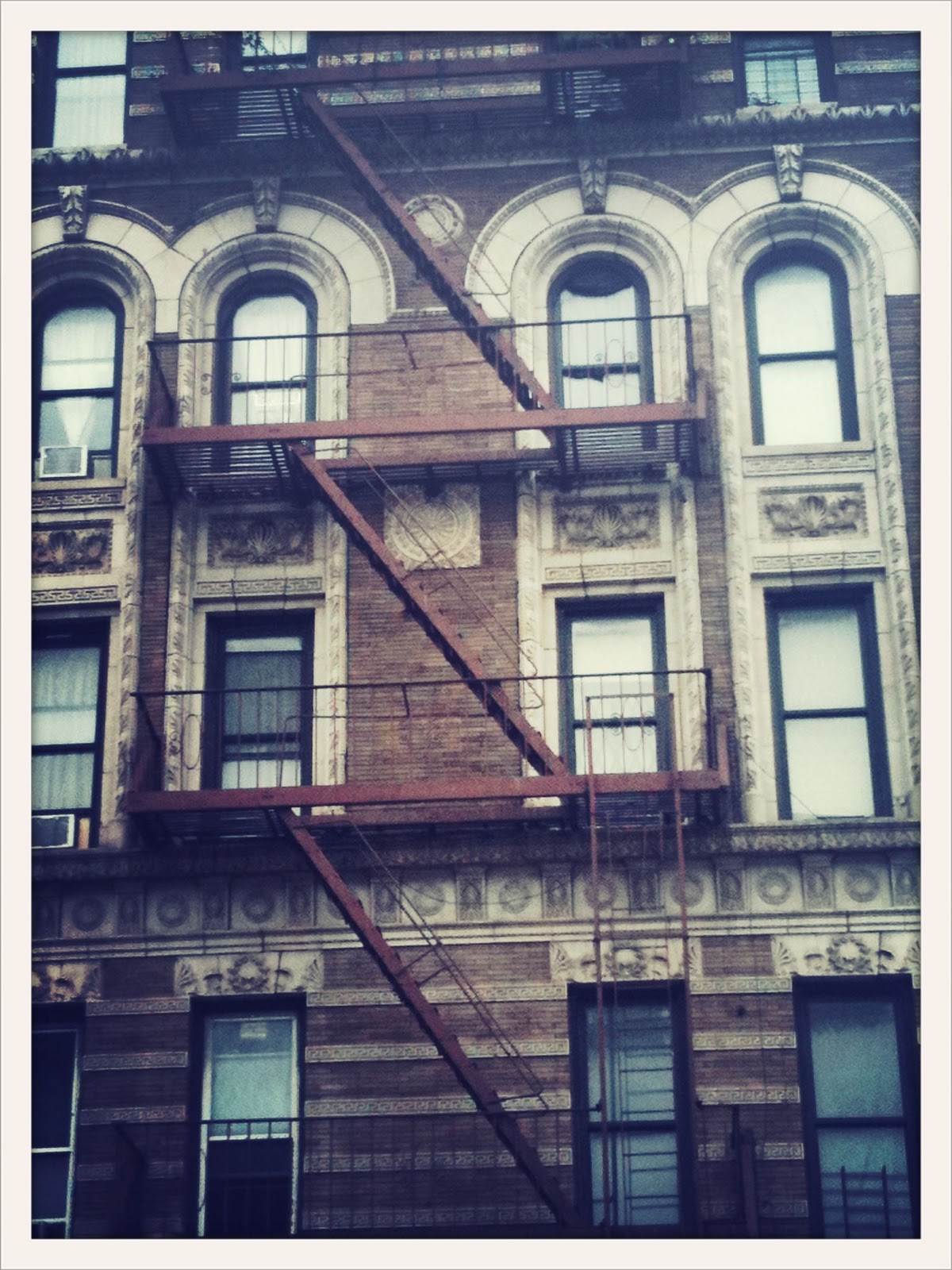 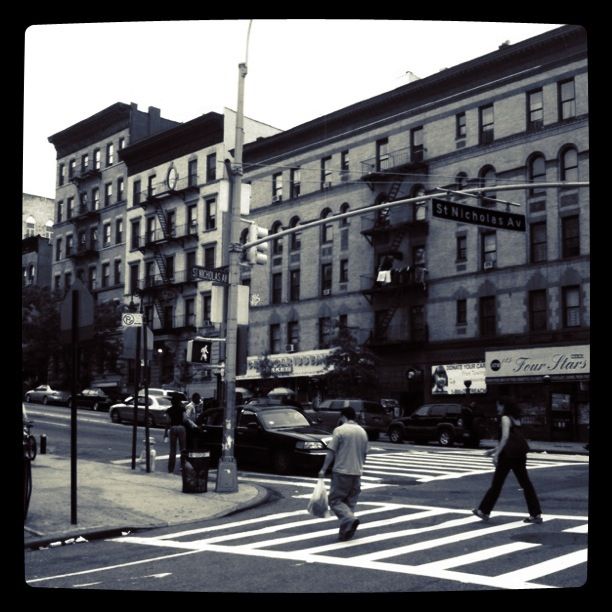 From the airport straight to Harlem  The cab ride turned in to a really long ride with traffic.
I put on some Kings of Convenience to revel in the nostalgia.
NYC certainly has Los Angeles nailed as far as architecture goes. 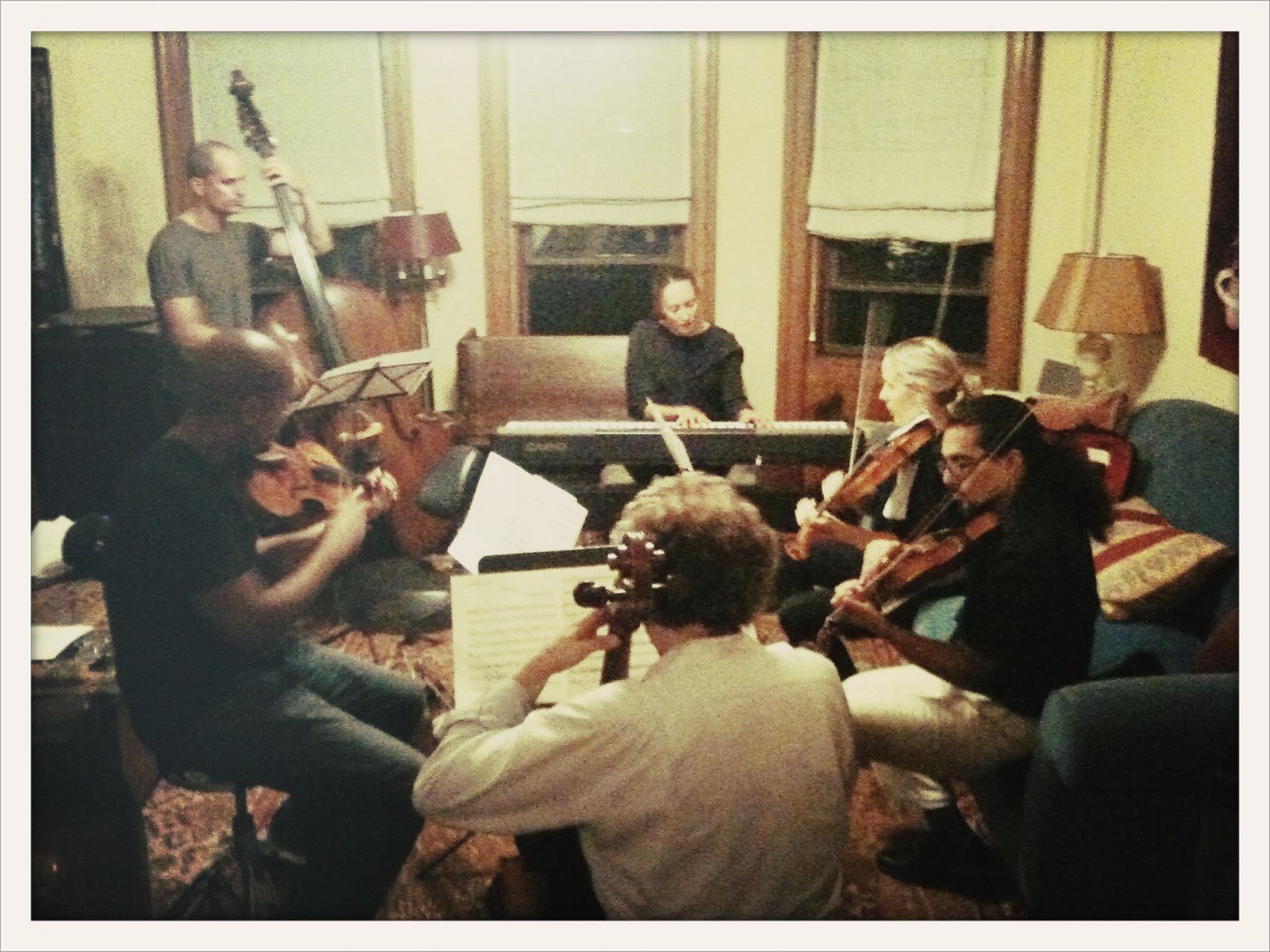 Rehearsal space at a nice brownstone in Harlem.
We all sat in the kitchen downstairs talking about music while the violins were sorting things out above us. The owner of the brownstone is a drummer; he has a band that released an album called "Salt of the Earth." That pretty much sums it up. 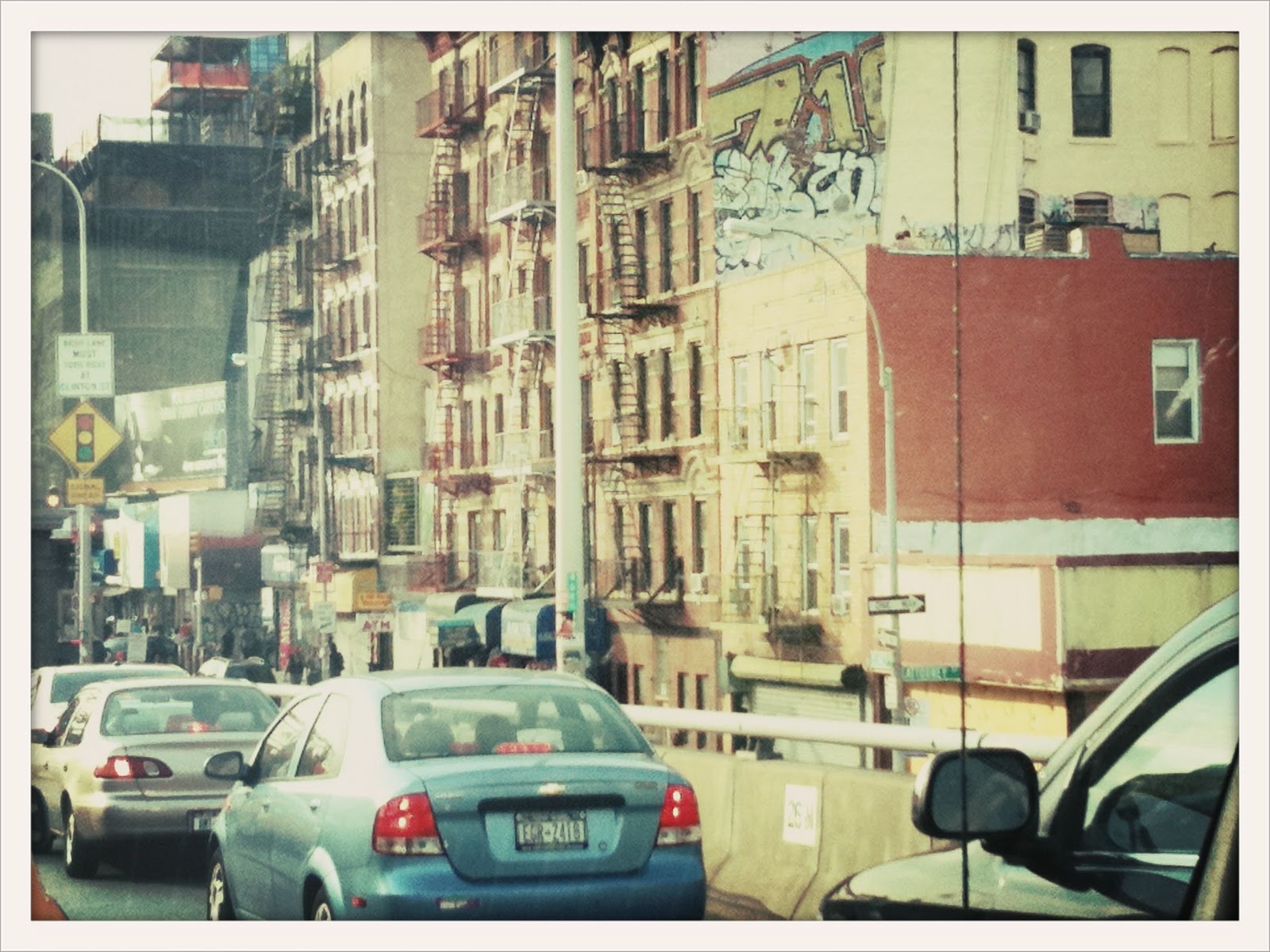 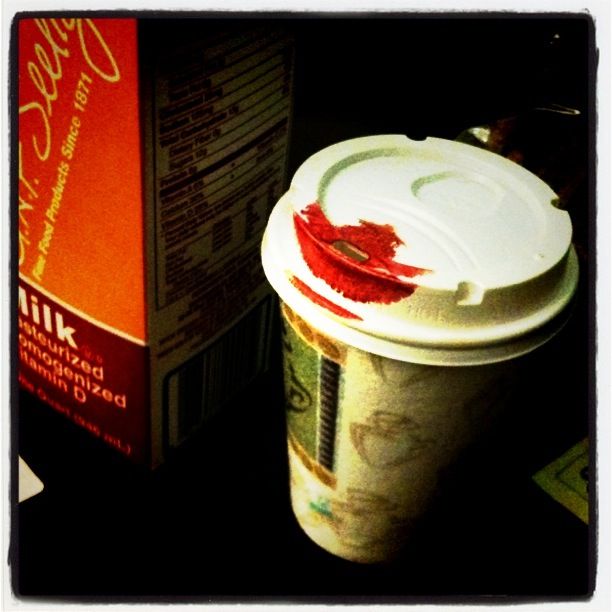 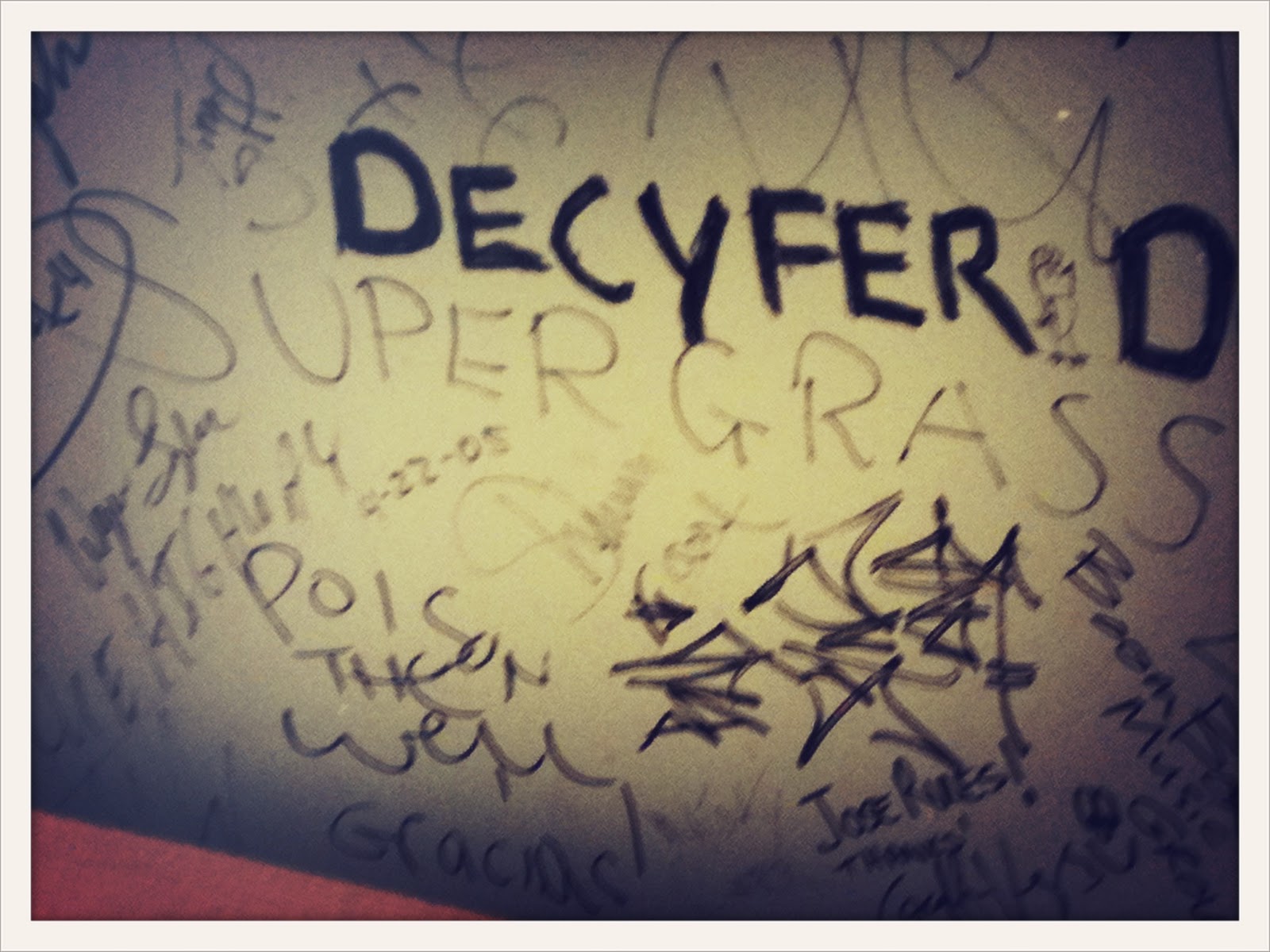 In the presence of greatness. Viva Supergrass. 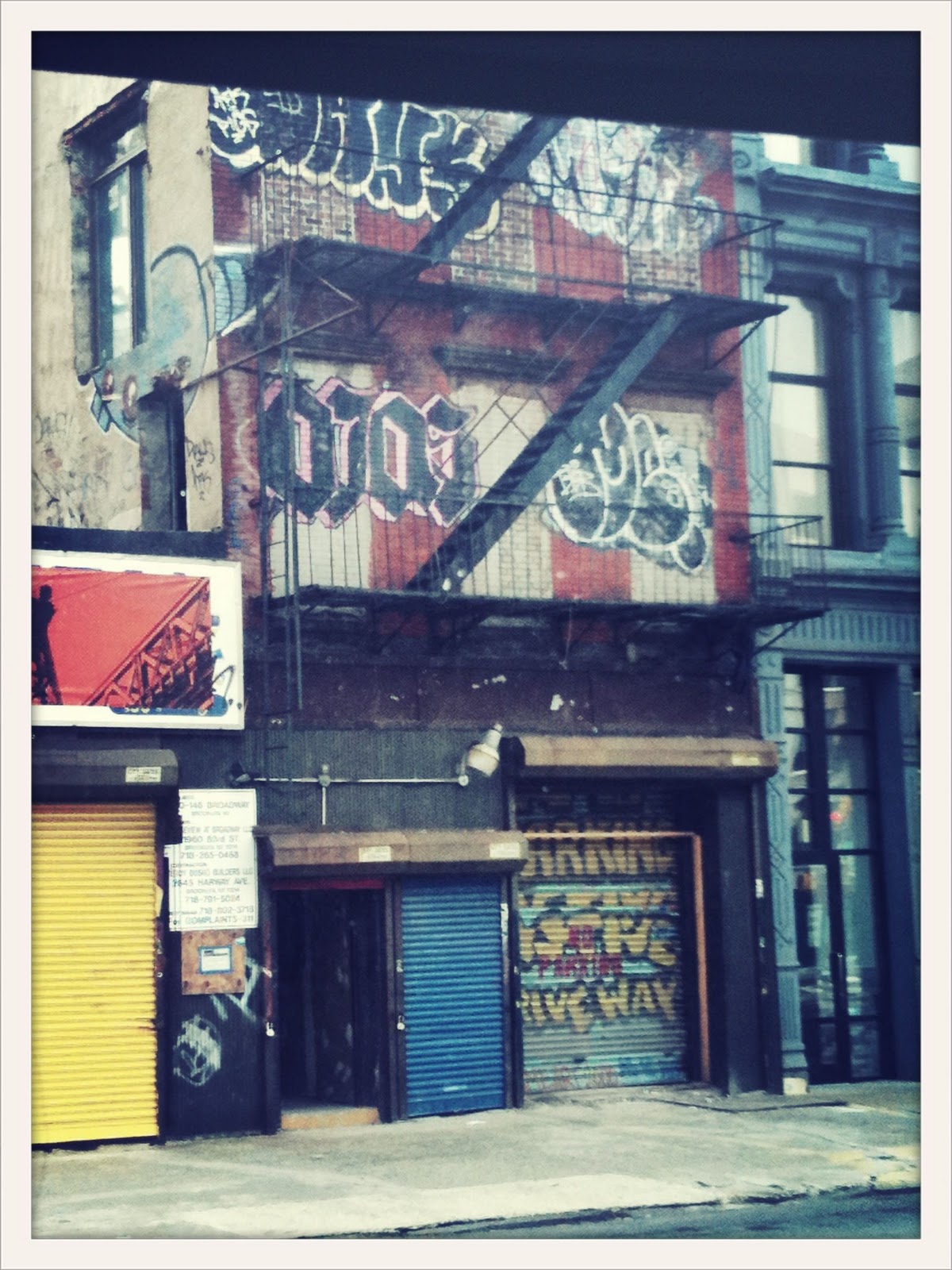 Entering Williamsburg. Home of the mustache.
I personally think that we are over saturated with the current mustache trend.
But then I think one of the least attractive traits in a guy is trendiness. Is this a double standard? 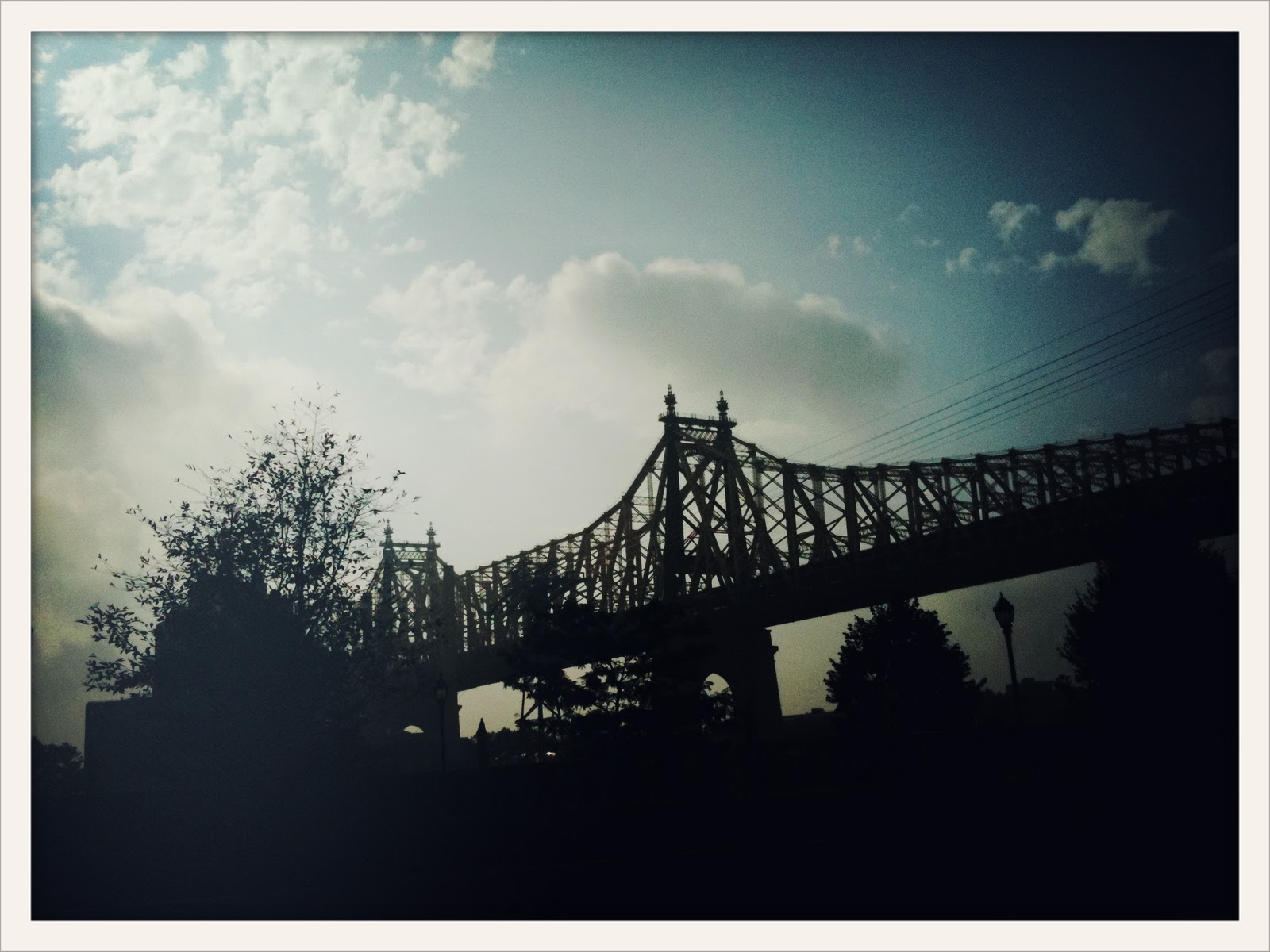 En route to the Bronx 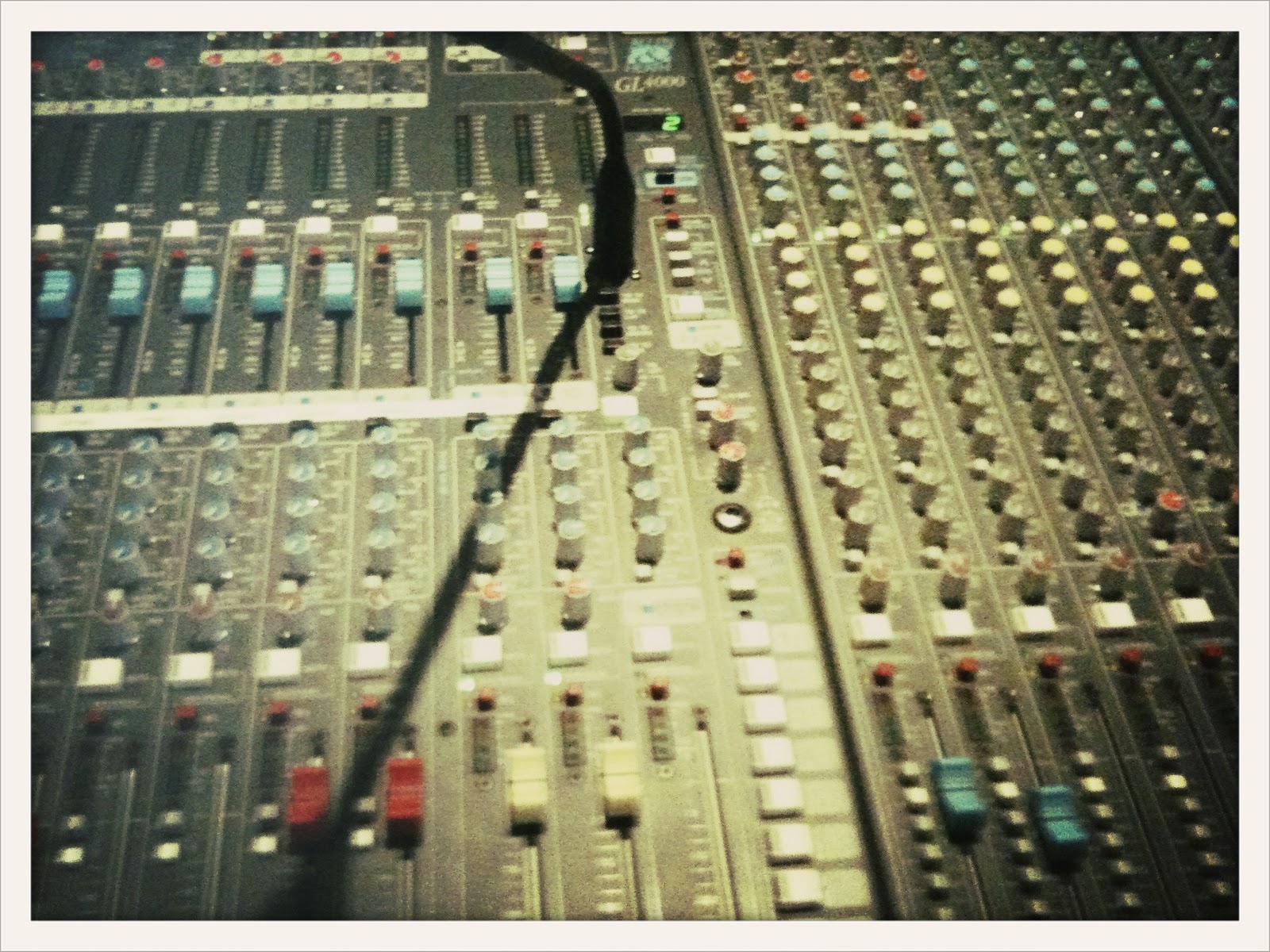 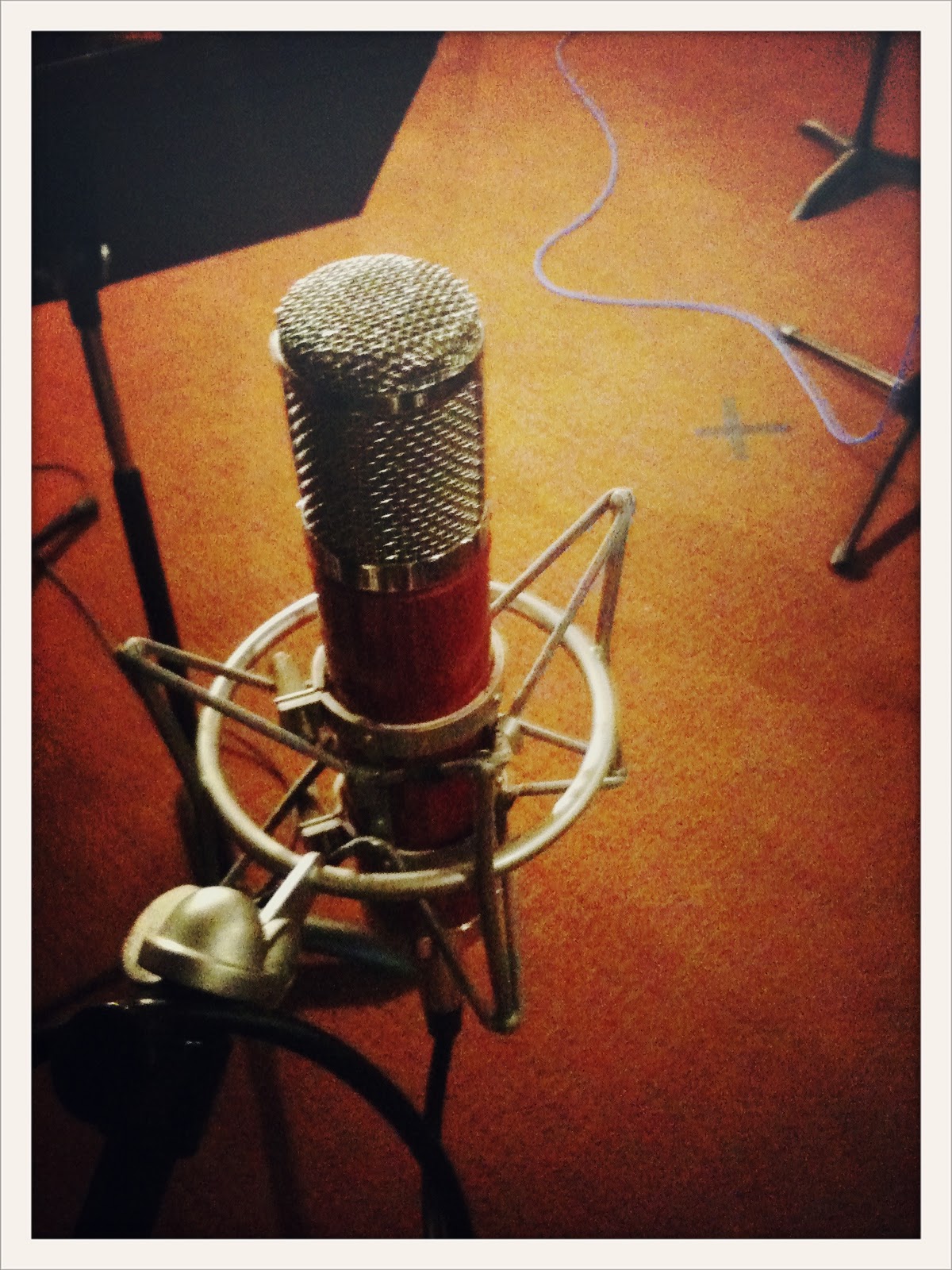 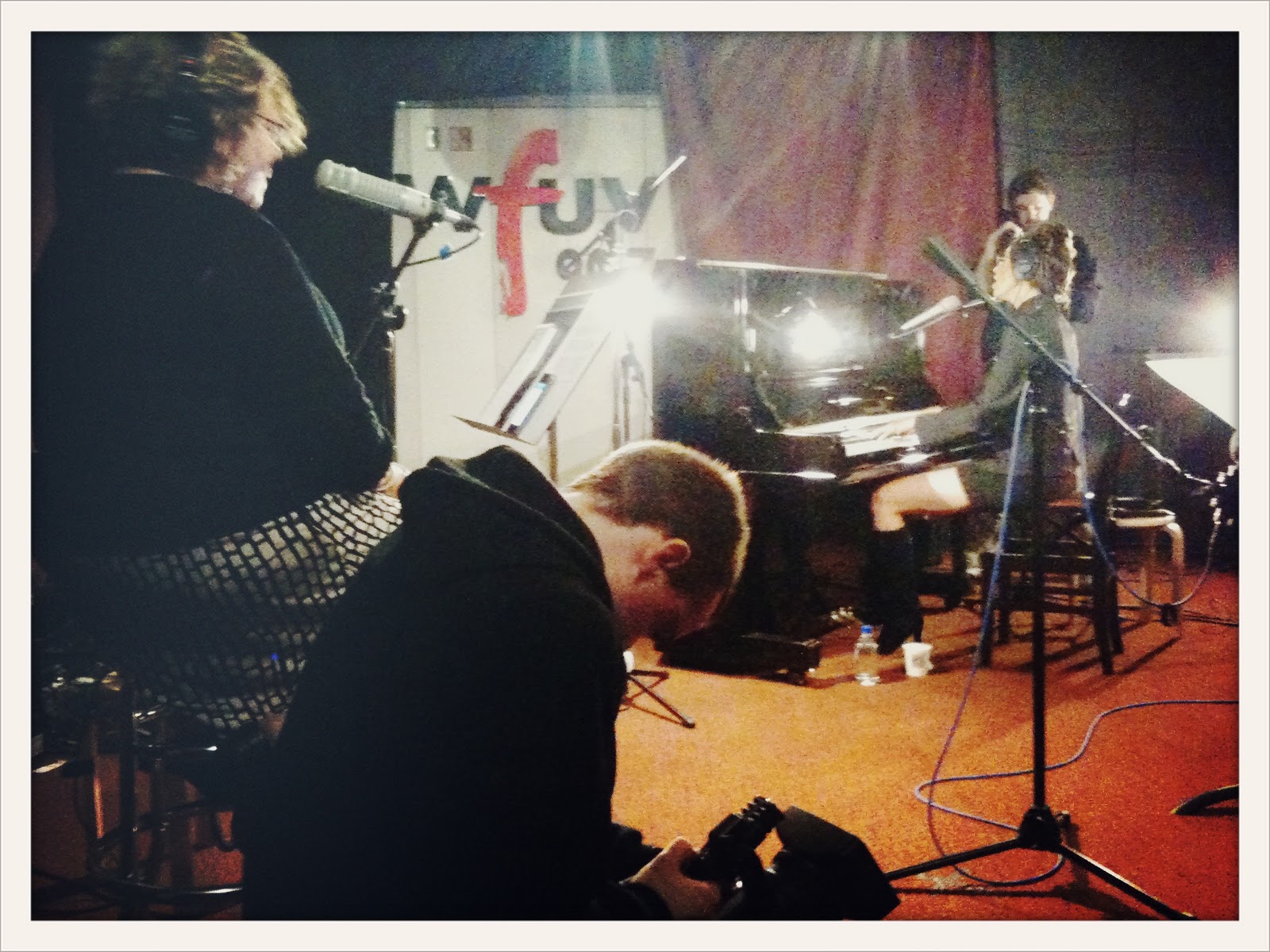 Rita Houston interviewed Elizaveta and listened to a set from the upcoming album.
Rita's voice was so soothing, I lapsed into a magical dream state. 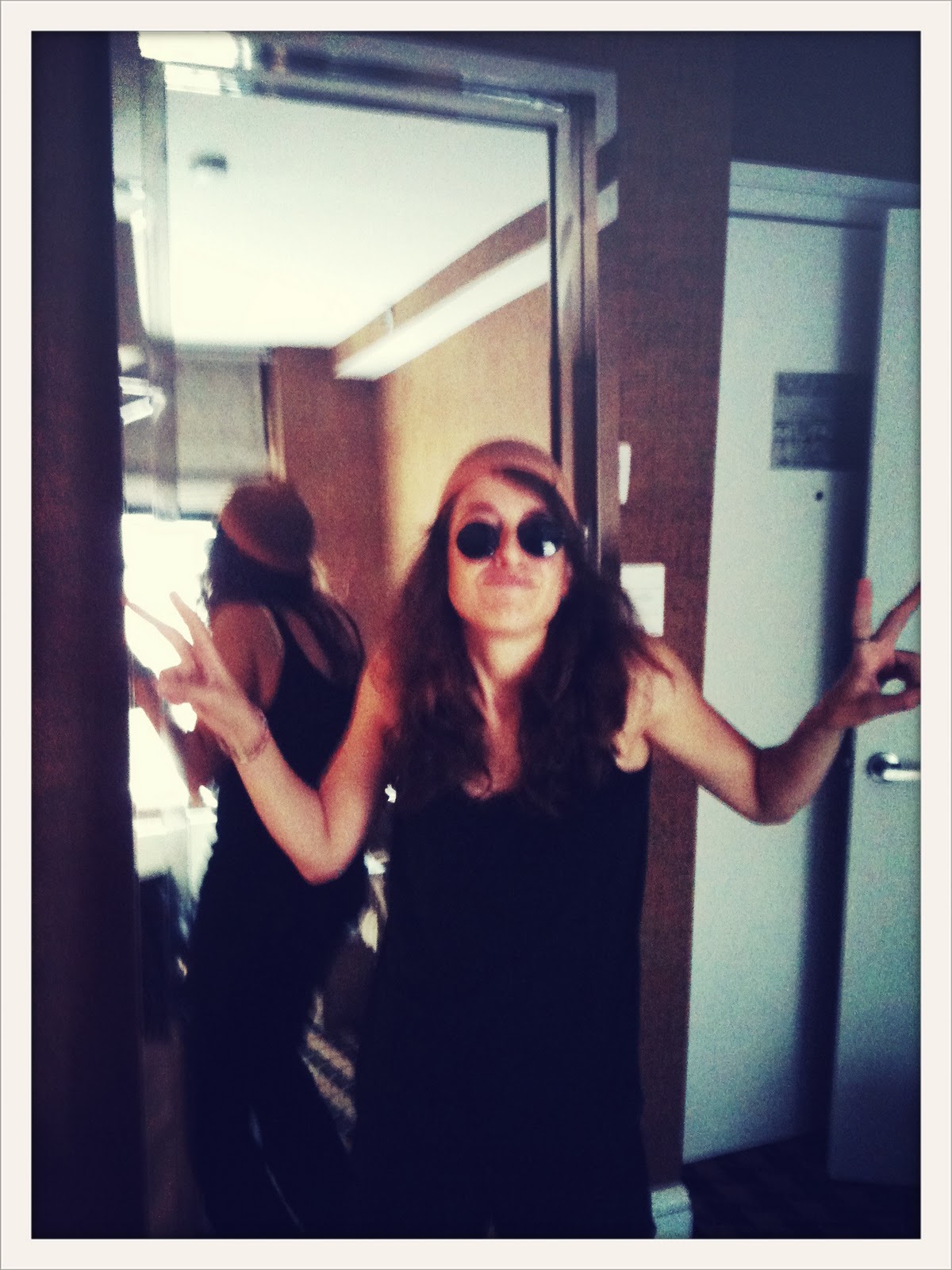 I took off later that night to meet up with Caitlin AKA Geek the Sheik.
We spent the evening at an idyllic hang out trying to hatch travel plans. 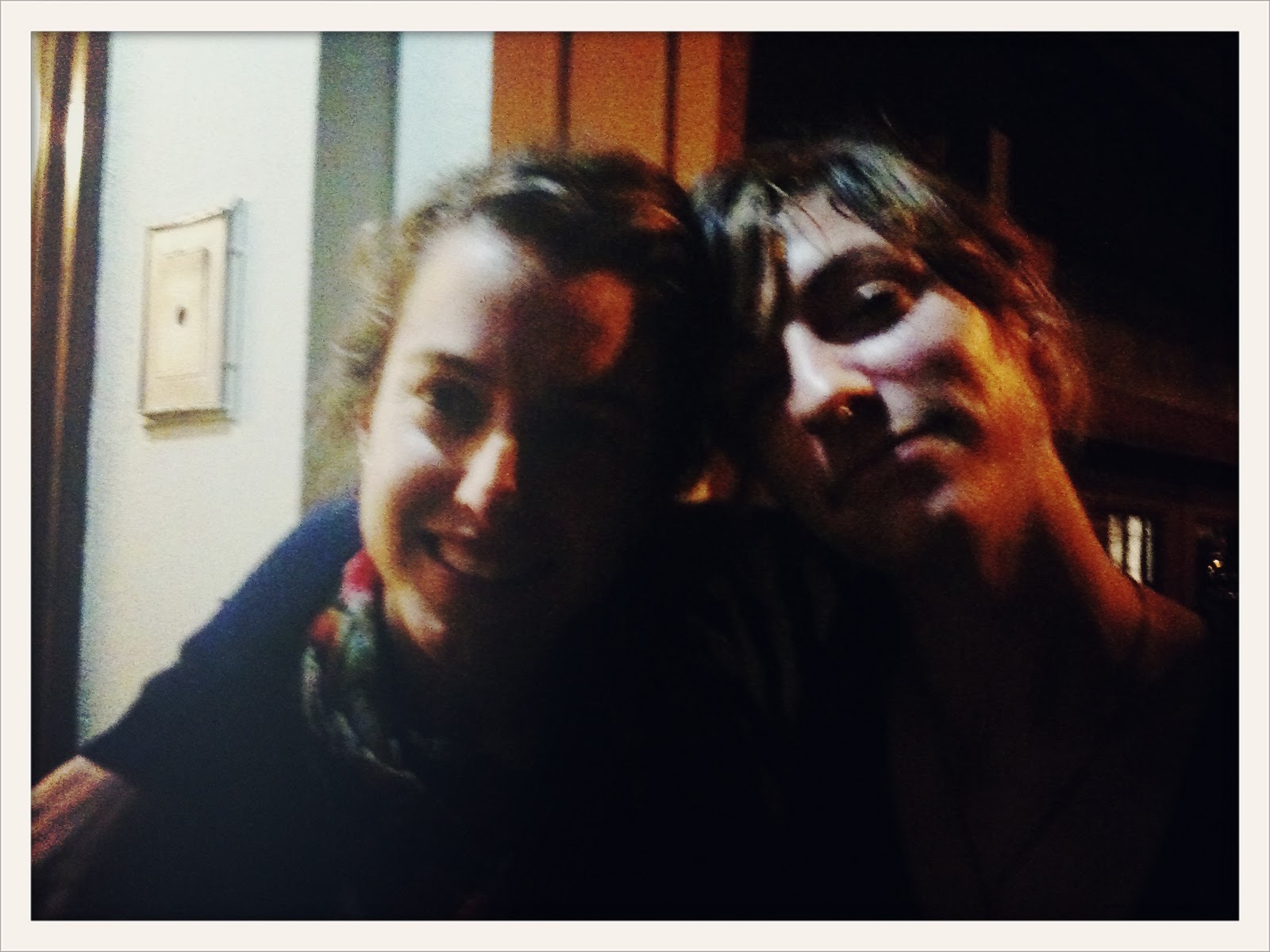 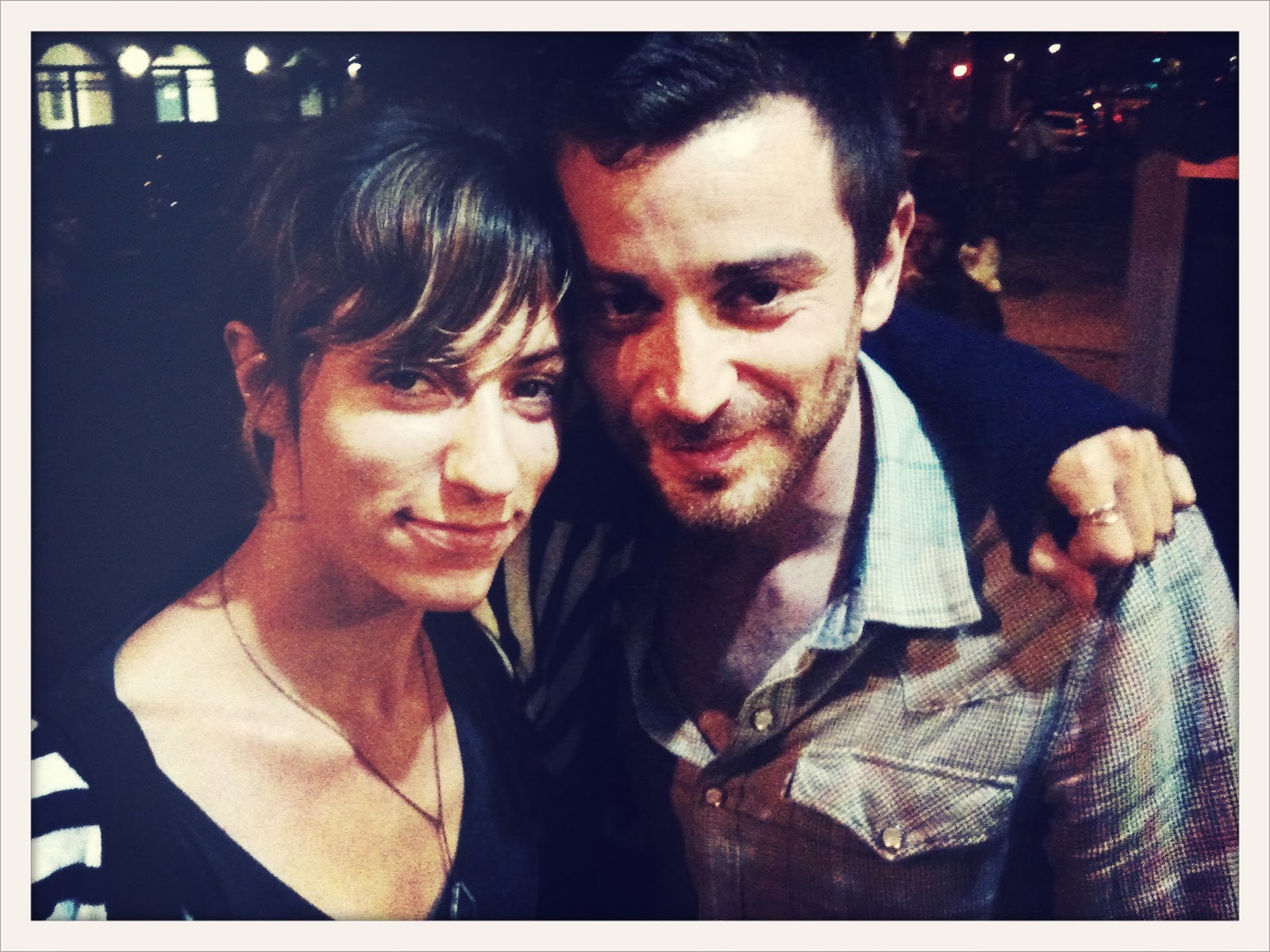 Cait and her friend Marcar (I'm a fan of that name)
* I've later learned that his name was nowhere near Marcar,
apparently I completely made that up, ha! 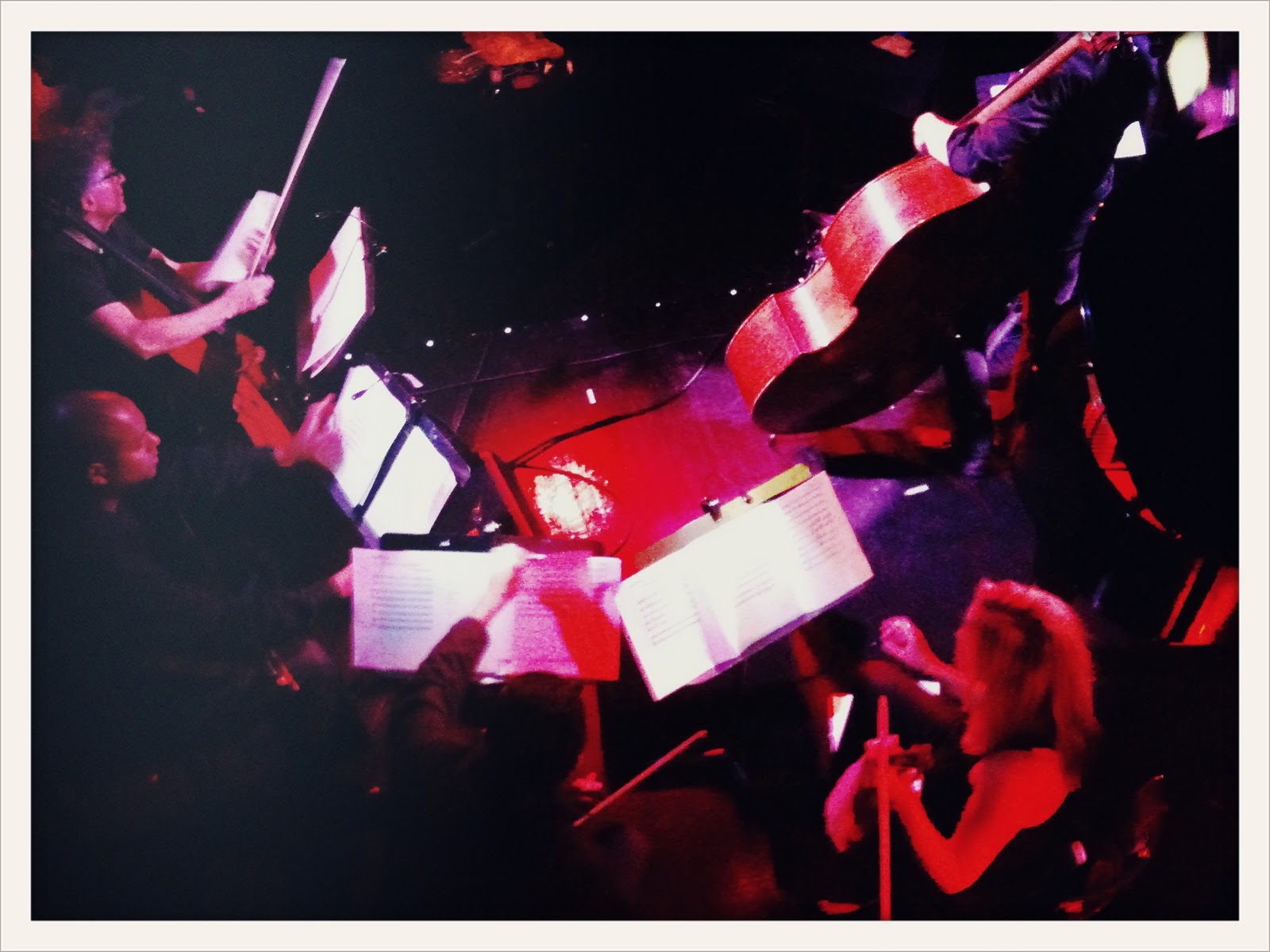 The stage at Dominion has a spiral staircase up to the artist lounge. 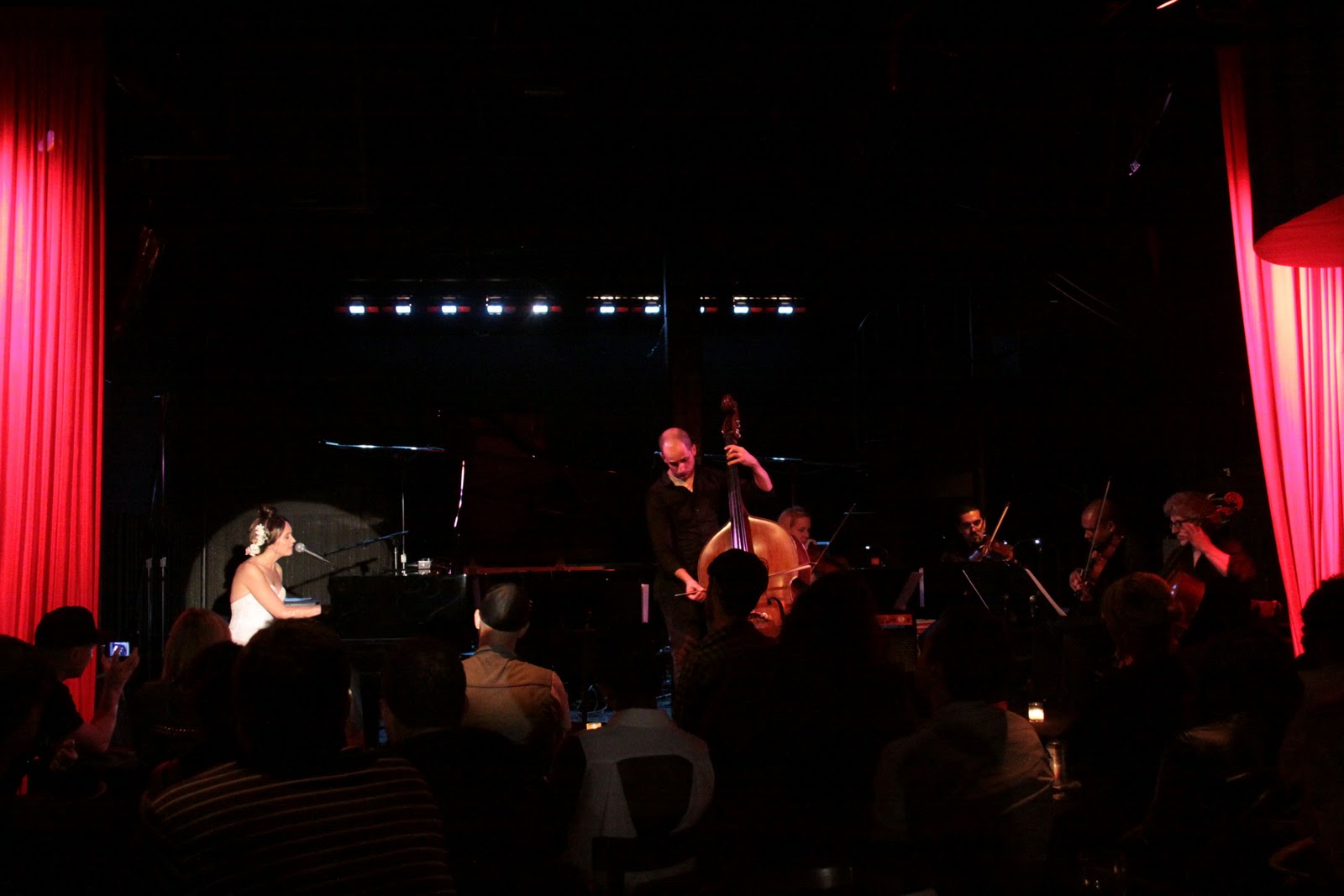 Dominion show, which I treated as a college reunion. Most of my good friends from school came out. It was   fantastic and frantic seeing them all. So whirlwind that I didn't even get any pictures. Terrible! But my friend Kelly came all of the way from Philadelphia to spend 2 hours together before taking a train back to work in the morning. She's crazy and an irreplaceable friend.