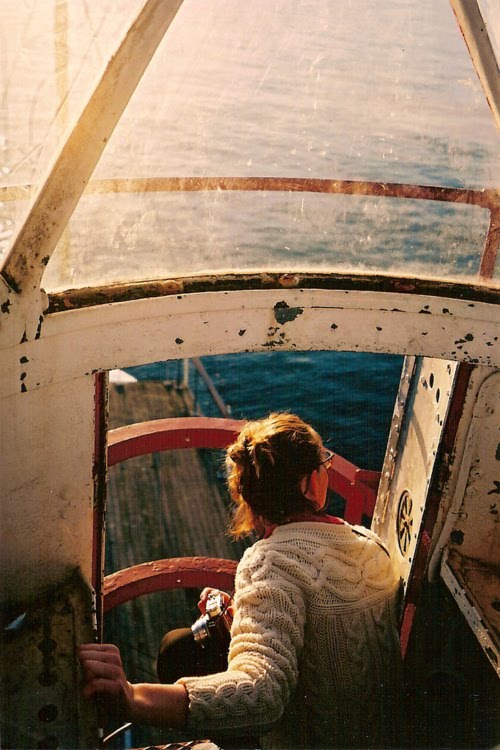 In Aborigine tribes in Australia, people change their names routinely. Once you outgrow the name you were born with and enter into a new phase of life, you take on a new name. Embracing a new identity, like a lizard leaving the old skin behind.

I remember, there was a guy who changed his name at Quaker meeting. Of course the Quakers were all accepting of him, but many forgot again and again that his new name was now Heartsong, so that caused some problems (albeit passive-aggressive problems.)

If the idea weren't considered somewhat self-indulgent in our culture, I'd go for it. It seems to correspond more to the tumultuous aspects of living, how we change, gain some things and lose others.

Life does seem to be broken up into sizable chunks, like historical eras that we can look back on, usually punctuated by a location or significant relationship. After you move on, embarking on a new "era," you are not the same person, so why not change the name?