"All of nature in its awful vastness and incomprehensible complexity is in the end interrelated - worlds within worlds within worlds: the seen and the unseen - the physical and the immaterial are all connected - each exerting influence on the next - bound, as it were, by chains of analogy - magnetic chains. Every decision, every action mirrors, ripples, reflects and echoes throughout the whole of creation. The world is indeed bound with secret knots." 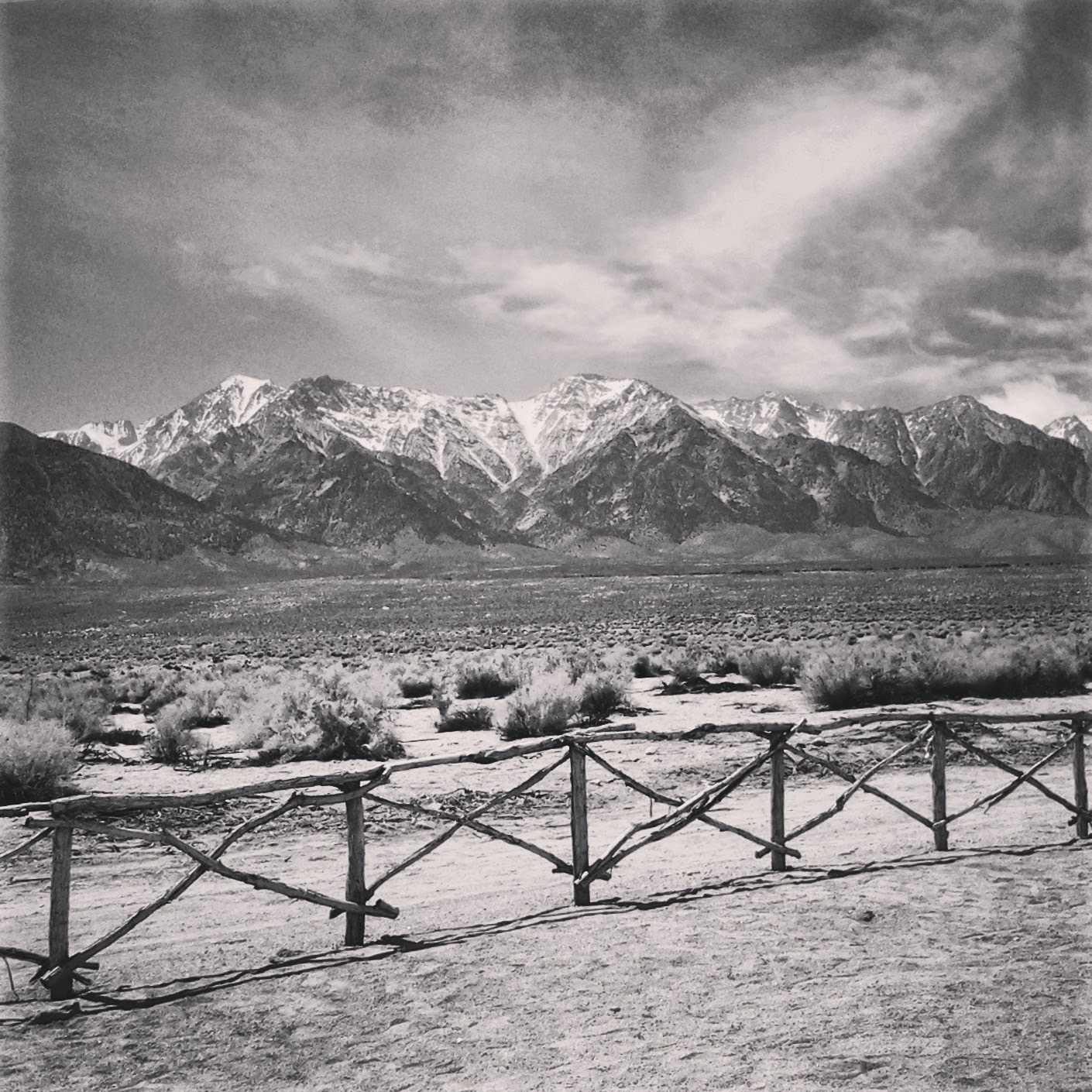 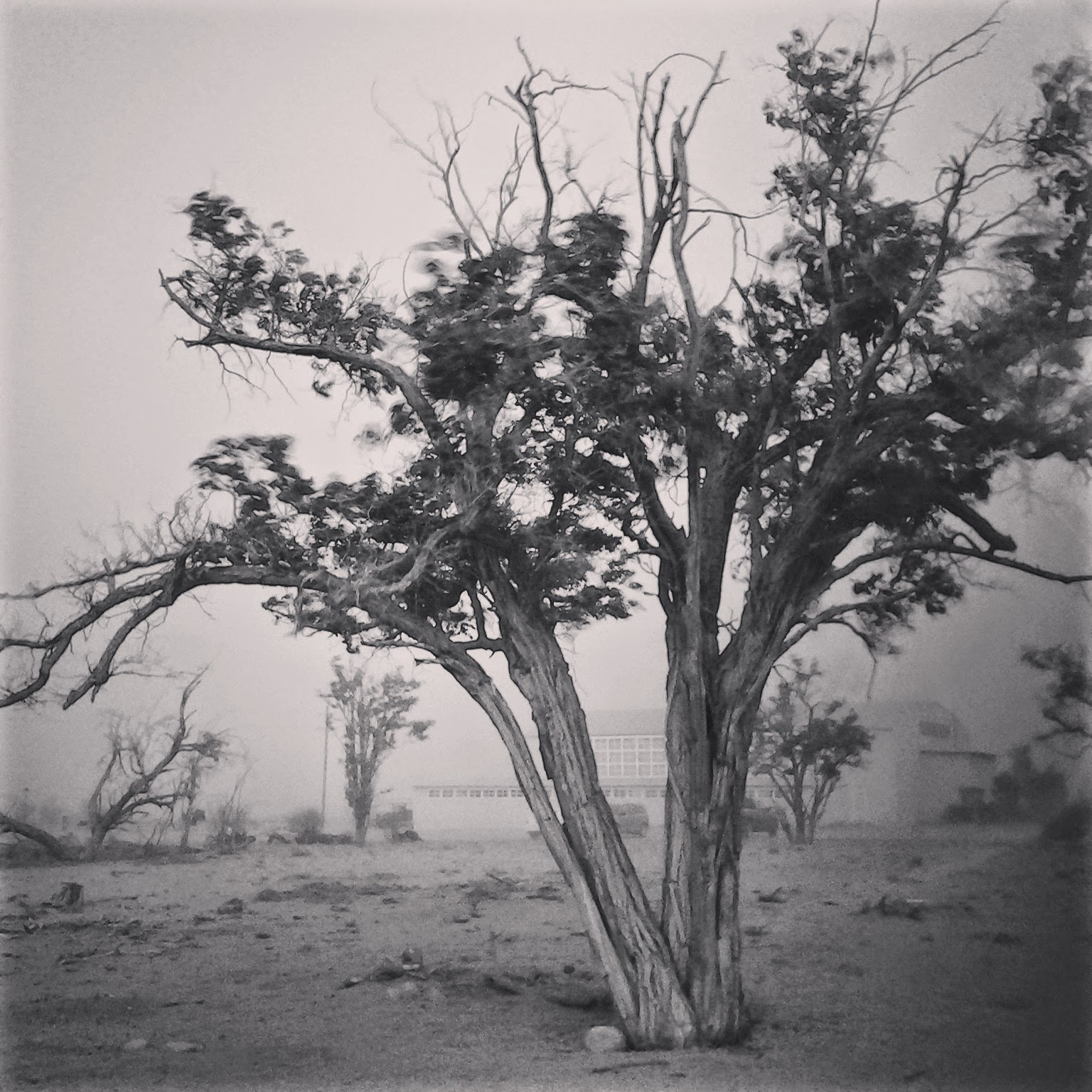 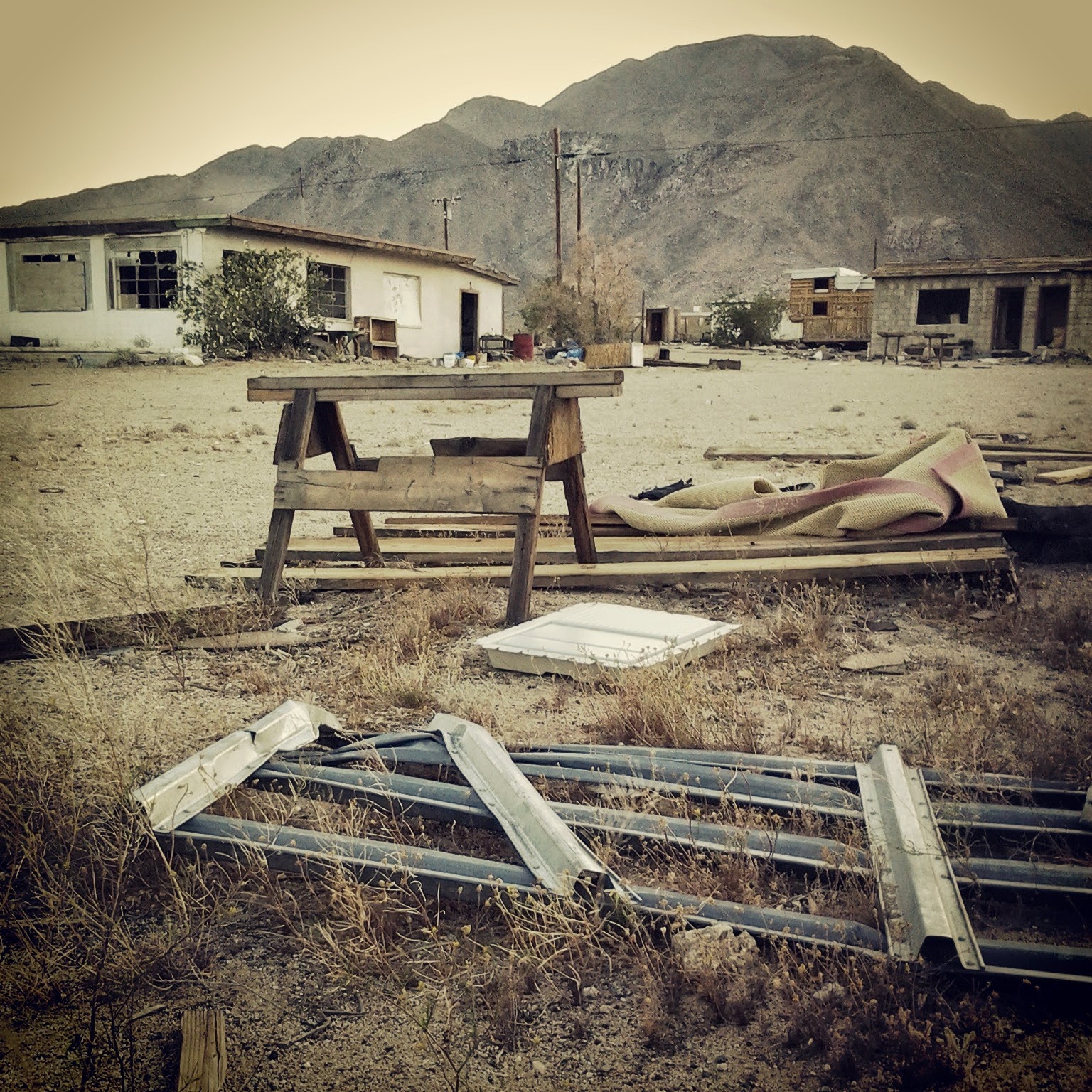 Highway 395 hugs the eastern foot of the Sierras. Along the entire stretch of the Southern Sierras for hundreds of miles, it's just you and those giant mountains. Here and there a tiny one market town, here and there an abandoned trailer park. You never stop because the dust is flying and the semis flank your car. But maybe these ghosts deserve some attention. What life used to exist here? 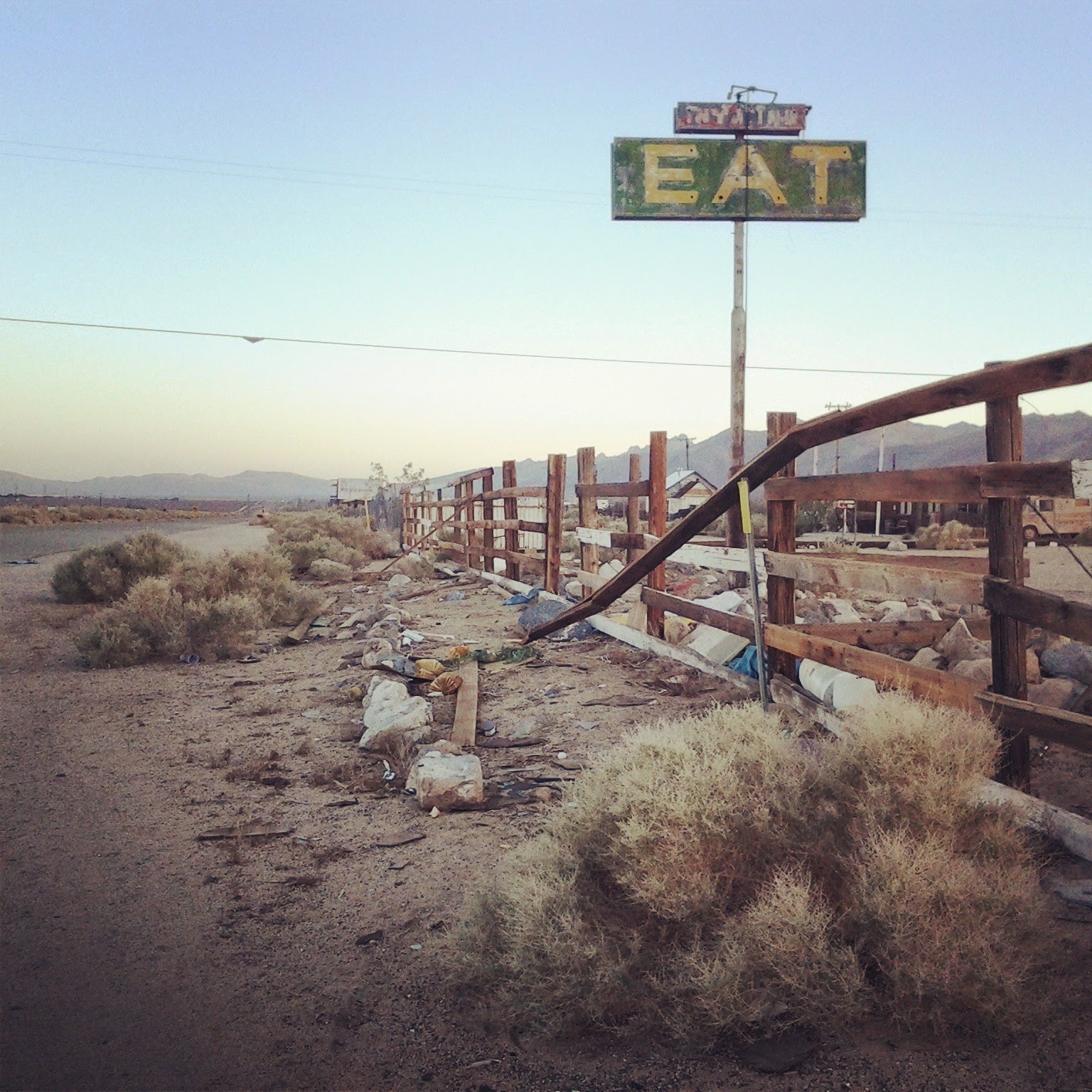 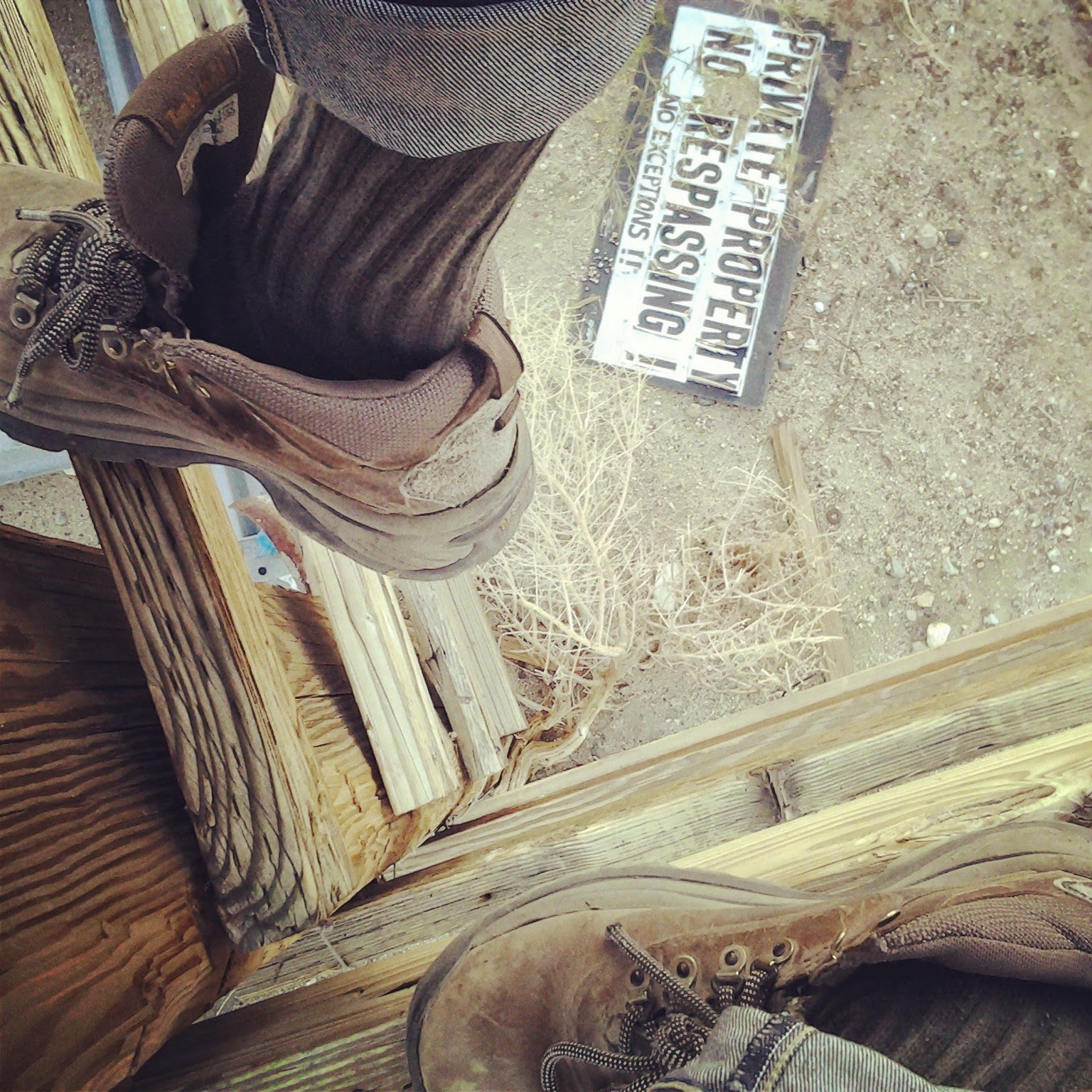 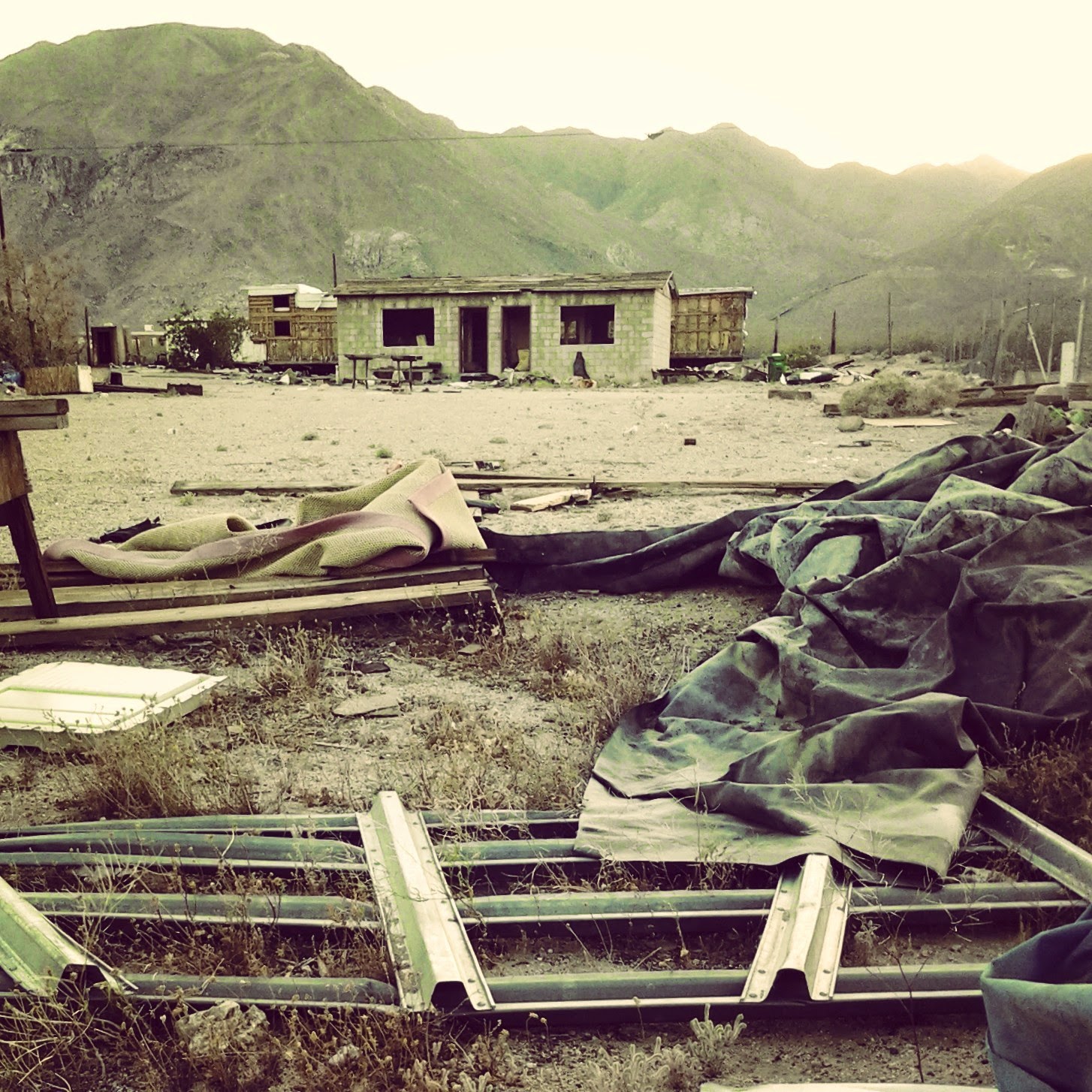 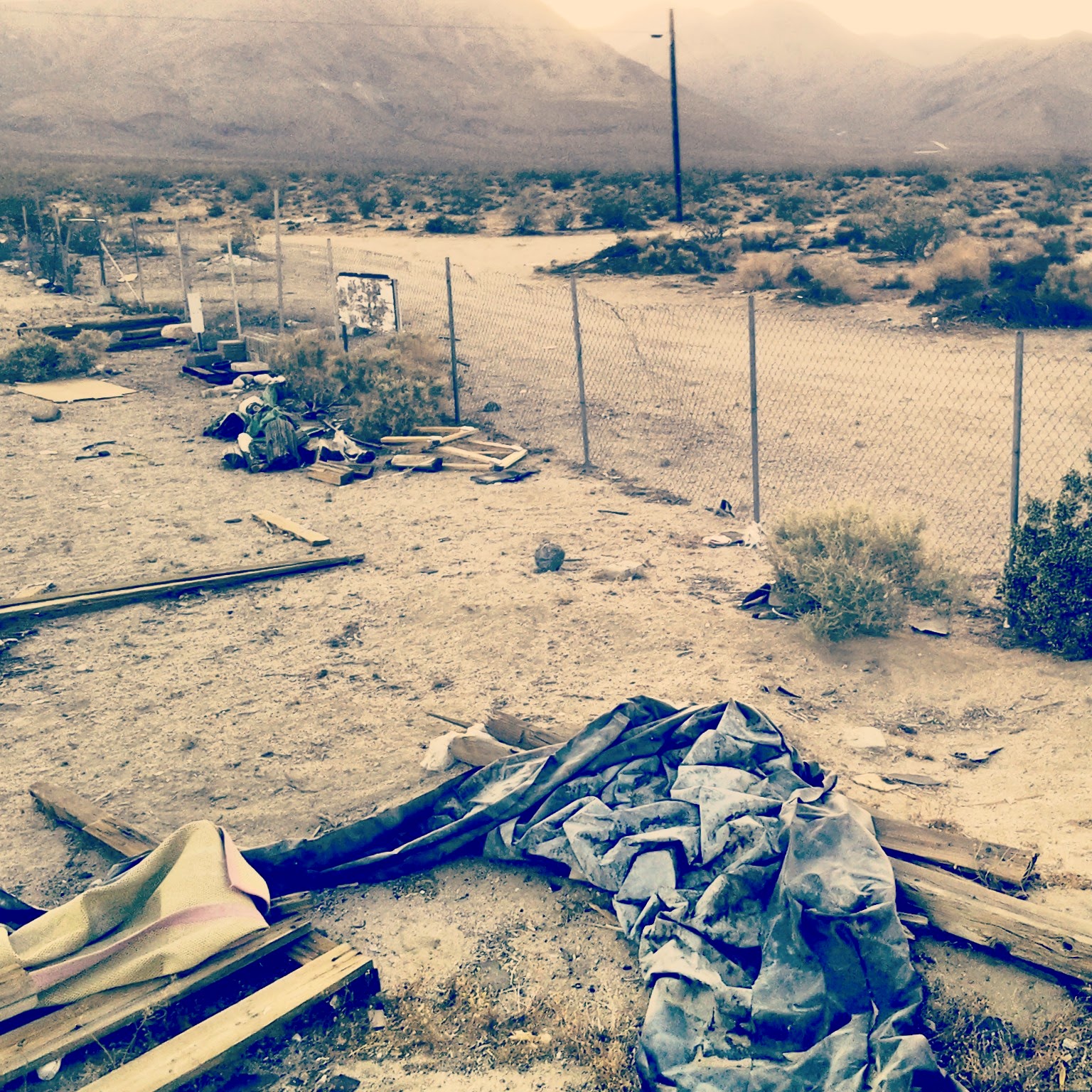 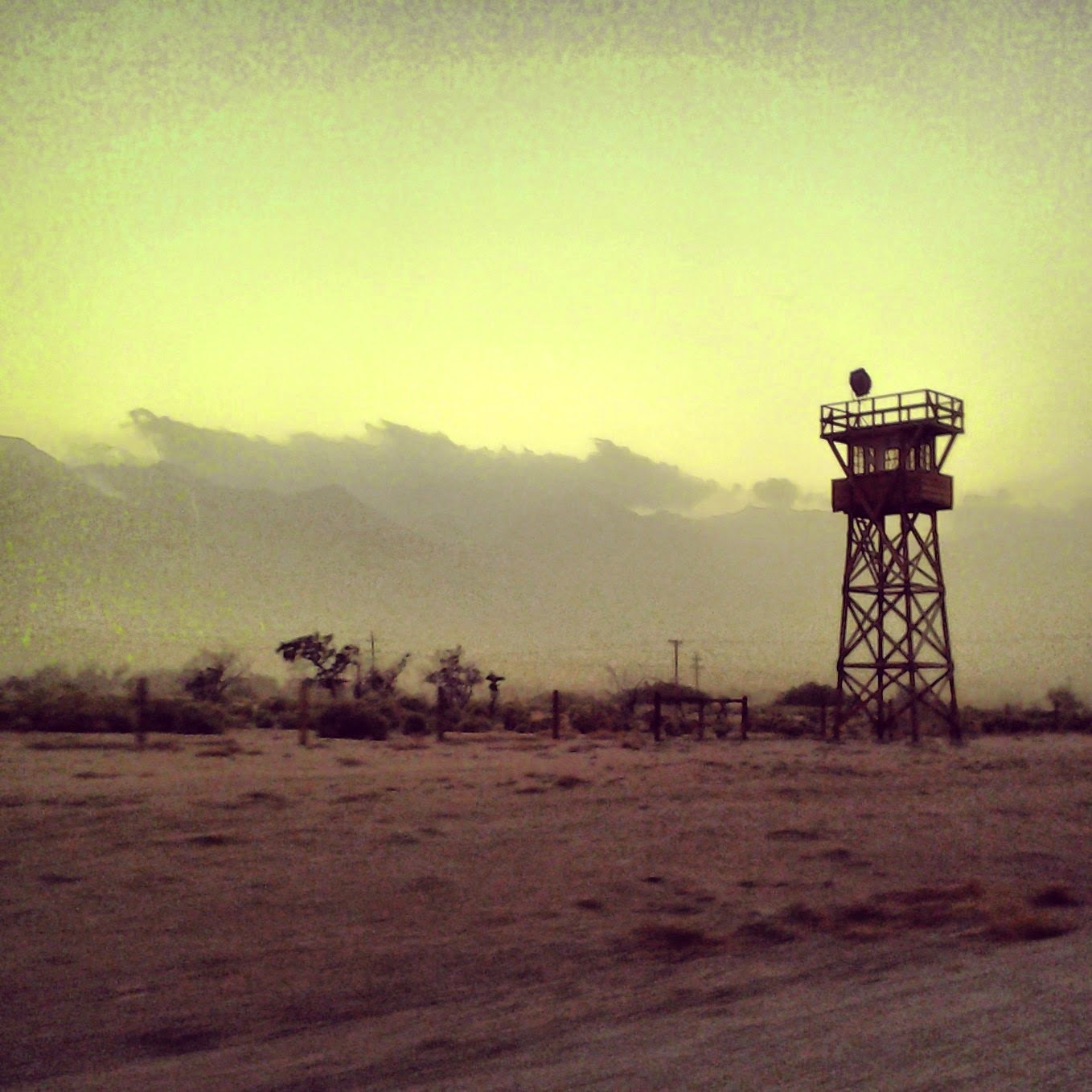 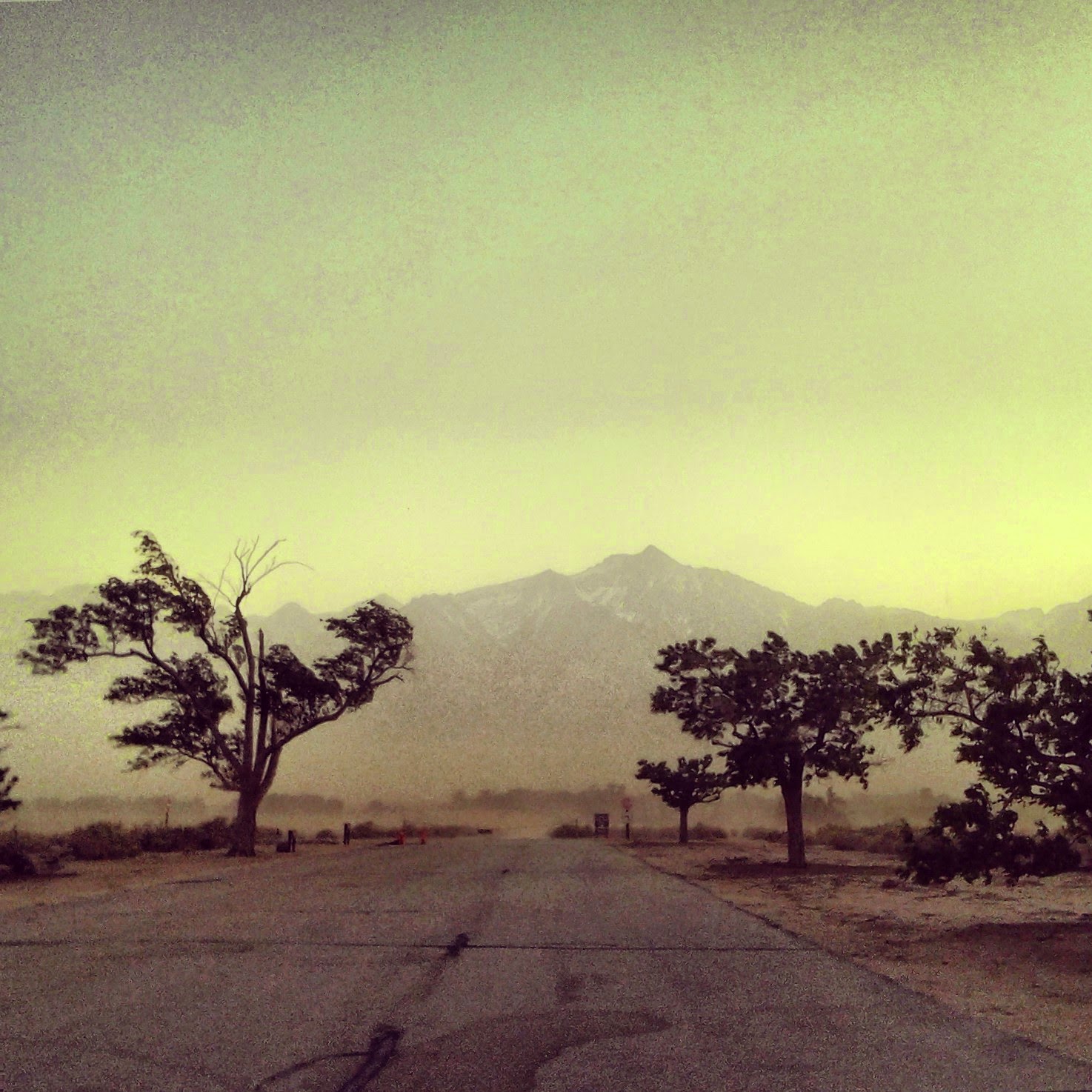 Pulvis et umbra sumus. (We are but dust and shadow.)

It was after 7pm; the sun was low behind the mountains. Wind was fiercely rolling through the barren valley; we got tired of the swerving18 wheelers and pulled off into Manzanar. Loud whooshes of sand and dust pummeled our car as we inched along the cracked roads, branches and dead weeds flying. We made our way back to the monument. 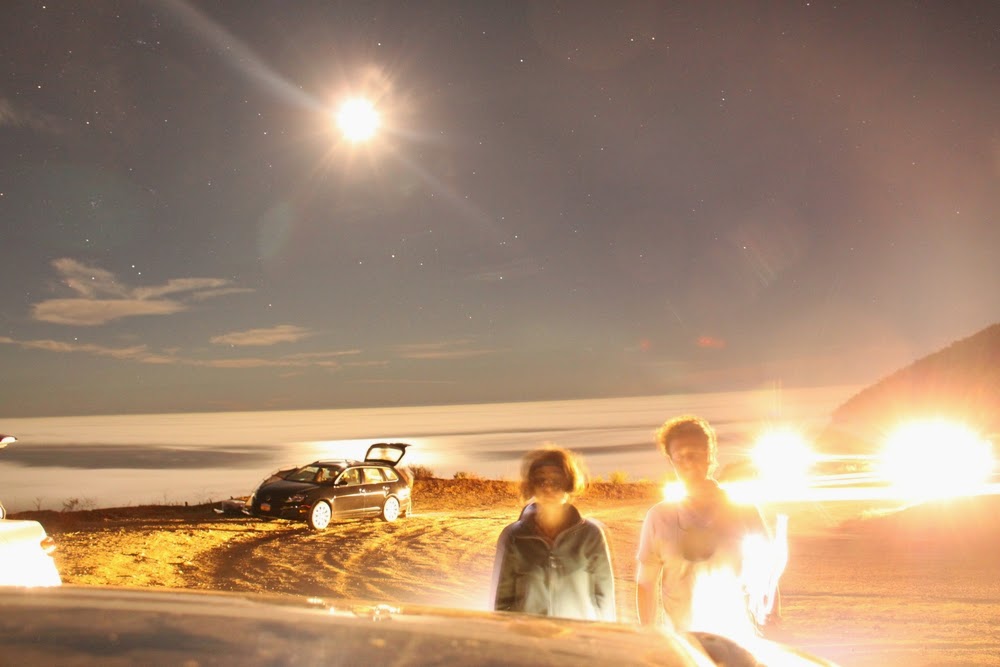 Nacimiento in English means the origin.

Perhaps the worst situations are just clearing the way for magic.

Crummy camp spots were taken from Monterrey all of the way down to San Luis Obispo. We were stuck south of Big Sur without a dirt path to lay our heads, the sun set, and a dwindling tank of gas. With no idea what to do, we found a stray road and instead of heading north or south, we timidly went vertical. Climbing nearly two thousand feet in elevation, we came to a large curve in the road where some fellow stragglers were parked. We stopped and basked in the most etheric view possible. Silver clouds ebbed out over the water a thousand feet down, two oceans lain on top of each other. It was a full moon.

Shibat recited this prayer poem as we sat out on the porch one summer evening:

Let me walk in beauty
And make my eyes ever behold the red and purple sunset.
Make my hands respect the things you have made
And my ears sharp to hear your voice.
Make me wise so that I may understand
The things you have taught my people.
Let me learn the lessons you have
Hidden in every leaf and rock.

I seek strength, not to be greater than my brother,
But to fight my greatest enemy
~ myself.
Make me always ready to come to you
With clean hands and straight eyes. 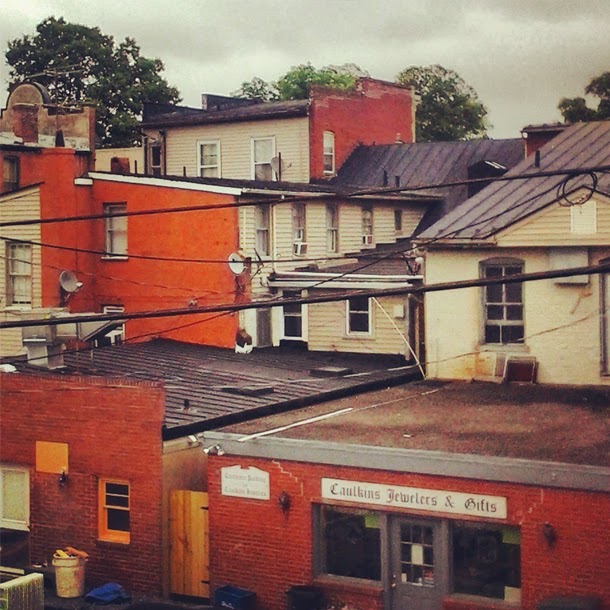 The streets of Leesburg, Virginia right after an afternoon rain. We ate at a Jamaican cafe where I got a tattoo to wear to the wedding because it was customer appreciation day. 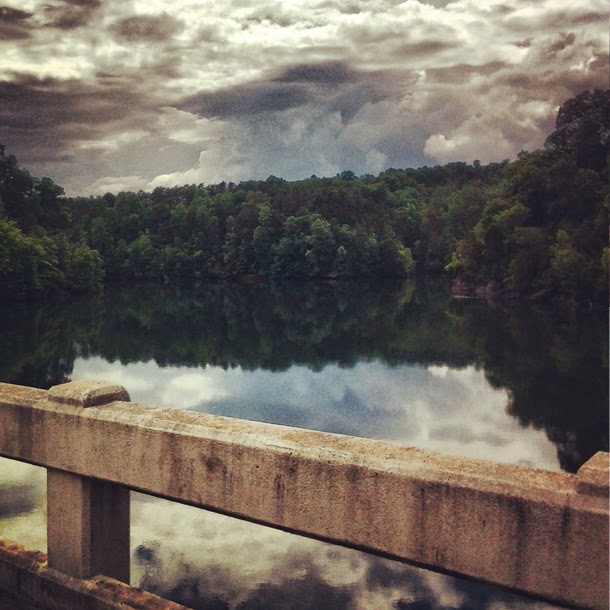 Storm rolls in over the lake where we spent a relaxed afternoon playing water Fribee with local kids, eating Little Debbies, and driving around the entire lake with all of the windows open. Perfect days; my father says we should spread his ashes here. I hope he never dies.
1 comments