This was a few weeks back, but whatever. My friend Olga is one of the most quality people I know, add to that fact, she flies planes which pretty much makes her a superwoman. I got to go up with her as she accompanied a Spanish guy getting his flight hours. 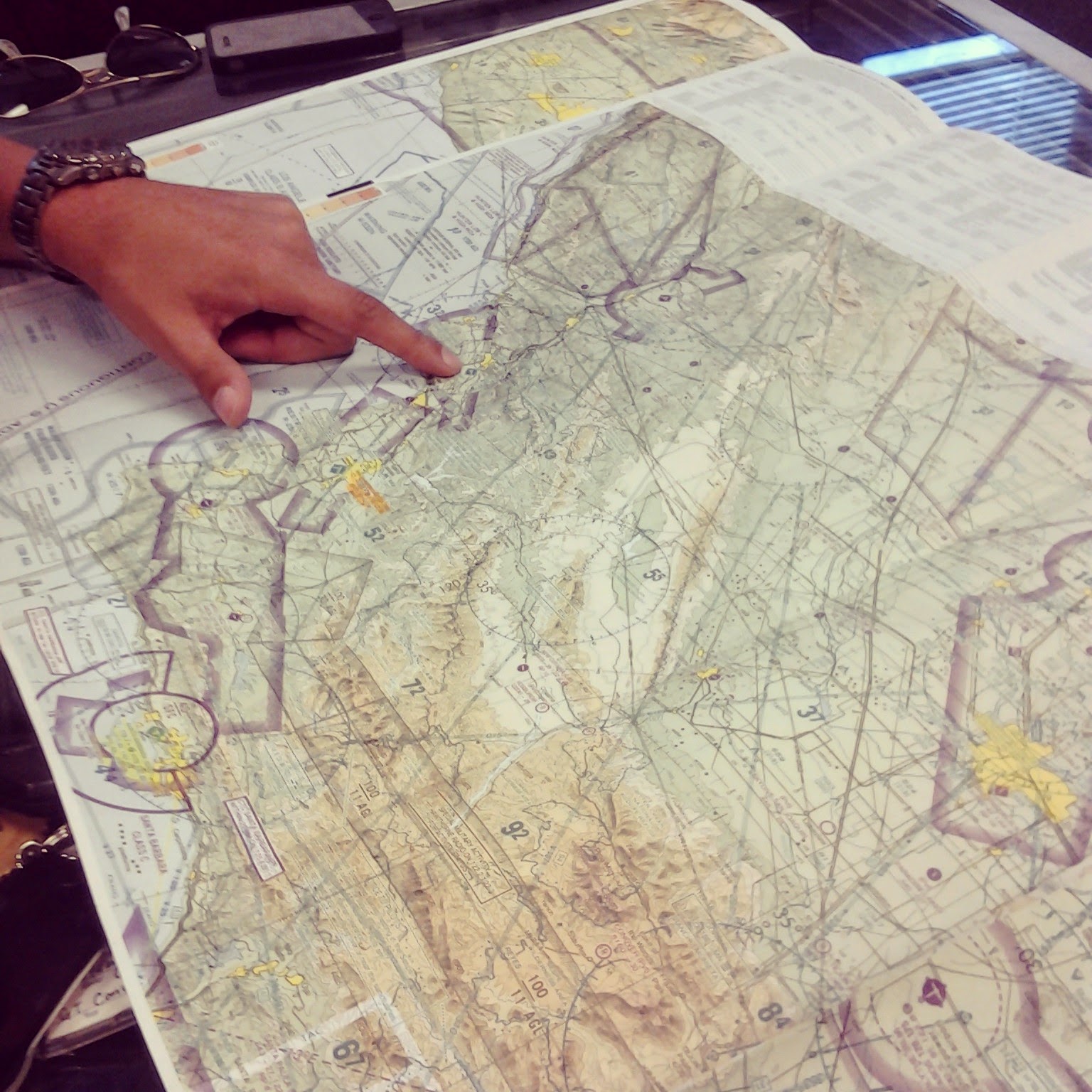 Flight plans and maps. Charted destination: the desert no San Luis Obispo or Santa Maria no San Luis. Kind of amazed how easy it is to switch up the route as we sit here on the couch in the Van Nuys Airport office a gigantic tub of pretzels passed between us. 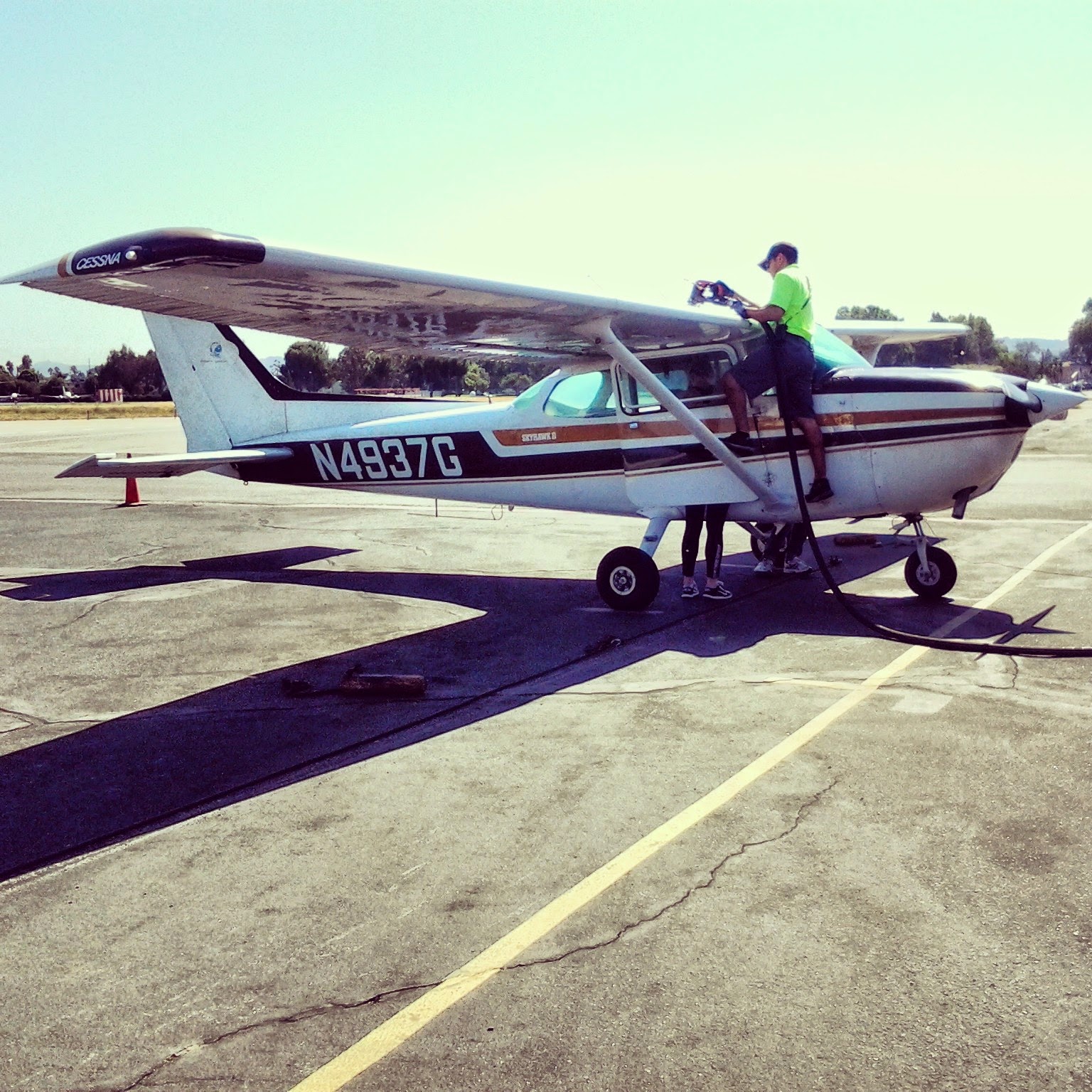 The plane is finally ready. Olga supervises the checks. Pol fills out the paper work. We cuddle up in the cockpit... 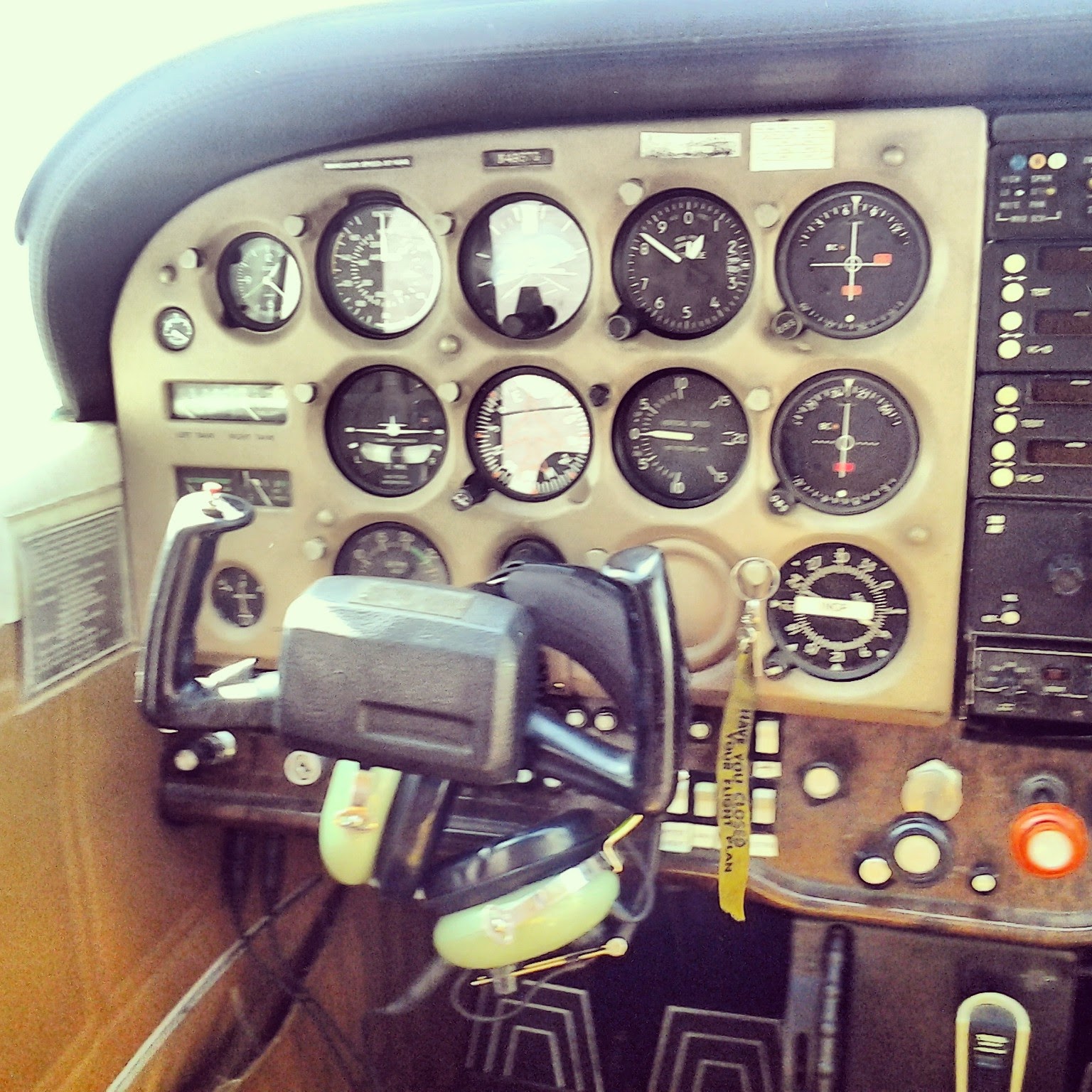 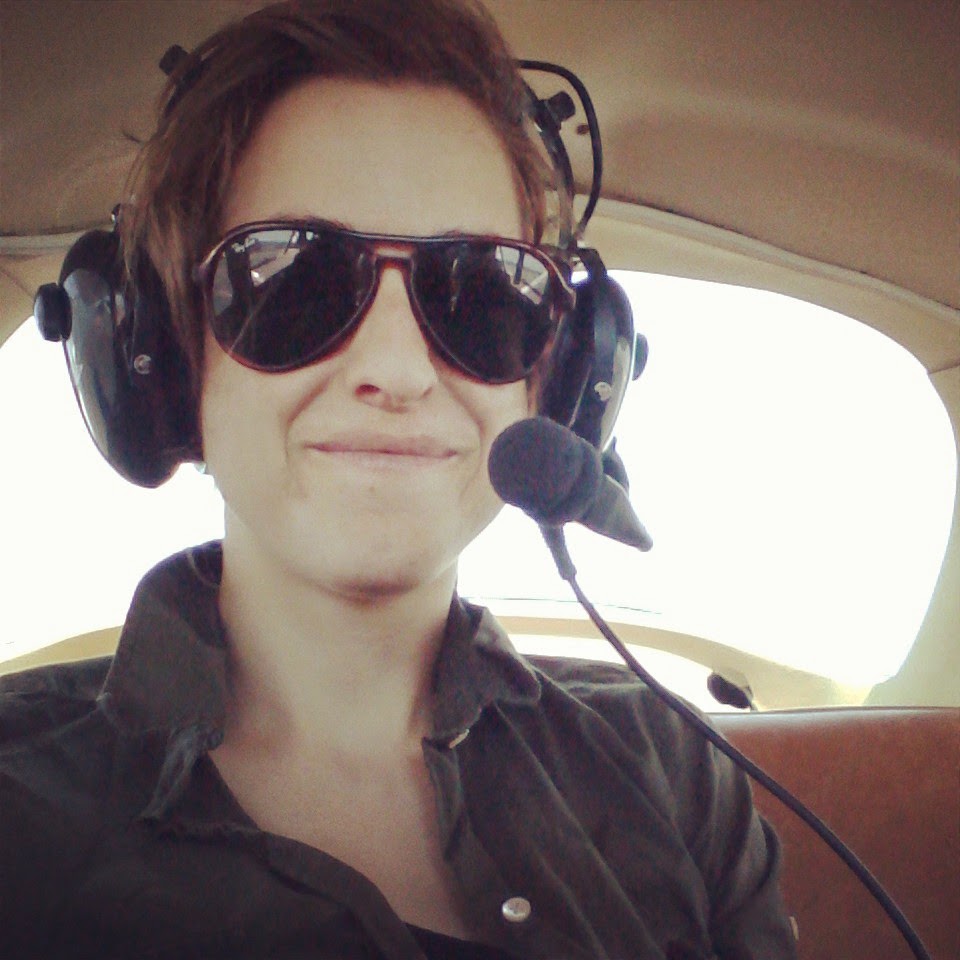 me super excited to take off.

My first time in a cessna and I have to say it was pretty intense when we took off. I got real butterflies as we rattled this tiny thing down the runway, the end of the airport fast approaching and this itty little box starting to hover off the ground. And as we ascended the first hundred feet or so, it felt like we could drop off any second. 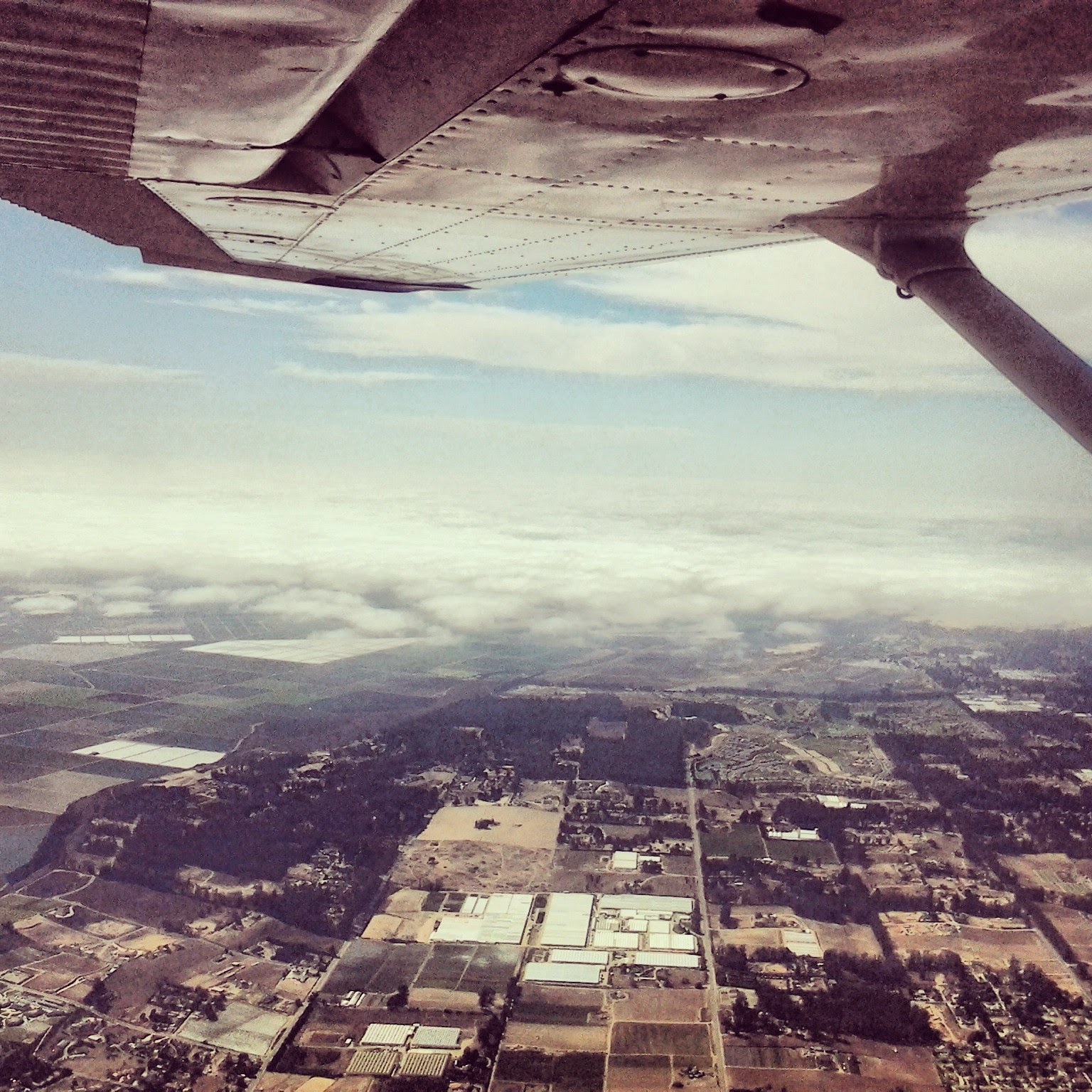 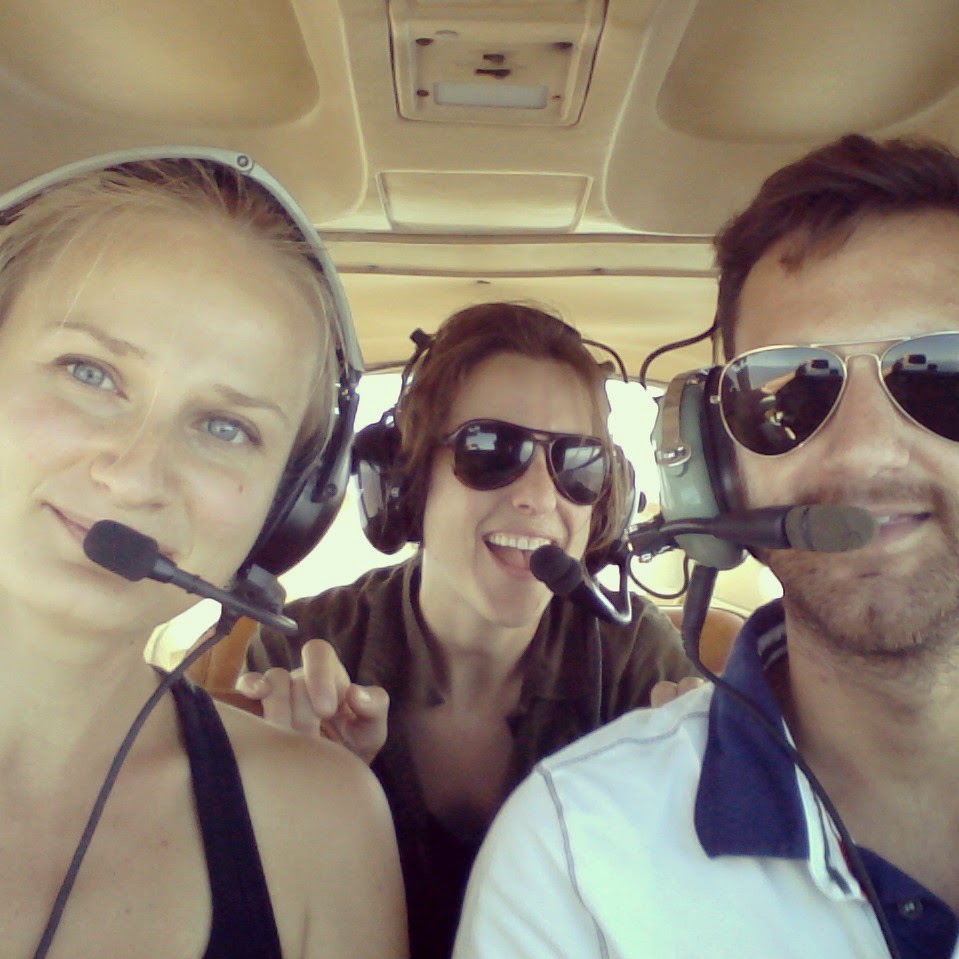 ...cockpit group photo.
Relaxing and doing no work back there, while the pilots drop us down into  Santa Maria. 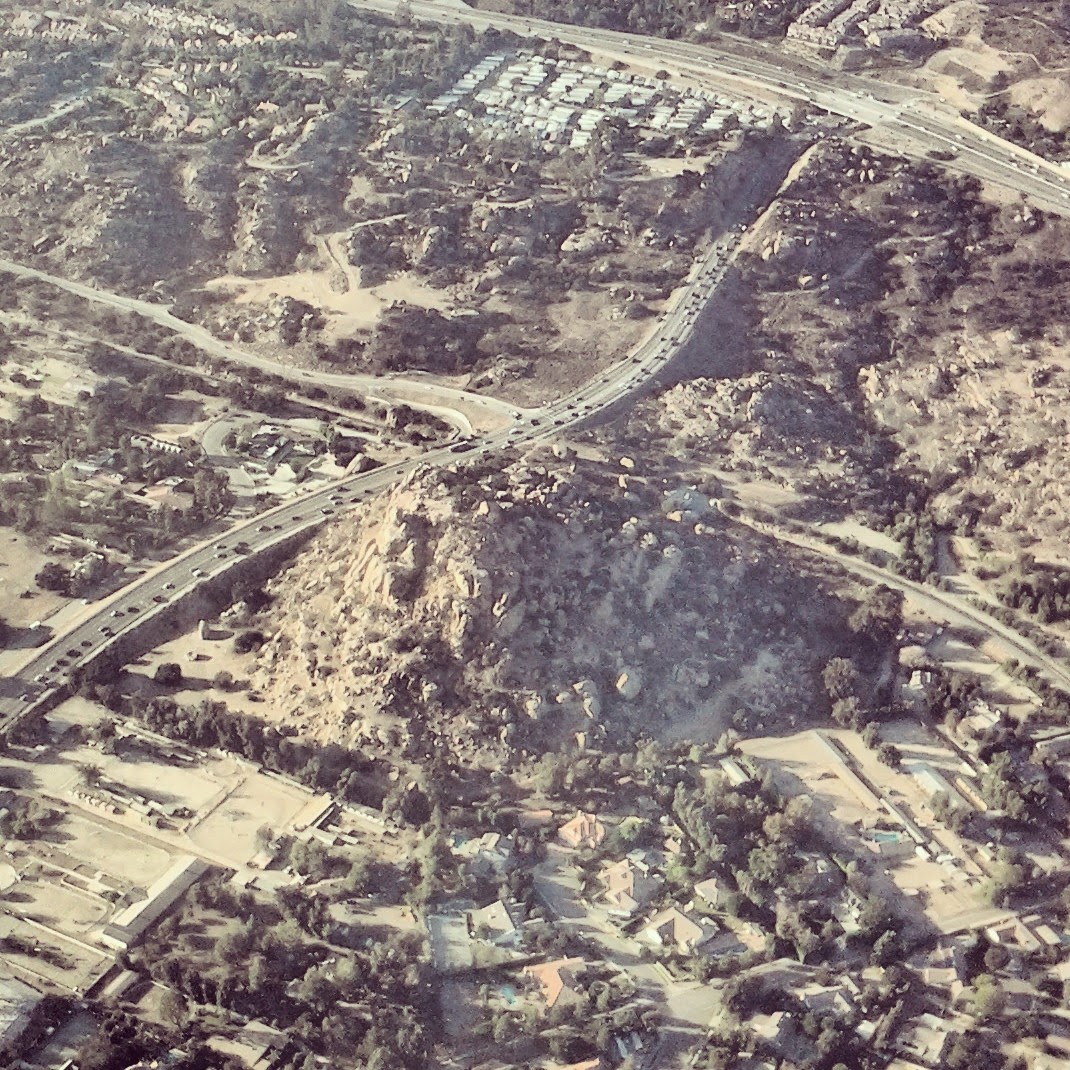 This is a climbing location that I frequent from the sky! Stoney Point. This will tell you all you need to know about this legendary location. 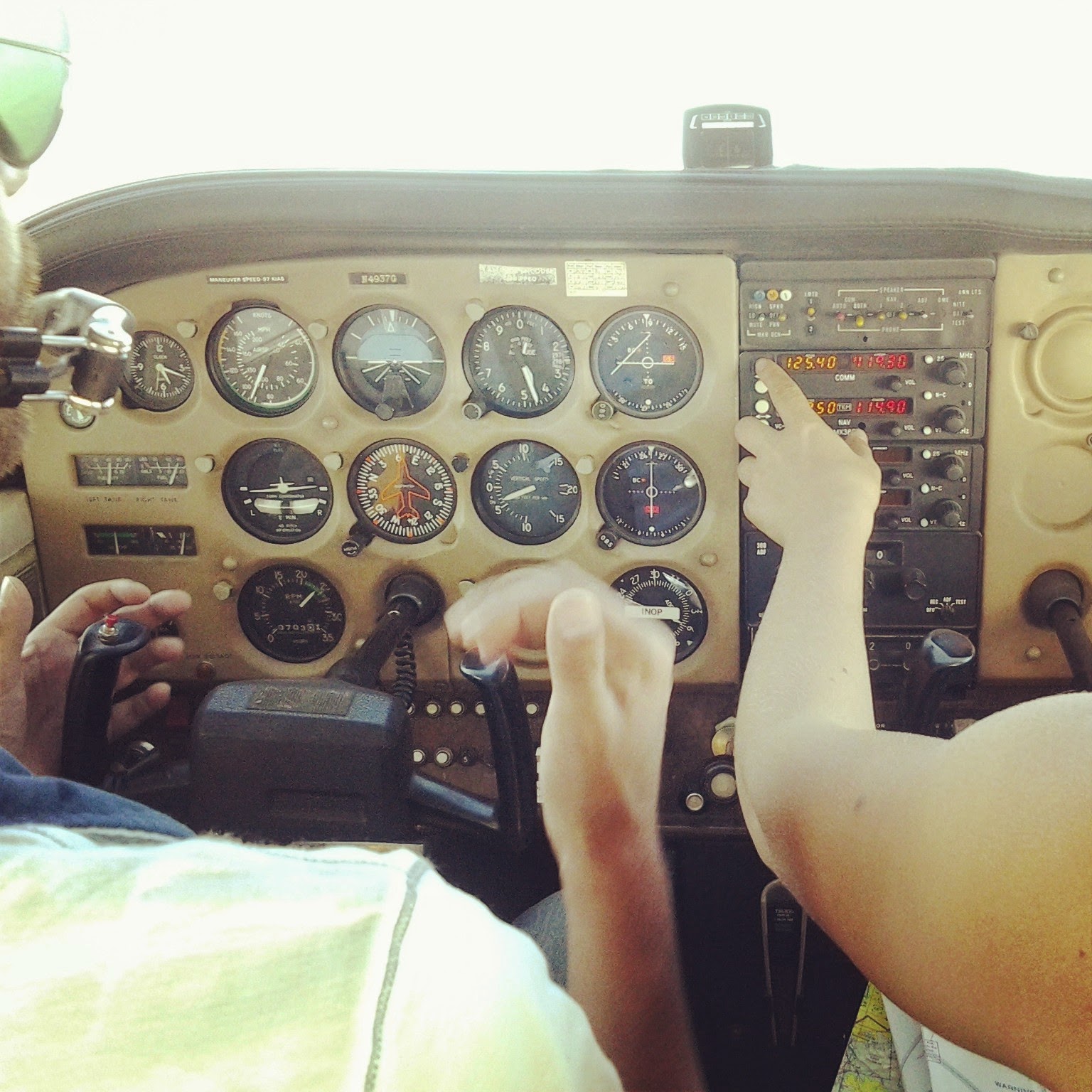 Highlight as we come in high - Olga says, "Don't worry these things drop like a sack of potatoes!" Great confidence as we come down for the landing.

So where are we going next?

Some nights when I'm arm deep in web design, I'll put on a documentary in the background and zone out to the blare of scientific studies and talking heads. In the moment, nothing shines the dullness of computer work, like some food for thought.

The other night I found something random on reincarnation - one of my favorite topics.

There are some really compelling cases out there that suggest the existence of reincarnation. These are the ones that I liked: 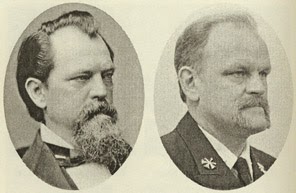 A fire chief from Connecticut was checking out some historic Civil War sites.
He had a complete and uncharacteristic breakdown for no reason in a ditch along the road.
Later he found a booklet with a Civil War general's picture that looked just like him.
Then he found out the general was shot right in the ditch where he'd collapsed. 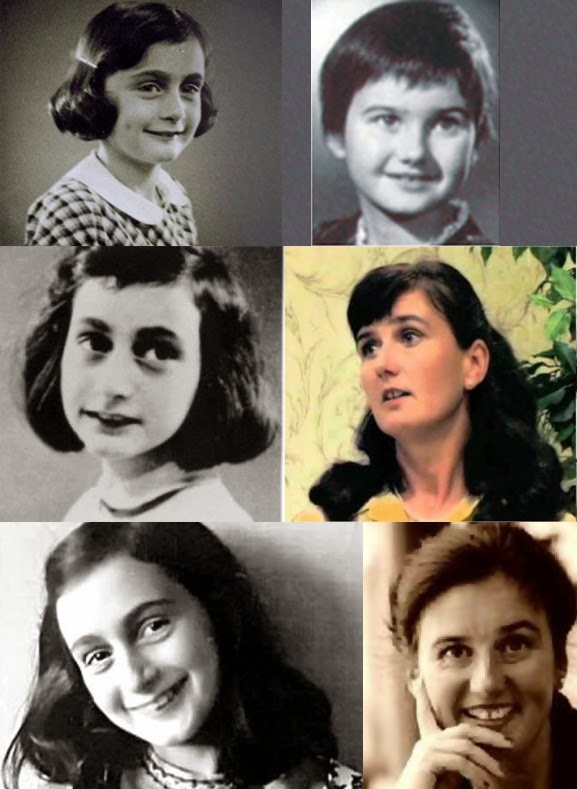 (She looks a lot like her, dont you think?)

As a child in Sweden, Barbro Kalen had nightmares with soldiers and
uniforms terrified her. She though her name was Anne and
remembered details about this past life even though the Diaries of Anne Frank
had not been published in Sweden at the time.  At 10 she visited Amsterdam
with her parents and knew her way around the neighborhood without a map.
She pointed out changes that were made to the Anne Frank house
when it was converted to a museum. Barbo had a knack for writing.
She had her first book published at the age of 12.
Anne Frank's cousin in Switzerland met Barbro
and even he believed her to be AF's reincarnation.


I just got a book from the library on the topic. It makes me wonder if I've had a past life or if you have? Sometimes there are strange tendencies, affinities or the opposite that make you think, hmm I must've encountered this before.

For example, I'm not afraid of heights; I'm not afraid of animals or a tragic death or stabbing or buglers. But I can easily conceive of drowning. When I'm at the bottom of a pool swimming around with two lungs full of air, it doesn't matter; I feel like I'm one moment away from watching it all fade away. I can easily imagine the diluted sky above waffling out in a blur. There's no good explanation. I grew up at the lake; I've been swimming all my life without any incident. It's just a gut reaction.

If you are reading, do you have any assumptions about a past life?
2 comments